I’m about to announce something to The New School community that might put me in a minority group that only exists at this school. I’m no longer a vegetarian… and boy does it feel good. That’s right, I quit vegetarianism cold turkey (pun definitely intended here).

I did not denounce vegetables, fruits and plant-based proteins overnight and did not begin eating meat with every meal, but I did stop labeling myself as a vegetarian cold turkey. I wasn’t just “trying it out” like I thought I would for so many months leading up to the moment I took a bite out of my boyfriend’s chicken sandwich (he claimed it was “one of the best”). Meat and fish simply moved from the “doesn’t eat” to “does eat” list that exists in my mind.

Vegetarianism became part of my identity at some point during high school, which was something I took pride in and often squirmed at. The veganism craze ran rampantly on social media when I decided to make the switch, and I found myself drawn to brands like Goop and Sakara Life who preached the importance of cutting out processed foods, oils and gluten and cutting down on meat. Every teenaged YouTuber I watched was doing the same thing—they made fancy avocado toasts for breakfast and snacked on nuts and seeds throughout the day. And while such meals are wonderfully nutrient dense, I began feeling more restricted than energized half a decade in.

To be quite honest, I felt like going vegetarian was something that I should do for my health, not something I wanted to do. “For my health,” I told people when they asked why, but I didn’t really have anything else to say after that. Looking back on the decision, “health” was probably code for “weight loss.” I thought cutting out a whole food group was a good way to “maintain my figure” after deciding that high school sports weren’t something I was interested in.

Personally, I will never cut out an entire food group from my diet ever again. It’s no fun setting limits for yourself. We should enjoy everything in moderation. Plant-based diets are probably the easiest way to get someone to cut back on their meat intake—not everyone wants and can go vegan! Simply incorporating more plants and less meat into your diet is much less intimidating. Before you harp on my increased impact on the environment now that I have walked back over to “the dark side,” I am cognizant of the fact that my carbon footprint is bigger now than it has been over the past five years. I do my best to keep sustainability in mind in all the other areas of my life. And, I’m not eating chicken, pork, beef, and fish 24/7. They’re just options that I have in my fridge for when I need them because no food is off-limits!

Claudia Langella is a Literary Studies major at Lang and is the Chapter Leader of HCTNS. When she's not writing, it's likely you'll find her in the kitchen or taking long walks in the city.
Similar Reads👯‍♀️

Culture
Why Do We Romanticize Joe Goldberg?
Read more →

Health
The A-Z of Supplements for College!
Read more → 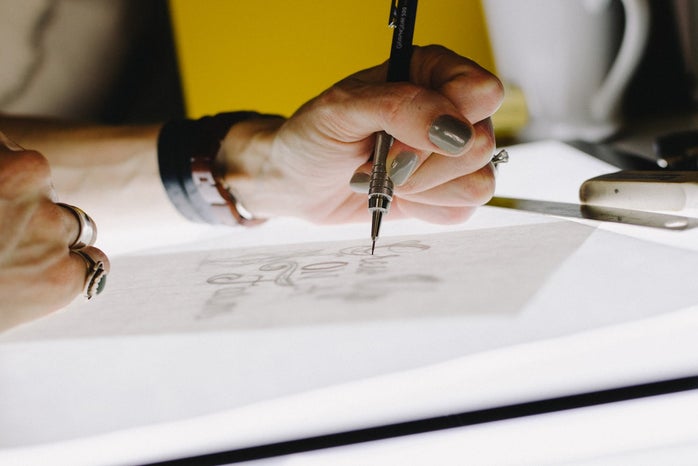 Life
How I Am Navigating College Life In NYC
Read more →

Culture
5 Ways to Make the Most of an NYC Autumn
Read more →
Good stuff only!