With the recent passing of Supreme Court Justice Ruth Bader Ginsburg, it’s necessary to look back at the amazing work she has done for women in the United States. RBG made history, from being the first woman to become a member of the Harvard Law Review to successfully advocating for women’s rights in front of the Supreme Court 20 years before being appointed to that very same court. The landmark Roe v. Wade case of 1973 changed the scope of reproductive rights for women by making it clear that women had the right to an abortion. But what exactly was RBG’s role in this case?

Ruth Bader Ginsburg was appointed to the Supreme Court in 1993 by President Bill Clinton. When Roe v. Wade was passed, Justice Ginsburg was a lawyer working on a women’s rights project for the American Civil Liberties Union and was a strong advocate for a woman’s right to choose. During the same time as Roe, Ginsburg was working on Struck v. Secretary of Defense (1972), a case involving a woman’s right to choose how to proceed with her pregnancy without government interference. Though the case was ultimately not heard in the Supreme Court, it led to RBG’s views on Roe v. Wade. Justice Ginsburg was critical of the 1973 abortion case, which she felt went too far and too fast. Ginsburg was quoted as saying, “It’s about a doctor’s freedom to practice his profession as he thinks best. It wasn’t woman-centered. It was physician-centered.” By this, she meant that the stipulation which required women to consult a doctor before proceeding with an abortion was not focused on the constitutional rights of women as much as it was the right of doctors to perform procedures. When speaking about Roe v. Wade, she argued that it would’ve been better to slowly expand reproductive rights through state-by-state cases. A more restrained approach would have lessened the immediate blowback the case received, Ginsburg argued.

According to Olivia Waxman of Time Magazine, Ruth Bader Ginsburg told the Senate Judiciary Committee during her confirmation hearing in 1993, “It is essential to woman’s equality with man that she be the decisionmaker, that her choice be controlling.” Her nomination was nearly unanimous, making her the second woman in the history of the United States to serve on the Supreme Court, the first being Sandra Day O’Connor. Justice Ginsburg has almost always been on the side of upholding and increasing abortion rights. In cases such as Gonzales v. Carhart (2007), McCullen v. Coakley (2014) and Whole Woman’s Health v. Hellerstedt (2016), Ginsburg has stood strong on her opinion that a woman has the right to access abortion as a constitutional right of equality and privacy. Roe v. Wade remains pivotal to reproductive rights and has been upheld in part due to Justice Ginsburg’s non-stop determination.

Ruth Bader Ginsburg’s legacy will live on as we remember how she fought for all women regardless of their background. She truly was an amazing and inspiring woman. She broke down barriers and changed the narrative regarding gender discrimination. We owe so much of what we have to women like her who fought till the end. She will be deeply missed.

Saanya Advani is a senior at Michigan State University studying Criminal Justice with a minor in Women's and Gender Studies. Her passions include music, a good bowl of noodles, and protesting unjust institutional systems.
Similar Reads👯‍♀️

Entertainment
2021: The Year I was Graced By Grayscale
Read more →

Academics
Week Two of the Semester: What You Need to Do Now
Read more → 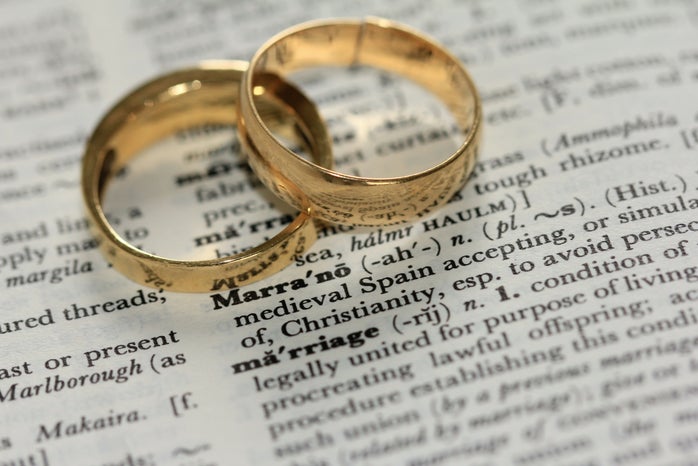 Entertainment
Why I’m Not Watching This Season of the Bachelor
Read more →
Good stuff only!