Devin is majoring in Journalism at Loyola University Chicago and minoring in both English and Film. She spent the past year working as the Diversions editor at the Loyola Phoenix where she had the opportunity to interview a handful of movie stars, including Jonah Hill, Michael Fassbender and Josh Hutcherson. This summer she'll be interning at Us Weekly and living the dream in New York City. Her idea of a good time is take-out chinese food, working on her novel series and rocking out to either Coldplay or Kanye West. After college she hopes to land a job writing at an entertainment magazine where she can make a living off of consuming absurd quantities of pop culture and then blabbing about it for the enjoyment of others. 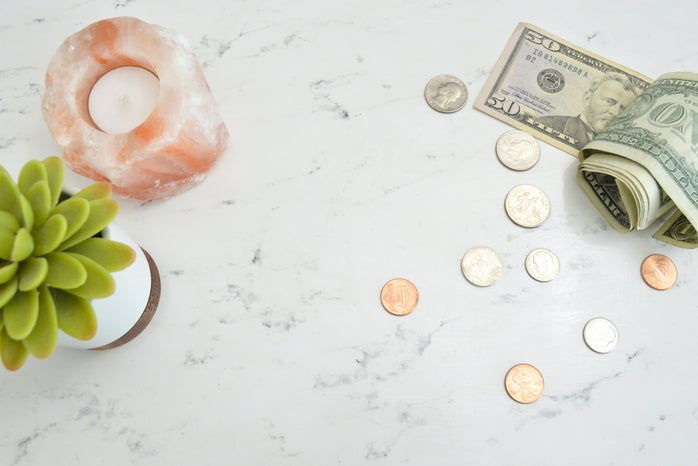 Career
How to Make Your College Budget in 5 Easy Steps
August 10, 2013

Entertainment
Stories from the Shooting: A Tragic Opening for The Dark Knight Rises
July 22, 2012

Entertainment
Why The Amazing Spider-Man is Better Than the Original
July 9, 2012

Entertainment
Take It All Off With “Magic Mike”: Racy New Trailer
June 17, 2012

Entertainment
“Fifty Shades” Hits Hollywood
June 11, 2012
Good stuff only!
We wanna slide into your DMs… (but via email)