My Thoughts as I Enter my Last Semester at Laurier

I have heard that sometimes the biggest changes in our lives pass by without us realizing it, at least not until the change has already happened. I had no clue what this really meant until the other day. It was the first day of the Winter 2021 term and I was starting to get all of my things ready for my lecture. While I was doing this, I started to think about how quickly last term went by. Before I knew it, I was thinking about the fact that my time at Laurier is almost over. I hadn’t even realized how quickly the last four years of my life had gone by. With that in mind, I started to jot down my thoughts and decided to share them in case anyone else is freaking out like I am and wanted to know that they’re not alone.

One of the first thoughts that went through my head, quite literally, was, “holy shit, what just happened?” I couldn’t believe that my time at Laurier was almost over. I remember being in first year and being absolutely terrified. I was scared that I wasn’t cut out for university and I had no clue how I was going to do one term, let alone four years. However, as the years went on, I got used to it and it became a routine that I was comfortable with for the most part. Remembering how scared I was four years ago compared to how I feel now made everything seem so surreal. I’m still trying to figure out where the time went.

The second thought that went through my head when I realized that I’ll be graduating in a couple of months was that I’m absolutely terrified of what’s next. I realized that the routine that I’ve had for the last four years is going to be coming to an end. A lot of other students are in the same boat as I am right now; however, what comes next for all of us is going to be different. For some people, like myself, that might mean additional school, for others it might mean entering the workforce and for some, they might not know what comes next yet. I know that I plan to attend teacher’s college in the fall of 2021, but as far as my other plans go, I don’t really have much figured out and that is very stressful. I think a lot of other people feel this way too. However, I had to realize that it’s normal to feel anxious and scared when a major chapter of your life is coming to a close. It’s like the saying, “when one door closes, another one opens.” So, I just had to realize that while it’s okay to be scared and it’s perfectly normal to worry about what comes next, it’s also important to know that something will always come next, even when you aren’t looking for it. We just have to take that leap of faith and open the next door that’s in front of us, placing one foot in front of the other.

The fact of the matter is, day by day it feels like nothing has changed, but when you look back at it later, everything is different. In first year, it felt like the days were dragging on, and I thought I would never make it to graduation. Looking back at it now, I am roughly four months away from being a graduate and I don’t know where the time went. I met so many great people over the last four years, and I only remember about half of the panic attacks I had, which I am going to count as a win. Keeping this in mind, I learned it’s important to live every single day making positive memories you’ll look forward to having down the road when looking back at the past.

Rachael is a fourth-year English major at Laurier, with a double minor in German and psychology.
Similar Reads👯‍♀️ 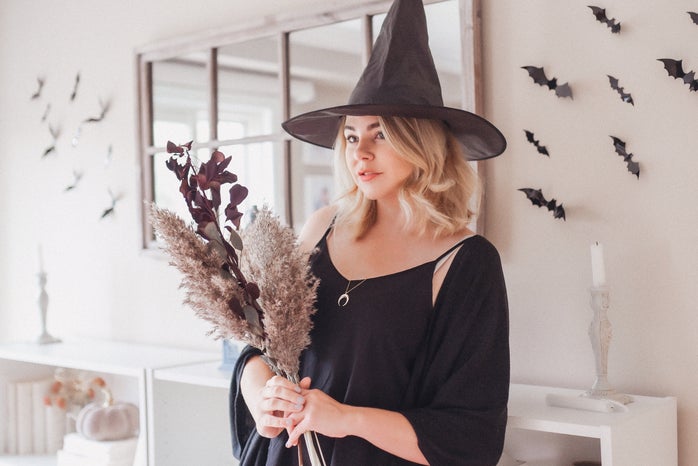