How Does 6 Years Without Meat Change A Person?

Back when I was a little girl, vegetarianism and veganism were rarely ever heard of. If the two were ever brought up, it was usually someone people would see as a hippie or radical liberal or just a lunatic. "How could you not eat meat?? I could never..." But honestly, now, I often forget that I'm vegetarian, and I'm meeting a lot more people who live by the same guidelines as me. Despite how outlandish it may seem, let me explain how going six years vegetarian has been for me. 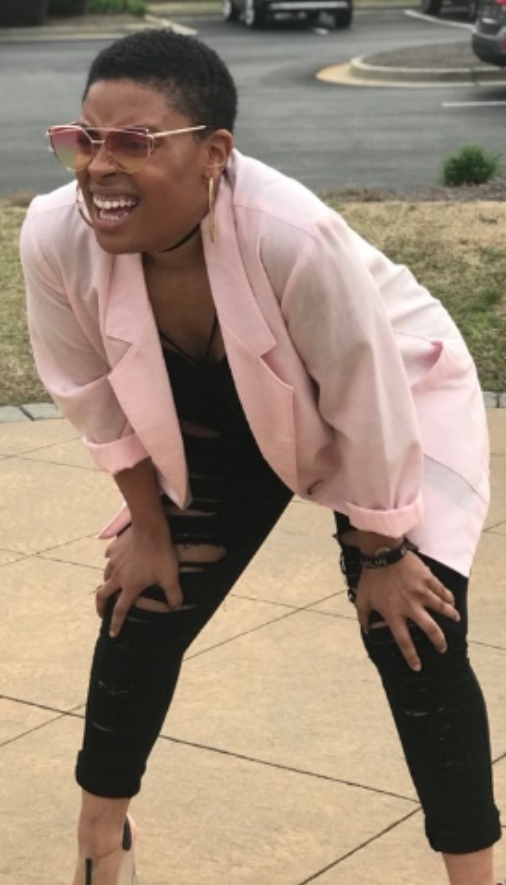 When I first committed to vegetarianism in July 2015, I was about 5'2 and around 140 lbs. This isn't the best place to be but I really enjoyed eating red meats, pork and steak specifically. However, when I cut all meats out of my diet, I immediately started to lose weight. I don't know if this was due to me just being sensitive to food intake or if other factors played a bigger role than I can remember but I slimmed down fairly fast. I also implemented new techniques to lose weight such as a focus on fruits and vegetables instead carbs and proteins. However, I still noted that I now needed a new source of protein. Coupled with an increase of water in my diet, I also noticed more manageable skin and a bit more energy than I had in the past. My body is still very responsive to my meal choices, and I am sure switching to vegetarianism plays a huge role. Also, I think my skin cleared up! 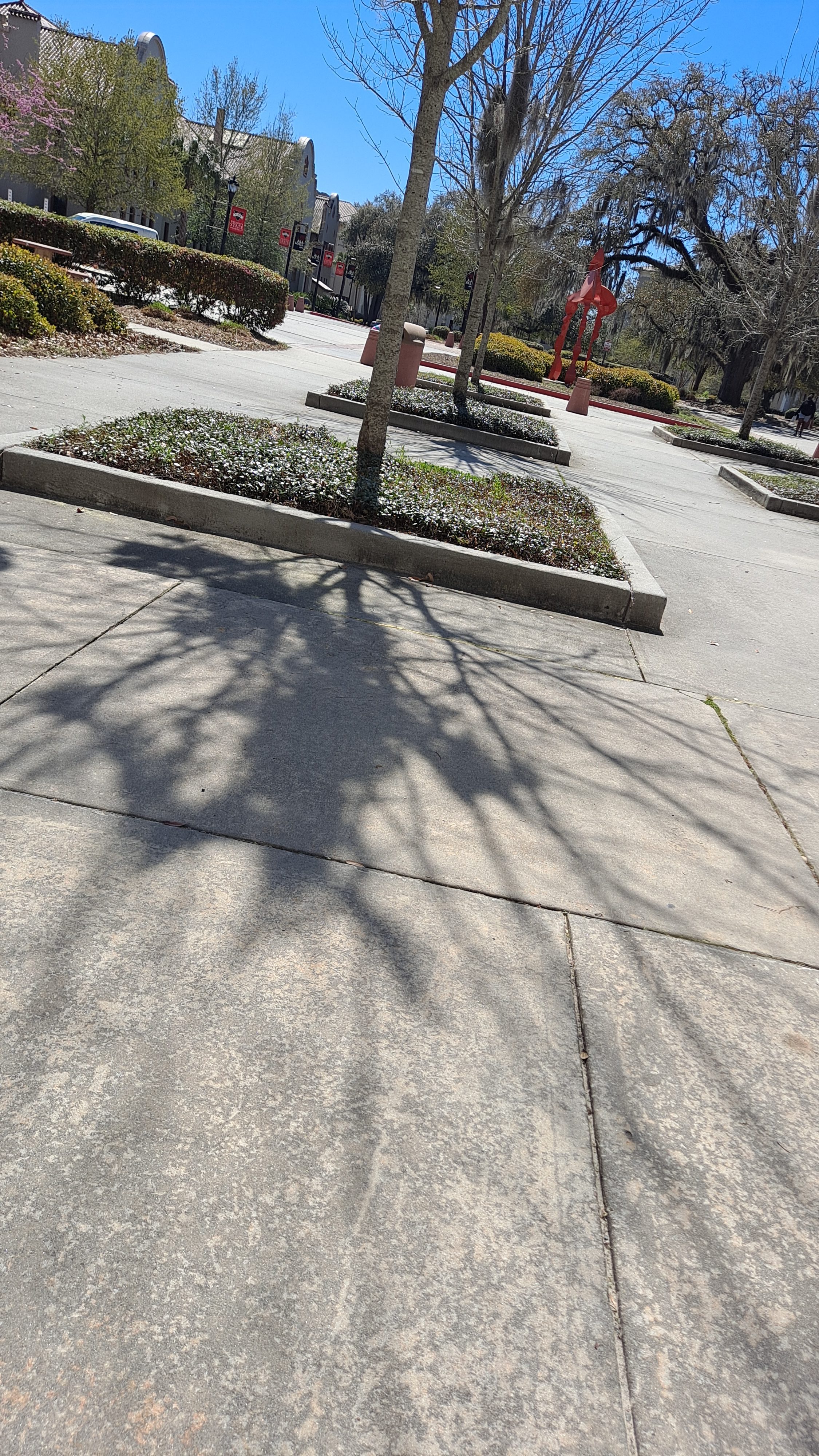 When I stopped eating meat, I had to change my entire lifestyle and mindset. I was also focused on losing weight, so I implemented many new techniques. Putting more focus on nuts and grains for nutrients, drinking a LOT more water, and, of course, avoiding meat at all costs! I learned there were so many foods, snacks, and other things I had to avoid to uphold vegetarian ideals. 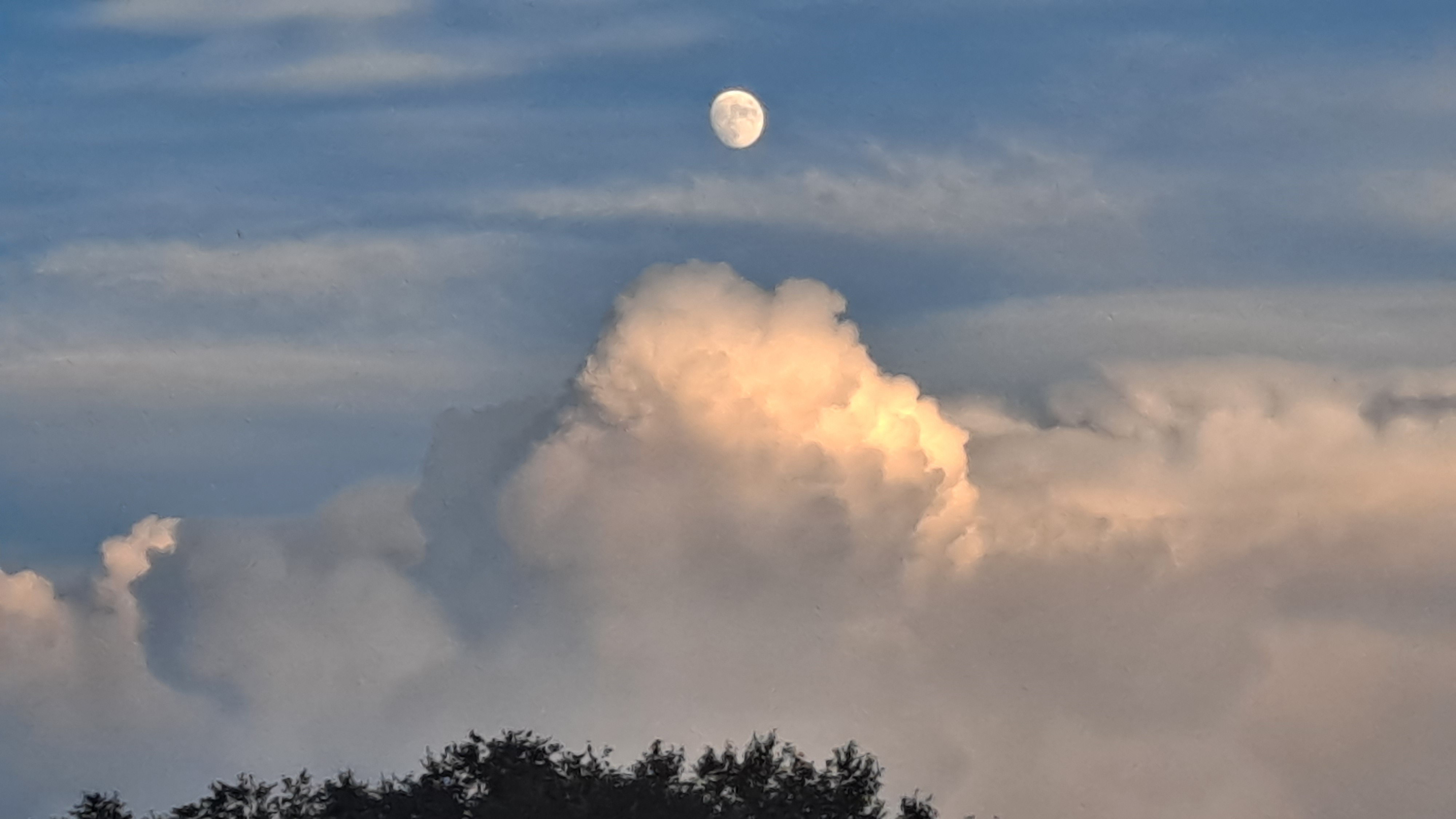 Before I quit cold turkey, I had already been disinterested in consuming animals. However, I heard a theory that revolves around respecting all living things and understanding that people often take more than they need. These ideals carried over into my vegetarianism. It made me realize that life should be valued and that if choose to eat other creatures, we have to be mindful of how much we're taking.

I know this may sound like a preaching to the choir but my journey as a vegetarian has been long and, honestly, easy.

Hi! I'm Zyaria (Zye-air-ruh) and I'm a Psych major. This is my second year at VSU and I'm trying to get more involved… so here I am! I'm an creative person and I dabble in many areas ranging from traditional art to book binding to lifting to dance. I just love forms of self expression! I also watch anime, collect crystals, and game on my Xbox. I'm cis-het and afro-latinx.
Similar Reads👯‍♀️

Culture
How To Own This Semester
Read more →