Pixie cuts have been the biggest hair trend of the past year, and I caught up with UT’s own Marian Kansas to discuss the success of her recent chop job.

Her Campus Texas: What made you decide to cut your hair?

HCTX: How did you feel when rocking your new cut?

MK: I loved it after I got it cut. I was a little worried it would look bad, but it turned out really well. It was shorter and easier to deal with and super easy to style. And it stands out, not too many people have pixie cuts so people noticed and I got some compliments, which was reassuring.

HCTX: Who are your hair inspirations?

MK: Emma Watson was the first person that made me think a pixie cut could actually be rocked, then Anne Hathaway cut her hair and I thought it was so cute on both of them that I couldn’t wait to cut it. I’m not sure I ever would have considered a pixie if Emma Watson hadn’t done it first (and looked super hot).

Would you consider this bold style move? 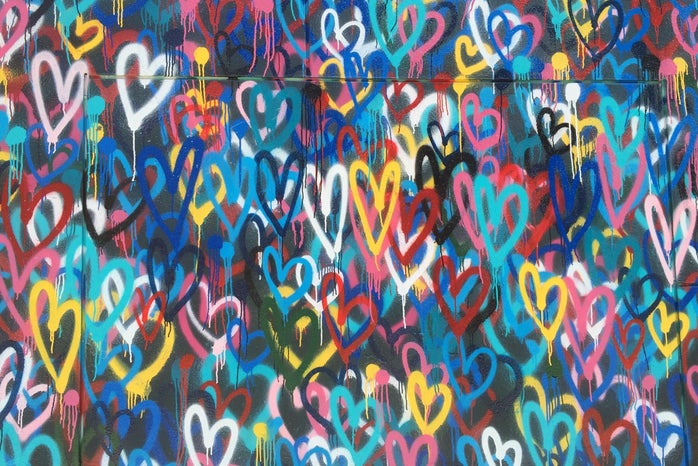 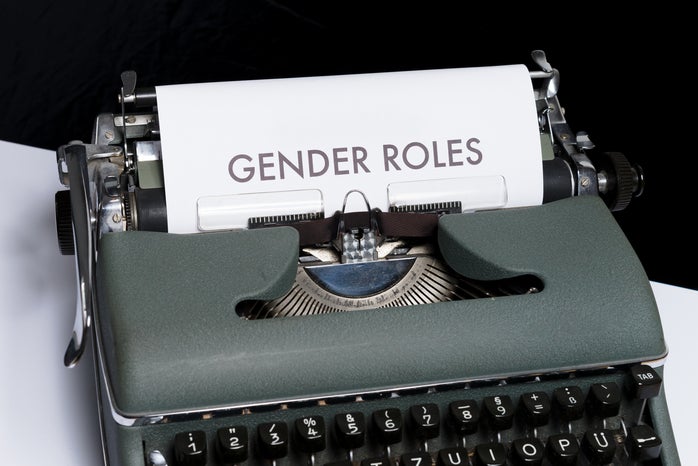