Trekking across campus with a bulky instrument, finding adequate storage, and rehearsing in a private area are challenges that non-music majors at the University of Texas at Austin know all too well.

The Butler School of Music takes pride in its practice rooms, lockers, and instruments, all of which are restricted, open to only music majors. This leaves non-music majors with no option but to haul their high-dollar instruments across campus or store them in their vehicles.

Members of the University’s Engineering Chamber Orchestra (EChO), face this issue daily. The orchestra is composed of non-music majors who cannot commit to a demanding rehearsal schedule, but who wish for music to be a part of their college experience. EChO holds rehearsals once a week in a reserved room at the MRH building, yet outside of rehearsals, musicians struggle to find rehearsal and storage space on campus.

Butler’s policy states that “Practice room facilities are for BSOM students and students from other schools/colleges who are registered for a BSOM class for which an instrument is required.”

“I really don’t focus on practicing that much,” said Preston Davis, a sophomore trombone player and member of EChO.

Davis explained how EChO struggles to recruit low brass and low-string players, as Butler does not allow non-music majors to rent their instruments. Players are forced to rent from an off-campus location or commute with instruments weighing up to forty-five pounds.

Casey Truong, a junior accounting major who commutes to campus with her viola, admitted “it’s inconvenient,” and often finds herself on campus from 9 am to 9 pm.

Musicians like Truong know the value of their instruments, but have limited options when it comes to storage. Most students risk damaging their instruments due to heat during the day or attempt to find minimal storage in buildings on campus.

The current president of EChO, Alexander Cainwright, admitted that in addition to the lack of resources available, Butler offers very limited scholastic opportunities for non-music majors.

Cainwright recognizes Butler’s desire to operate as a conservatory-style music school. However, the “all in or all out” aspect, distinctly separating music majors from non-music majors, is unfitting for the university’s large and diverse student body.

Additionally, there are very few ways to become seriously involved in Butler. The only class for serious non-music majors is a private lesson class, which requires an audition. The school does not offer a minor in music and all other music courses are restricted.

While Cainwright admits that Butler has been generous to EChO, providing them with rehearsal space throughout the year, he, as well as other EChO members believe that the university could do more to support non-music majors.

The idea of creating space at UT for non-music majors is something that many remain vocal about. EChO currently functions as one of the only opportunities for non-music majors to have some sort of place within the music school. The limited resources are a challenge they will continue to face until changes are made.

Casey is a second year student at the University of Texas at Austin pursuing a degree in Journalism and a certificate in Business Spanish. In her free time, Casey enjoys adventuring outdoors, practicing yoga, and writing for her personal blog "Keenly Casey." IG: caseymckee_ Blog: KeenlyCasey.com Twitter: casey.mckee7
Similar Reads👯‍♀️ 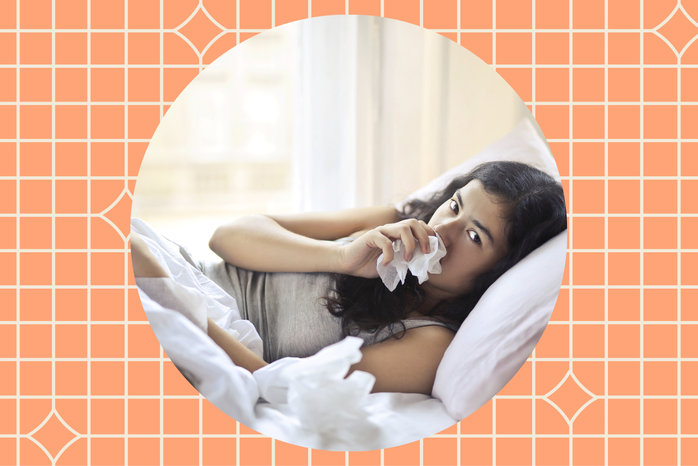