Why I Love Being a Double Major

With the number of people attending college rapidly increasing, it takes more and more to stand out on a resume. Many people go on to pursue a graduate degree in their field, while others such as myself, take on a double major in their undergraduate studies, even if they are still trying to figure out what they really want to do. I came into Stony Brook as a Computer Science major with about 30 credits. I chose to become a double major in the middle of my first semester of college because I missed having English classes, and doing math and computer science all day every day did not satisfy me. My schedule for the upcoming years would also have a lot of “holes” that I would need to fill with non-major classes if I chose to do something else.

In elementary, middle, and high school, I had never been able to identify a single favorite subject, making choosing a major particularly difficult. It wasn’t until I participated in the Girl Scout Leadership Institute program at my local Girl Scout Council. Over the summer of 2015, I designed an app with them, and my love for programming was born. As I started college, I realized that all of my time was now spent on programming and solving math problems, which left me little to no time to participate in one of my favorite pastimes, reading. I have been reading whenever I possibly could as soon as I was able to, and having to give that up now was not something I intended to do.

To remedy this, I spoke to advisors about adding an English minor, which would not only satisfy my literary needs but also help to fill in my schedule. While looking through the courses offered in English, I saw so many that interested me and decided to take the plunge and declare the major instead.

Currently, I am taking Literary Argumentation and Analysis and British Literature I, as well as my Computer Science I and Probability and Statistics courses. I feel like I have finally found the ideal balance that I need to be happy academically, being able to split up my time between reading and coding, or writing and math problems. My double major allows me to explore what I love, and figure out how I want to use these things to my advantage in the future when it comes time to use my degree and start a career.

My favorite part about being a part of such completely different fields is that it allows me to meet many different people who each have their own viewpoints, sometimes in relation to their field. These varying perspectives have helped me to become a more well-rounded person, and better in both majors by helping me to think in multiple different ways, instead of as a computer scientist or a writer. I have met plenty of interesting people, and I have gotten many comments about the unexpectedness of my choice, but in the end, I would not be the person that I am without doing both English and Computer Science.

My name is Shannon Connors and I am a 3rd year English major at Stony Brook. My favorite things are coffee, dogs, and Netflix.
Similar Reads👯‍♀️ 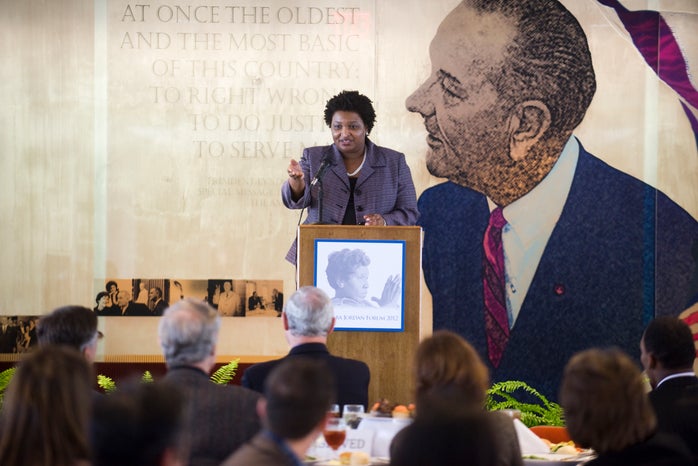 Life
A Guide to Study With Me Videos
Read more →

Style
The Converse You Need
Read more →
Good stuff only!