During my “on-seasons” as a cross country and track runner in high school, I ran without listening to music. From the trails to the weight room, I always worked out with my teammates. But when I trained in the summers for the upcoming season, I loved having my indie rock Pandora playlist blast into my ears with every step I took on the off-beat trails.

When it comes to running, music energizes and motivates me. It gives me the extra incitement to push my physical limits and to stay optimistic during the workout. According to a 2009 study from the Liverpool John Moores University in England, music can improve athletic performance.

With this in mind, it is important to have the perfect playlist. Personally, rap or techno songs energize me the most, so here are my top five songs to work out to.

This song is very upbeat. Although the intro is slightly mysterious, there is a steady tempo. I like how when the “beat drops,” it crescendos and speeds up. In addition, I love the enthusiastic lyrics, specifically the chorus. I interpret it as not worrying about the little things and focusing on having fun.

Even though the intro is slow, it steadily speeds up until the fast-paced chorus. I think the chorus is very catchy because of the overlay of the high-pitched chords with the piano. I also love the chorus because part of the instrumental section of the song is the singer’s voice; this is not a popular practice in the music industry.

The intro to this song pulls me in every time I listen to it; I think this is because the first note is loud and high-pitched. In addition, I really like the juxtaposition between the lyrics and chords. The lyrics reflect the narrator’s uncertainty in life while the chords are powerful and dynamic. Overall, this song never ceases to motivate me.

This song is extremely catchy from the first note until the quick decrescendo in the end. I find it interesting how, although the time signature stays constant, the tempo changes constantly. Also, Garrix slowly overlaps previous beats onto each other until the “beat drops” and all of the rhythms are combined. It is hard to not listen to this song 24/7.

I listen to other rap songs while I work out, but this one is by far my favorite. I love the contrast between Rihanna’s harmonious voice and Kanye’s articulated rap. Also, like “It Ain’t Me”, the instrumentals encompass a woman’s voice singing. It is a unique and brilliant musical approach, but many musicians do not try it. Finally, like “Forbidden Voices”, the tempo is irregular, keeping the listeners on their toes. Overall, I love when this song starts to play on my phone, because I have fun lip-singing the lyrics while turning up the speed of the treadmill.

What are your favorite songs to work out to? Leave it in the comments below! 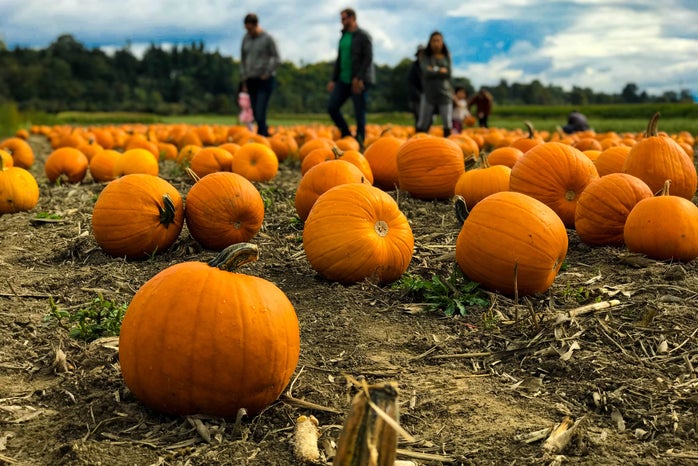 Fashion
6 Stores You Need to Check Out for Pitt Merchandise
Read more →
Good stuff only!