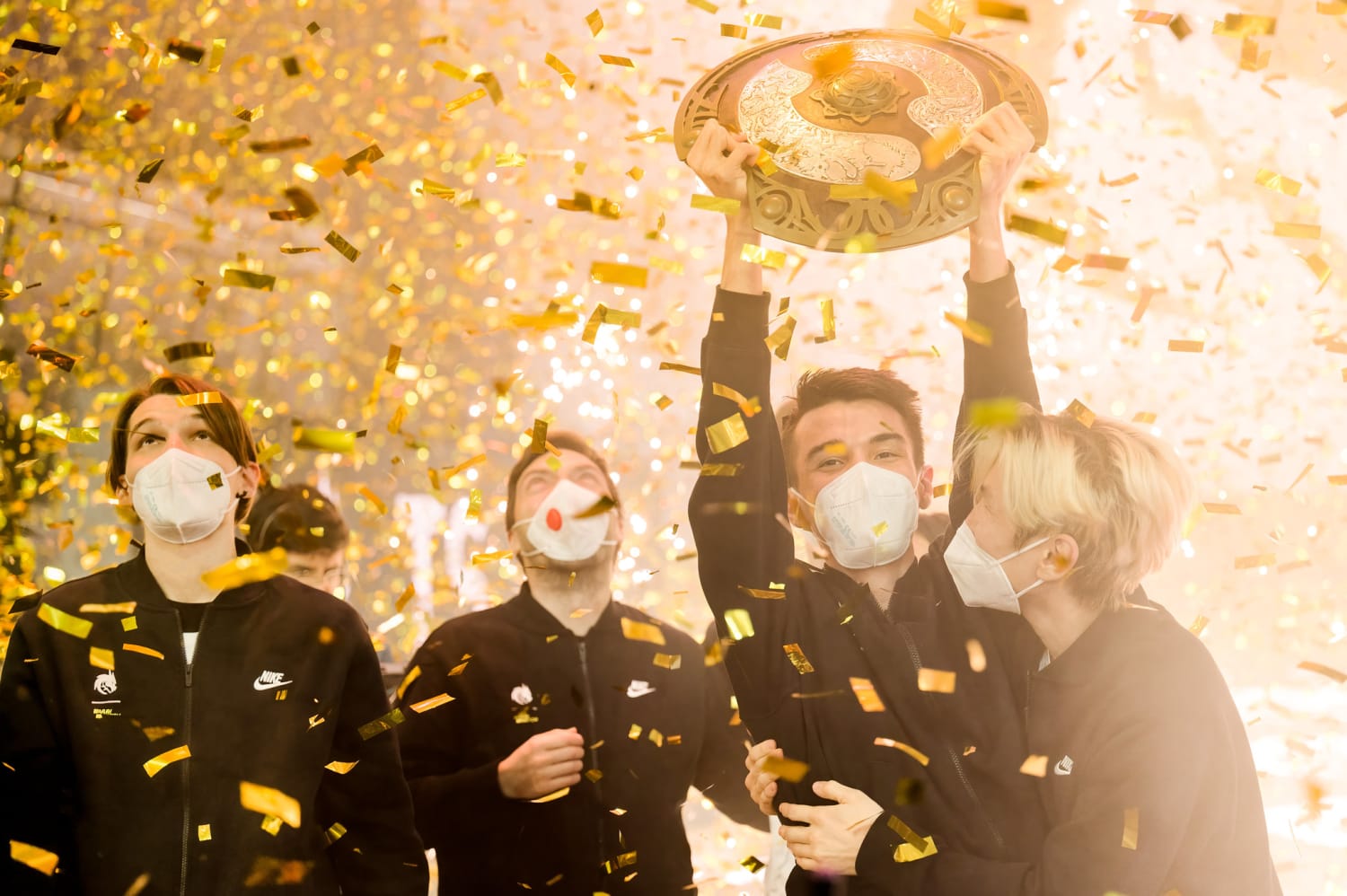 From October 7 to October 27, 2021, the greatest players in the world gathered in Bucharest, Romania for the most lucrative eSports tournament of all time: The International 10. The International is a yearly competition of the game Dota 2, a 5v5 competitive multiplayer online battle arena (MOBA) game created by Valve Studios. Although being one of the most popular video games in the world, Dota 2 has a very small following in North America, with its main player base being in Europe and Asia.

The International 10 was scheduled to take place in the summer of 2020, but was delayed due to COVID-19. Fans were incredibly excited when it was finally announced that The International 10 was finally going to happen, but with 4 days left until the tournament started, Valve announced that it would be refunding all ticket sales and that the tournament could only be watched remotely. The lack of energy in the stadium was new for these competitors, as previous Internationals had stadiums full of fans chanting for their teams. However, the remote live viewership of the grand final games peaked at 2.7 million viewers, excluding China. The total prize pool for the tournament was set at around $40 million dollars raised entirely from portions of the players’ spending on the annual battle pass. 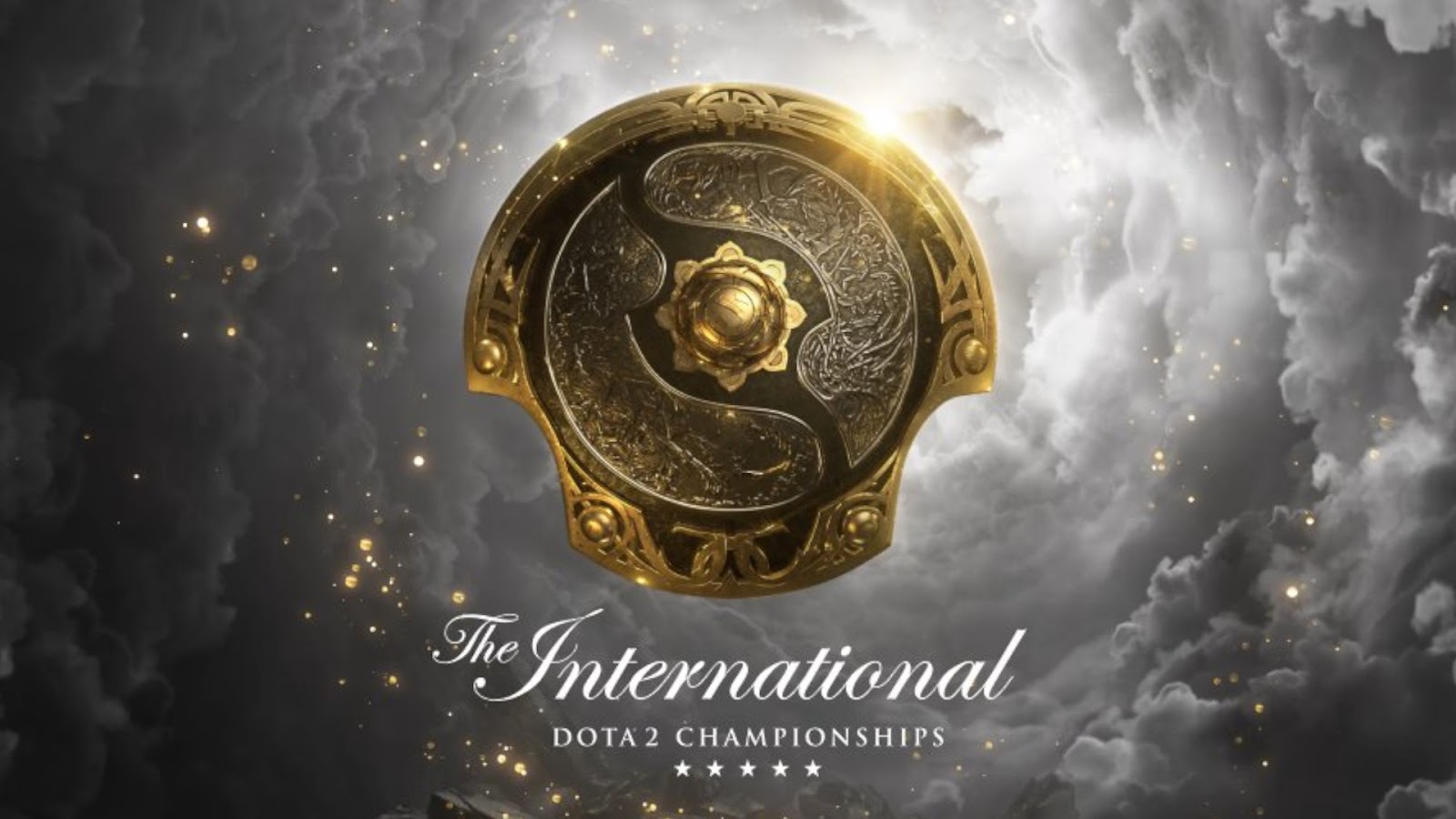 After being knocked into the lower bracket in their first series of the main event, Team Spirit of Russia won every single series they played, earning them a spot in the grand final from the lower bracket. This included eliminating OG, an eSports celebrity Western European team. OG had won the previous 2 Internationals, making them the only team to ever win first place twice as well as the 5 highest earning eSports athletes of all time. Several panel analysts pointed out that although they had a mediocre beginning in the tournament, Team Spirit seemed to get better with every single game they played across the week. They went from complete underdogs to one of the most threatening teams over only a few days. 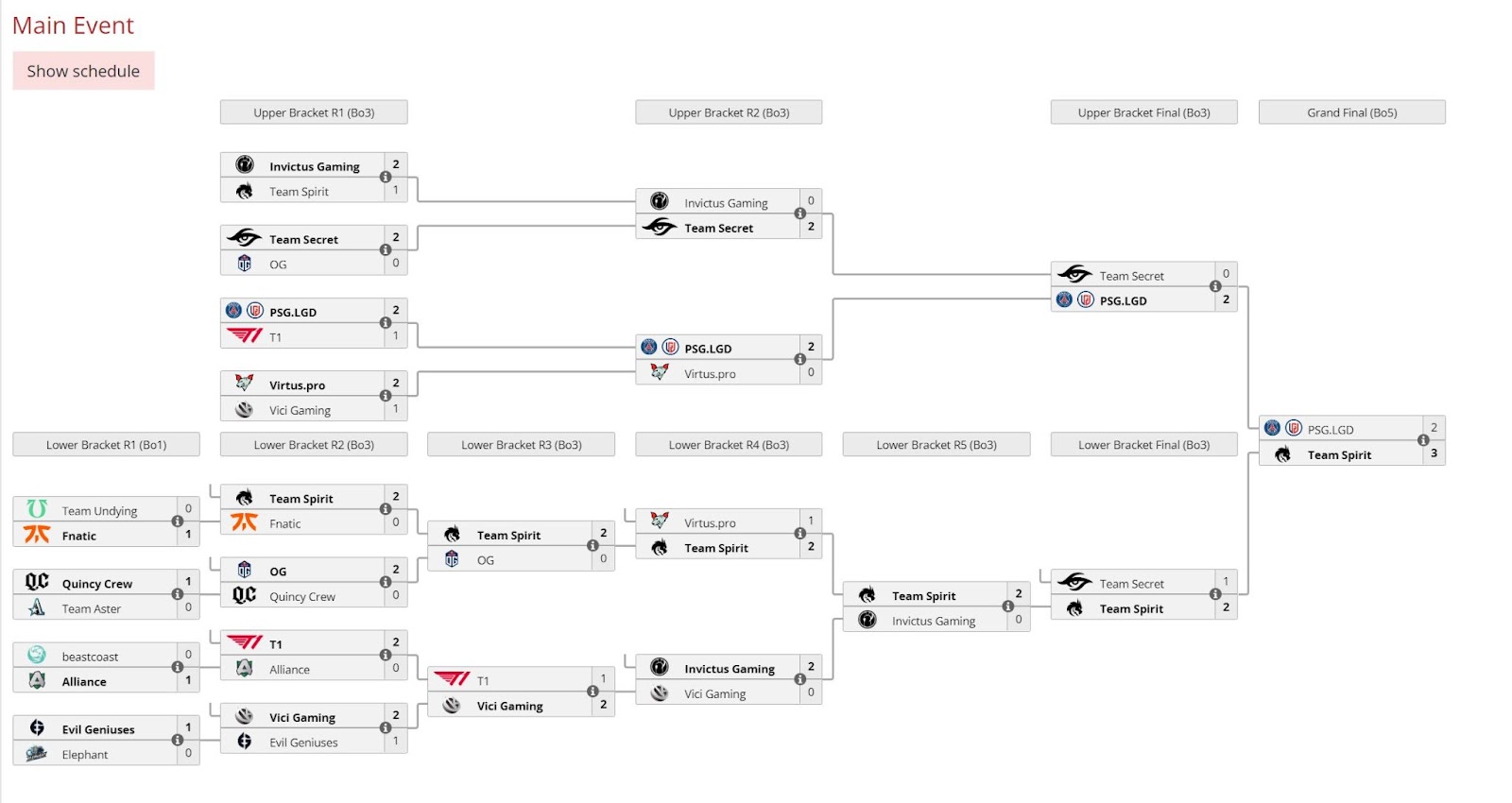 In the grand final series, Team Spirit played upper bracket winners PSG.LGD of China in a best of 5 series. Despite winning the first two games, their lead seemed to slip as PSG.LGD won the next 2 matches in the series. This brought the grand final series with $18.2 million on the line down to a final game 5. If PSG.LGD were to win this final match, they would have been the first team to ever reverse-sweep in the grand final series. In an intense head-to-head final game, Team Spirit played the best Dota they had ever played and stomped PSG.LGD to win the Aegis of Champions trophy as well as the $18 million dollars. Overnight, they each became multimillionaires. 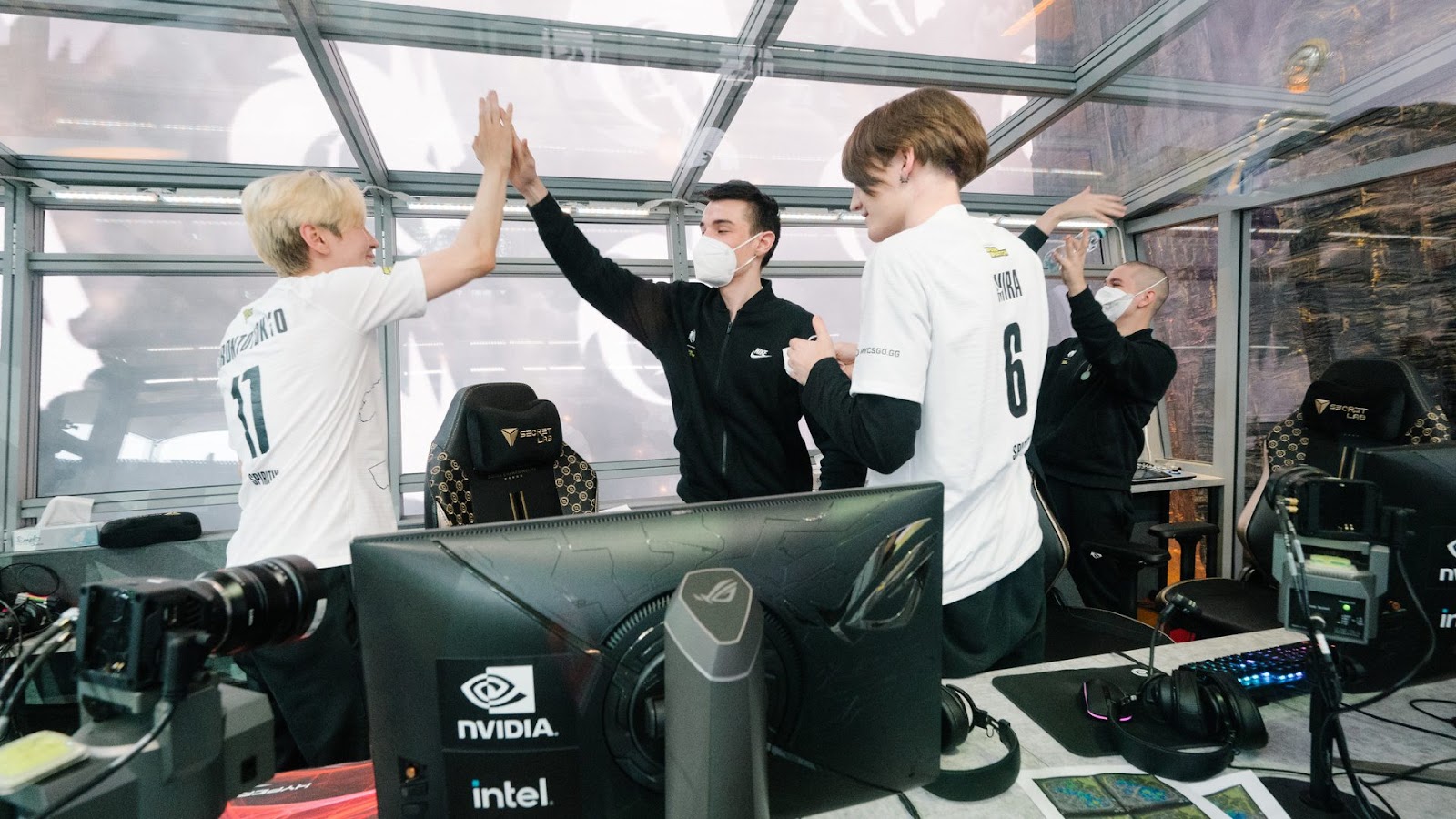 Fan reaction to their victory was enthusiastic. Although PSG.LGD is the most popular Chinese team even outside of China, viewers felt that this grand final series was some of the most intense and entertaining Dota they had ever seen. Popular sentiment was that although PSG. LGD were the expected winners of the tournament, Team Spirit earned the victory through their breakthrough playing and tough climb through the lower bracket.

After their win, Team Spirit’s players each walked away with $3.6 million, notoriety in the competitive Dota 2 scene, and even a letter of congratulations from President Vladimir Putin. It was the first time an Eastern European team won the tournament since its first year in 2011, won by Natus Vincere. The torch has been passed from OG to Spirit as the new International defending champions, and next year’s tournament will likely see an even larger prize pool as well as the return of thousands of fans to the stadium to cheer for their favorite teams. 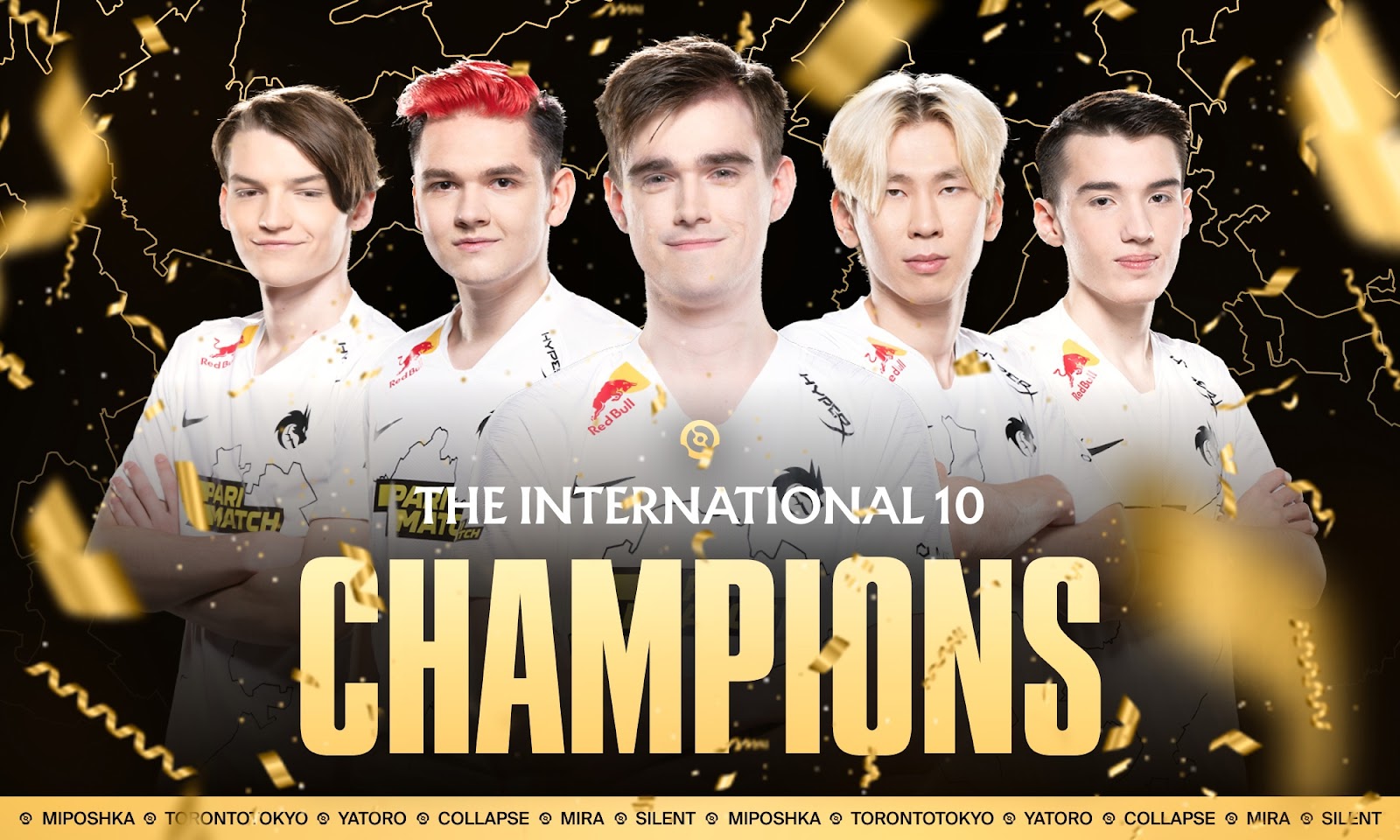 I am a Junior at Michigan State University, writing about culture for Her Campus.
Similar Reads👯‍♀️

Digital
Alamy/Stockimo, Shutterstock, and Twenty20 – Which Is The Best?
Read more →