Water for Elephants by Sara Gruen

This book has the potential to be considered a “classic” in a couple decades. The elaborate storytelling of a young man trying to survive the Great Depression by joining a circus was so compelling to me. For starters, the book showed how easily one could go from an Ivy League veterinary science student to sleeping on the hard floor of a train car overnight. It also showed how circus workers and animals were treated by the wealthy ringmasters during the 30s. A movie based on this book came out in 2011 starring Robert Pattinson and Reese Witherspoon and shares the book’s elaborate descriptions and cinematic visuals. It’s easily one of the best books I’ve ever read.

It Ends With Us by Colleen Hoover

Unless you’ve been living under a rock, you’ve probably heard of this one. Colleen Hoover’s books have been trending on Instagram and TikTok in the last few years, and for good reason. I read this book in a day and I absolutely could not put it down. It was a brave story to write, especially coming from Hoover’s own experiences. It’s an incredibly heavy story, which you should keep in mind when reading, but it’s definitely worth reading.

One Last Stop by Casey McQuinston

I’ve been historically let down by sapphic romances, which either throw the romance in as an afterthought or build up the love story only to separate the characters. But this was the first book I read where the romance was front and center. When describing the book to my friends, I said “Imagine New Girl, but they’re all queer.” The main character, August, moves to New York City and into an apartment shared by a gay man, a trans man, and a bisexual woman. August meets Jane on the subway and falls for her, only to realize that she is displaced from time and trapped on the train. My favorite part of the book is how strong the presence of queer culture is in the book, and how the plot couldn’t be possible if the characters were all straight.

I was honestly quite shocked with the reviews this book had. Maid is a memoir about a single mother who works for a cleaning company while trying to provide for her daughter and relying on government assistance. Many people in the reviews of the book faulted Stephanie for the decisions she made. I think it might be easy for people to judge other people's decisions when they are not the ones in the situation like she was in. Calling her selfish for wanting to spend money on herself and having something nice like she isn’t a human being with her own desires and emotions reeks of a superiority complex. I found the book to be quite compelling, and it described the way systemic poverty affects the lives of everyday people. I encourage people to read the book and form an opinion for themselves rather than to solely go off the reviews.

The Cruel Prince by Holly Black

This might be controversial, but I liked this series better than A Court of Thorns and Roses. I liked how plot-forward the story was, and how the modern mortal world that we live in is integrated into the faerie realm that the main character, Jude, lives in. As one of the only mortals in the Faerie kingdom, Jude is determined to prove herself as a worthy warrior and has to take extreme measures to solidify her place in court. Her aggression and fierce determination is the opposite of the femme fatale character trope, which makes her character more interesting to read.

Risa is a freshman at Michigan State University studying business. She loves to write, bake, and watch TV. In her spare time, she can be found playing Sudoku or keeping up with whatever Bachelor show is currently airing.
Similar Reads👯‍♀️ 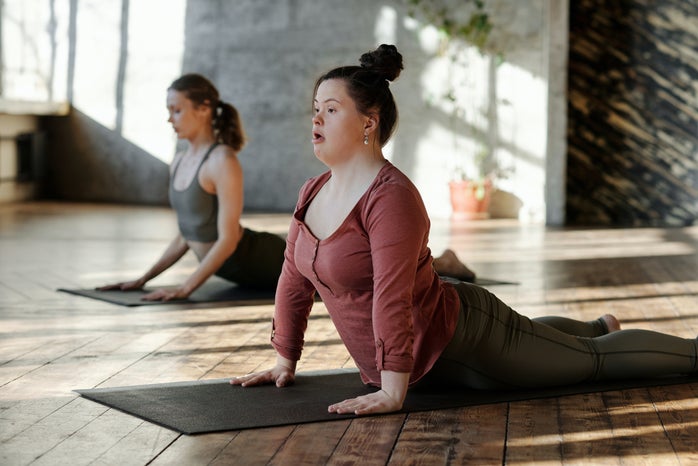