I Got a Virtual Internship: Here’s How It’s Going

When I started college, never in my life did I picture my first ever internship would be virtual. I expected to run errands and get coffee. I really wanted to be in New York, living my best life.

But those aren’t the cards 2020 has dealt. Instead, I reached out to several remote internships, applying to anyone willing to give me a shot. This was more for experience rather than job perspectives. I live on campus without a car so it kind of worked out in the long run.

I had no idea what I signed up for in all honesty. I was contacted by a social media start-up of sorts. I sat through an interview over Google Meets, nervous and shaky even though I did nothing but roll out of bed and put on a button-down and mascara. I first had to submit a sample of my writing a week earlier. I had to write about a topic that interests me. I decided to go with a topic I’ve written about before- growing up in the middle of nowhere. The interview was filled with random questions- something productive that came out of quarantine, how the pandemic affected me in a way it might not have others, something I’m passionate about, just to name a few topics that came up. At the end, he said I was very well written and that they had essentially chosen me from my writing alone before the interview.

He explained that it would be learning how to write for the media. This website started as a fashion site but wanted to expand to other realms. They decided to seek out interns to teach them how to write and how to fit the mold of the site’s aesthetic to help expand. They wanted to delve into politics, lifestyle, health, and other such topics of pop culture.

The first assignment was to watch a video and respond to it. The video discussed trends and catchy titles. It was treated as if it was a class. I had to watch the videos, take notes, and send in five titles that were similar to that of those in the video.

The second week was writing articles to follow those of the titles id sent the week earlier. I received feedback about how to approach them in a way that would make readers want to look into the article.

Is this how I thought my first internship would go? No, but I don’t plan to treat it any differently. It’s a nice break from classes and gives me something to do over break. I really like this opportunity so far and can’t wait to see where it takes me.

Courtney is a senior at Montclair State University majoring in journalism and minoring in fashion. She is also working on a certificate for makeup artistry. Originally from a very small town in Northeast Pennsylvania, she plans to live in New York with career aspirations in the media or fashion industries
Similar Reads👯‍♀️

Experiences
Two Parts of Grief: The Loss and The Living After
Read more → 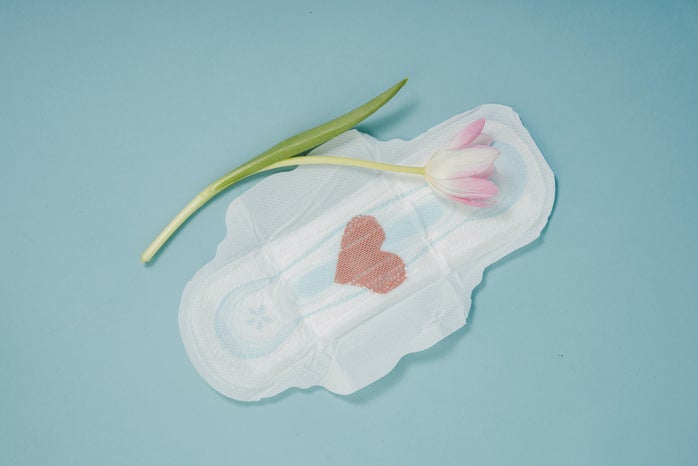 Health
Why Are There Pesticides in My Pads? Things To Know About Your Feminine Hygiene Products
Read more →

Mental Health
The Burn Pumpkin: The Most Festive Way to Vent During Fall
Read more →

Fashion
How to Dress For a Wedding
Read more →
Good stuff only!