How Disney Made Me Fall in Love with Love

A little girl, staring at the television, starstruck as she watched Jasmine slowly yet irrevocably fall in love with Aladdin while he promised her the world and they flew over the stars. The little girl whose heart hammered in anticipation as she followed Prince Charming as he searched tirelessly for Cinderella, with no lead but a glass slipper. The girl whose breath caught in her throat when she saw the way Eugene looked at Rapunzel under the lanterns as she took in the world. The same girl, who eventually fell in love with love itself.

And maybe that’s how I was enamoured by the idea of falling in love – the ‘with whom?’ was inconsequential, really. The dramatics, the music, the glitter – it all had the power of making you feel some type of way. Regardless of the story, everyone always found love in the end; and lovers came in different forms – a handsome prince riding atop a white horse, an insufferable thief, a cursed beast, a frog? Beneath all that charm and glamour, the real magic lay in love itself. Love meant the end of heartache and hurt, and a true love’s kiss promised the beginning of your happily ever after.

Ariel was only sixteen-years old when she traded in her voice for a prince she’d fallen in love with at first sight – a boy she had ever met before. When you’re a scrawny 7 year old and the world is anything you want it to be, 16 really does seem like a lifetime away. Looking back, I realise that I was more self-assured and sure about the world as a 7 year old then I was at 16. I don’t know when exactly I realised love wasn’t everything I’d thought it was.

Did love take a backseat? Or was it because I was busy falling in love with other things? I gave my heart to books and music, to words, and to ideas. I experienced love in ways my naïve seven-year-old self couldn’t fully comprehend. Yes, Rapunzel fell in love with Flynn Ryder, but she also fell in love with the world – one that is as fantastic as it is horrific.

So here I am, past sixteen, much more confused about love then when I started off, and much further away from an answer. Somewhere between 7 and 17, love changed. Clearly, my past self was much more idealistic about love, and it’s almost comical knowing that my 7 year old self would offer me better romantic advice than my 18 year old self can.

For starters, the person you liked didn’t always necessarily like you back – a crucial detail that Disney somehow, in its several movies, failed to point out. Love (and hate) came in different forms, just as lovers (and haters) were of different dispositions. Not all love was meant to be. Sometimes love hurt instead of healing, it could disappear just as fast as it came or it could leave as slowly as it entered. And sometimes, it meant letting go even if you were still in love. Love didn’t owe you anything and it promised nothing. Your one true love was a fantasy – because loving meant learning and growing and the only way to do that was to fall in love over and over. Romance wasn’t just love, it was everything that came with it – the excitement, the small moments, the whispered words, the fear, the nervousness, and the most romantic of all, the heartache.

I started out with an answer, and ended up with several questions. What is love? What does it feel like? Will I ever really know? I like to think that eventually, I will find out. Underneath all the realism, young adult fiction, and rom-coms, is the little girl who still believes in happily ever after, in magic, and of course, in love. If there’s one thing that Disney taught me, it’s that love truly does move the world.

Pritika is a second-year at Krea University, pursuing a major in Economics and minor in Literature, who believes that the answer to pretty much anything is dancing or creating a playlist :)
Similar Reads👯‍♀️

Health
Sweet Dreams Are Made Of These
Read more → 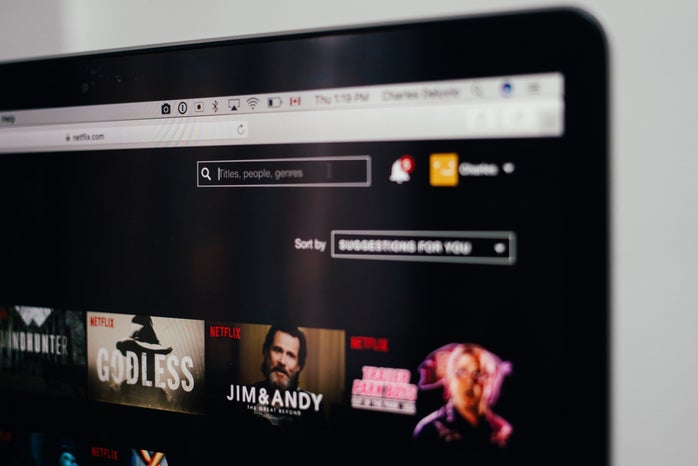 Style
If You’re Considering Getting A Tattoo, Here’s Your Sign To Do It!
Read more →
Good stuff only!