Myth at The Other Palace – REVIEW

Since its refurbishment, The Other Palace theatre has put a focus on developing new British theatre, and Myth is the latest show to put on a workshop production in the space in order to collect audience feedback and raise its profile.

I caught the first iteration of this production, back when it was still called 27, at the Cockpit Theatre in 2016. Reviews weren’t great and the show didn’t quite seem decided on what it wanted to be. There were a lot of myth and literature references, a lot of rock songs, and a lot of drug addiction. Writer Sam Cassidy introduced the workshop last week by talking about how the show had become less dark but still explored the ramifications of addiction.

Myth, so far as my memory serves, is very similar to 27. If you enjoyed the original run back in 2016 then you don’t need to be too concerned about the future of the show – it feels very much like the same production. It’s just that pinpointing that feeling is a little difficult. The show follows Orpheus, a wannabe rock star who gets the fame he wanted and learns the price. It’s framed by the Fates watching on, drawn by the his supposed ‘star’ he is, and is heavily steeped in layers of myths.

Every reference to 27, the age numerous rock stars have died at, has been cut despite their centrality to the original show, as evidenced by the old name, and the production definitely doesn’t suffer for it. There seem to be even more mythical references this time around to make up for the removal of the conspiratorial age. Female love interest Amy is now Eurydice, and Orpheus seemingly becomes the main character’s real name instead of a persona. The names act as a good indicator of how you have to suspend disbelief a little while watching this show. If you try to think it through logically, the mythological names don’t make perfect sense, and the plot is convenient to the point of painful coincidence at times. But if you can go into it in the right frame of mind, the show is very enjoyable.

I still remembered some of the songs from the 2016 production, and it was a nice treat to hear them again. The actors were also wonderfully cast – this might not be the career Diana Vickers envisaged when she appeared on the X Factor all those years ago, but she’s well suited to it and I definitely fell in love with her Eudydice a little. The real star of the show turned out to be the lighting design though. Despite the production being a workshop, the lighting was beautifully done and really helped make up for the minimal set, as well as helping differentiate different parts of a complex plot.

The week-long workshop at The Other Palace is now over, but Cassidy reassured the audience that they’d be seeing more of Myth, so keep an eye out for future developments of the show if you’re interested!

King's College London English student and suitably obsessed with reading to match. A city girl passionate about LGBTQ+ and women's rights, determined to leave the world better than she found it.
Similar Reads👯‍♀️ 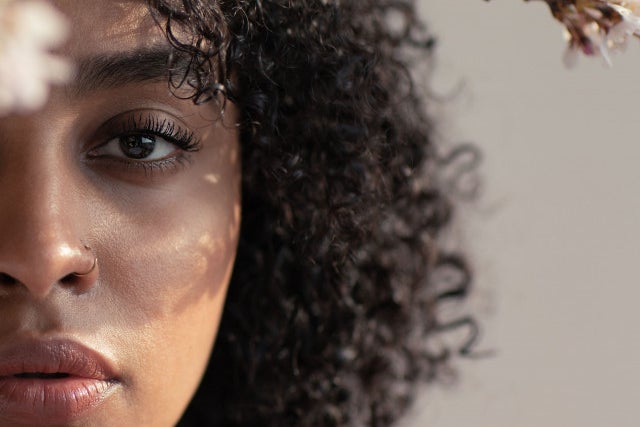