What to Binge Right Now

It’s good to be productive and take advantage of quarantine, but it’s also nice to have some time to relax. So, here are the perfect shows and movies to binge during quarantine to have time to relax and unwind.

This is a Netflix original series that’s based on a true story about high school kids in California. It focuses on the main character, Spencer, and his journey from going to school in a rough neighborhood to a school in Beverley Hills to have a better chance with his life goal of playing football. It follows him and all of his friend’s good and bad times. It’s funny and extremely interesting.

This is a sitcom that’s sadly on its last season. Each episode is only 25 minutes, so it’s very easy to binge and it’s a hilarious show that keeps everyone laughing. It’s about a family who goes from being extremely wealthy to being forced to live in a motel.

This is a documentary movie on the famous rapper, Travis Scott. It follows his childhood and rap career and even his life as a father. We see how he went from a normal kid with a dream to a millionaire rapper that has sold out shows worldwide.

This very unique Netflix show is about people blind dating and then they get engaged without ever seeing each other in person. After they get engaged, they’re allowed to meet in person and we follow them to see if they make it to their wedding day. This show tests whether love is blind.

Starring Queen Latifah, Jada Pinkett Smith, Tiffany Haddish and Regina Hall, this is a comedy movie about four women who go on a trip. It will keep you laughing the entirety of the movie and there’s never a dull moment if you want an easy-to-follow comedy movie.

Love dramatic reality shows? “Real Housewives” is a reality show that follows the lives of affluent women in the United States. There are 12 cities you can watch and each one is addicting. The endless drama makes sure there’s never a dull moment in any episode. The newest season of Beverley Hills just aired on April 15.

This is a new documentary miniseries that goes through the career of everyone’s favorite, Michael Jordan. It has a total of 10 episodes and has never before seen footage and interviews from Michael himself and other athletes.

All of these shows and movies will give you hours of laughs and entertainment. During these tough times, it’s nice to be able to de-stress and enjoy some harmless binge-watching. Many of these you can even watch with friends using Netflix party!  So, grab some popcorn and enjoy some new shows.

Hi everyone! My name is Juliette Galassini, I am currently a sophomore at the University of Illinois studying advertising and public relations. I love spending time with my family & friends, shopping and traveling.
Similar Reads👯‍♀️ 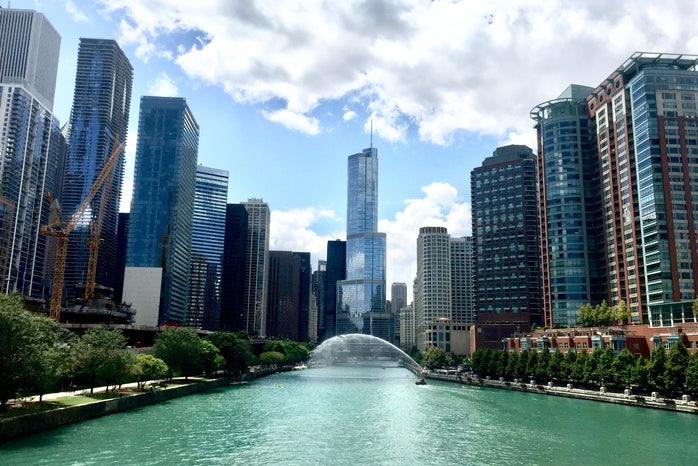