PSA: Going down on women should not be “taboo”

Last May, a 2015 radio interview featuring DJ Khaled resurfaced and revealed that he was not willing to perform oral sex on his wife. Khaled said, “A woman should praise the man — the king,” and that men should not perform oral sex on women because there are “different rules for men.” Ironically, he also said that if a woman did not want to go down on him, it would not be okay.

Stories like this highlight the oral sex gap between men and women in modern society. A study published in the Canadian Journal of Human Sexuality studied 899 heterosexual university students based on their most recent sexual encounters.

Regardless of how people might feel on the subject, there are many health benefits in receiving oral and/or manual sex. These activities may cause people to orgasm, which can provide short-term and long-term health benefits. Not only have orgasms been proven to strengthen immune systems and help relieve stress, but past studies also found an association between an increased frequency of orgasms to higher self-esteem.

Besides, only 25 percent of women consistently reported having orgasms during penetration alone. Therefore, both oral and manual sex are oftentimes very important to incorporate into sex for female pleasure.

In heterosexual relationships, oral sex reciprocity is a lot more complex than many would expect. The study mentioned above also found that significantly fewer women than men reported that they found pleasure in giving oral sex to their partners. This finding supports the idea that there is a larger population of women than men who are going down on their partners yet do not enjoy doing so, emphasizing the clear gender disparities that are taking place.

Going down on a woman is something that is completely normal and should not be stigmatized, especially by one’s partner. People who believe otherwise do not deserve your time or your vagina.

Rebecca is a senior Psychology major at Hofstra University and a National Writer for Her Campus Media. Apart from writing, she is passionate about plants, thrift shopping, and anything related to Hozier.
Similar Reads👯‍♀️ 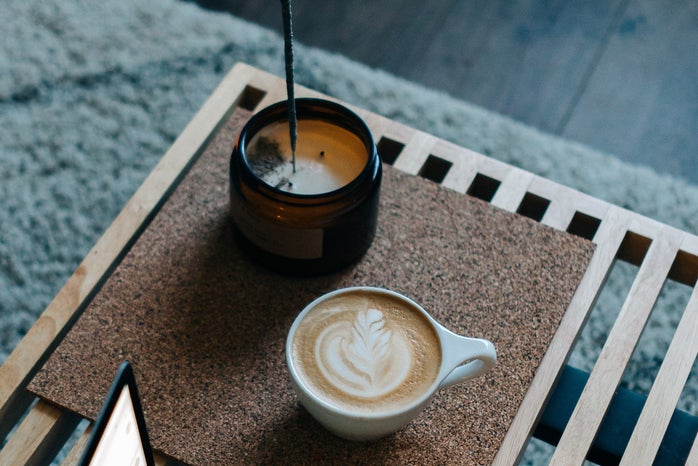