This week Her Campus had the opportunity of interviewing Paige Price for Campus Cutie. Paige is a Sophomore, Sports Management major from Long Beach, California. One of her hobbies is playing soccer, as she plays defense and midfield on Hampton University’s Women’s Soccer team.

HC: How would you best describe yourself?

PP: I would describe myself as a very hard worker. I have always worked hard with school, soccer, and anything I have ever put my mind to. I am pretty optimistic and a fun person to be around. People always come to me when they need advice about different situations a lot.

HC: When did you start playing soccer?

HC: Why do you enjoy playing soccer?

PP: Well, I played golf, basketball, and tennis before but the only thing that stuck was soccer. Soccer helps me with my ADHD because there are a lot of different things happening at once, and it helps me focus on one thing. Soccer players run on average three to five miles per game. Although it is a lot of running, I like the running part. Soccer is just the sport I fell in love with as a child.

HC: Was there a big transition from playing soccer in High School to playing at a University?

PP: Yes, there was a big change just in the fact that there were longer, more frequent as well as morning practices. In high school, we did not lift a lot of weights. That just was not something my coach was focused on at the time. In high school, I was also playing club soccer, so in the afternoon I would have practiced for school and, in the evening, practice with my club team. The routine was somewhat the same, but in college, it got a little more intense. Although it was difficult, I adjusted to playing at a D1 level.

HC: When did you find out you had ADHD?

PP: The average age of diagnosis is about 7. I was late being diagnosed because in school I performed really well. In 2013, my family and I moved to Houston and then shortly after (in school) I noticed that I could not focus on tests although I was doing fine in my classes. Paying attention to tests was hard for me and it brought my grades down. My freshman year in high school I had a 3.8 GPA, and then it dropped to a 3.2 my sophomore year. I was not completely failing, but going from a 3.8 to a 3.2 was a substantial difference that made me question what was wrong. I grew up watching my brother deal with ADHD so when I was diagnosed at about 15 or 16 I was kind of adjusted to it, but it was still hard to deal with.

HC: How do you cope with ADHD?

PP: Well, after high school I went through therapy and talked with my doctor and, now, I am managing with it a lot better. I also went to a 504 facility where they help people with special needs and learning disabilities get more help. I took tests in separate classrooms because I would have bad test-taking anxiety, and being in the room by myself helped me see where my threshold was. And now, it is easier to manage what I deal with. Now, I know what I have to do and when to take my medication. I do not have to take medication every day unless I have a lot of stuff to do that day — if I have an exam or before games. I do not exactly enjoy taking it because it changes my appetite and personality, and sometimes makes me act differently. So, I feel I do not need it as much now because I have so much time to cope with it and I do not depend on it as much. I feel like taking it before my games helps me play better because I can focus on what is happening on both sides of the field and just be able to channel that into what I am doing.

HC: How do you advocate for others that are dealing with learning disabilities?

PP: I am in the Miss Omega Psi Phi Pageant so my platform has to deal with students at all levels of education with learning difficulties. To try to teach them roads to success when dealing with a learning disability so they can get to where I am now. I want them to be able to feel like they are more than what they are because when I was dealing with it I really thought that there was something genuinely wrong with me. I did not think I would go to a college. Especially not one like Hampton because my test scores were low, and I just was not optimistic about my future. I just want students [who have learning disabilities] to know, whether it is ADHD, dyslexia, etc., that they can do whatever they want to do as long as they put their mind to it.

HC: What are some tips you would give college students who have ADHD or any other learning disability?

PP: I would definitely recommend a planner. Also setting alarms for yourself. I always [have] multiple alarms set. Because we are students we have a lot going on, but we also need our naps. So, I set aside an hour to an hour and a half [for] my naps, and then I wake up and set another alarm to stay on track with everything else I may have to do that day. Whatever I need to do I set an alarm for it. I would also suggest whenever you have free time to go through a mental checklist going down the list of things that needed to be accomplished. My doctor recommend that I color and do sudoku puzzles to keep my mind relaxed sometimes. Sometimes, I’ll do those before a test to ease my mind a little instead of studying more, so that I am calm and collected when I go to take the test and I am not worried about anything. Music helps me a lot, even though I know that may be hard for most people. I cannot do anything in silence, even reading, because when it is silent I start thinking about other things and get sidetracked. The music is background noise, but not a distraction. When I am studying, I put my headphones in and just cancel out the world and do what I need to do because — at the end of the day — things still need to get done.

The Omega Psi Phi Pageant is November 15th and Paige is Contestant Number 8. Go out and support!

Mia Lopez
Mia is funny, creative, and caring. She is a Junior Marketing Major at Hampton University from Charlotte, North Carolina. One of her favorite things to do is eat, eat, eat. Little girl big girl appetite. She also enjoys watching all the ratchet and drama filled "reality" shows. Mia enjoys being surrounded by friends and family. She is a great listener and advice giver. She lives by the motto what is for you will be for you, and that God always has a plan for you no matter how down and out you may be, so trust in him and the purpose he has laid out for you. "For I know the plans I have for you, declares the Lord, plans to prosper you and not to harm you, plans to give you hope and a future." Jeremiah 29:11
Similar Reads👯‍♀️ 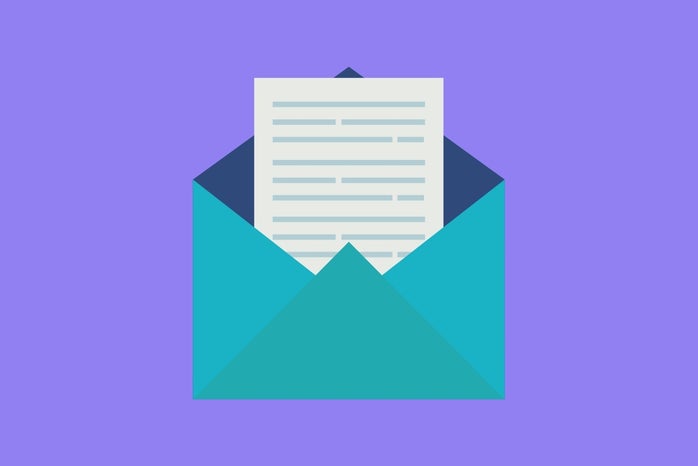