Jen Flanagan (Morgan)
Jen is a 2016 graduate of Messiah College, where she majored in journalism and minored in gender studies. She's a proud Bostonian who is obsessed with tattoos, puppies, magazines and Sephora. She's been reading Her Campus since high school and was thrilled to join the HC team as a National Contributing Writer in September 2013. She became an HC Beauty Blogger in February 2014 and continued to write on-trend beauty posts until July 2016. A few highlights from her time writing for HC included attending and writing about two BeautyCon events and Cosmopolitan's Fun Fearless Life in 2015. You can follow her on Twitter @JenFlanagan14 and on Instagram @jenlea14.

Beauty
6 Top Knots That Work for Every Hair Length
August 4, 2020

Health
Can Tampon Ingredients Be Harmful to Your Body?
June 23, 2020

Beauty
5 Hairstyles That Are Easier Than They Look
February 5, 2017 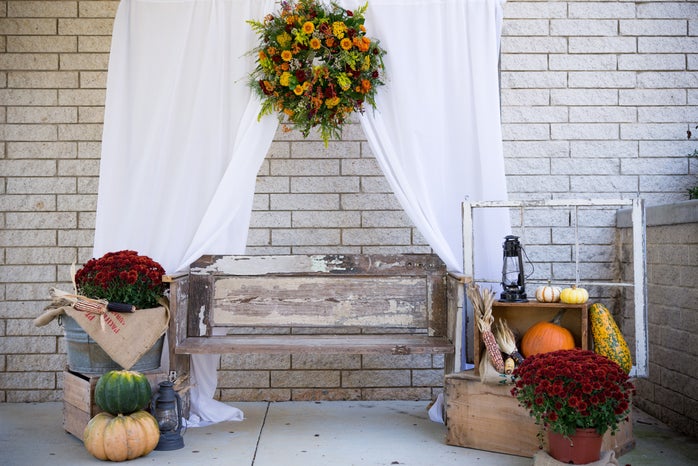 Wellness
How to Stay Healthy at Thanksgiving
November 20, 2016

Health
8 Signs Your Partying is a Problem
November 6, 2016
Good stuff only!
We wanna slide into your DMs… (but via email)