The Portrayal of Black Women’s Bodies In Hip-Hop

In the excerpt, Defining Africana Womanhood: Developing an Africana Womanism Methodology, Marquita Pallerin writes about the relationship between womanism and contemporary media through the portrayal of black women’s bodies and contributions to society. When it comes to Hip hop, the empowerment of Black women’s bodies can be subjective depending on what artists are in control. If it is a Black female artist that is expressing Black women’s bodies sexually, it is usually with the intent to convey strength and confidence. However, if it is a Black male artist, it is often that they are demonstrating their superiority over Black women by using them as accessories. This notion is similar to Carol E. Henderson’s writing about Sara Baartman, because she explains that the black woman’s body is always exposed and exploited by men, like Sara Baartman’s experience.

The music video for the song, “Bandz A Make Her Dance,” by Juicy J featuring Lil Wayne and 2 Chainz is a great example of the exploitation of Black women’s bodies. Juicy J and the other male rappers are filmed in a nightclub surrounded by strippers. The men are rapping while sitting on thrones and watching the women twerking. The video has a negative connotation on Black women, because the lyrics of the song describes men having control over a woman by paying them cash. Basically, the strippers are portrayed as objects that exist only to please a man while having no other capabilities to make money. Juicy J even says that he has the “remote control” to a Black woman’s body. This example of exploitation goes against womanism, because the portrayal of a Black woman’s body is expressed by a male rap artist. 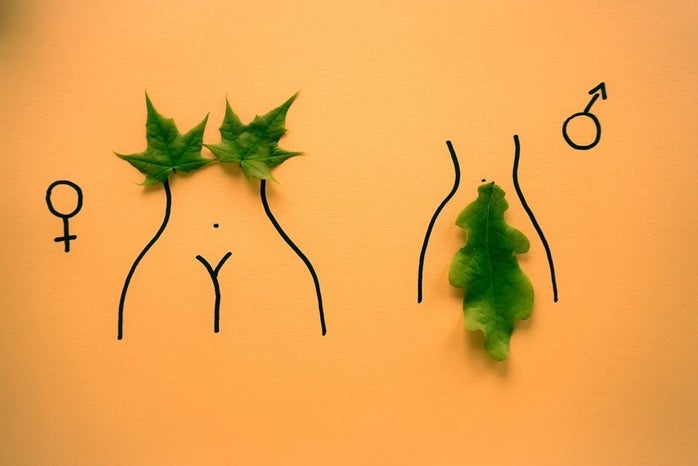 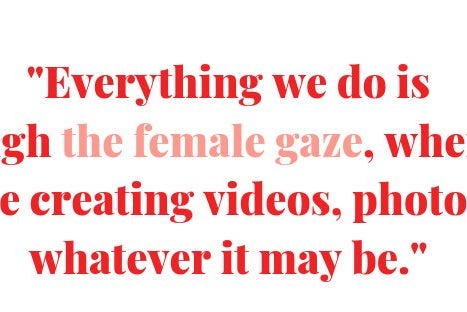 Wellness
It’s Time To Level Up: Four Tips To Become Your Best Self
Read more →

Culture
Talking To Your Ancestors
Read more →
Good stuff only!