Everybody Loves Timmy: The Reason for the Hype

Timothèe Chalamet seems to be America’s new sweetheart. Not only is he talented as seen by his ability to act, dance, and rap, extremely attractive in a way that only a Greek god can be, twig-like, pale, and fluent in French, but he is adorably awkward and humble. He frequently punches toxic masculinity right in the face by being unafraid to be himself and embodies masculinity and femininity effortlessly. To say the least, Timmy is an icon and the represents the new ideal man for the decade, despite reportedly giving an STD to multiple students at a certain New York university…

But I’m going to focus on his amazing acting abilities for now. Timothèe has incredible range in character and emotion that he is able to portray on screen and he never fails to give a personal and touching performance. To prove my point, I am going to rank my favorite Timmy movies below and why you should believe the hype that is behind this flawless human being.

Although he played a supporting character in this film, Timmy’s portrayal of the you-will-never-understand-my-poetry d-bag Kyle Scheible had us all ready to be hurt again. Maybe it was his mysteriously cold persona or the allure of his bad boy attitude. It could have been his moody guitar playing or that “he wasn’t like the other boys”. We all fell in love with him and were all hurt when he turned out to be scum of the earth. But despite the fact that he was a lying sack and terrible person, we all remained beguiled because of just how well Timmy was able to reel us in to the swoon-worthy character.

The power couple of Saorise Ronan and Lil’ Timmy T can do no wrong in my book. His boy-next-door character steals our hearts, because who doesn’t love when a tender boy falls for a strong, independent woman? His sweet and innocent love for Jo made all of our hearts flutter in our chests, especially after the hill scene! Laurie represents everything a hopeless romantic could want in a partner: dedicated, loving, and quietly tortured by their affections for another. Chalamet’s boyish and idyllic illustration of the book character makes Laurie impossible not to adore from the moment we lay eyes on him.

I believe that this is one of Timmy’s most underrated performances and deserves more credit. It is one of the only movies in which he is the starring role and he really did a fantastic job. I can even go as far as to say he outshined Robert Pattinson in his role as King Henry V. The film was very intense and emotionally striking and Timmy did extremely well in adapting to this new type of serious/adult role that differs from his typically boyish ones. The movie was a really cool riff on a coming of age movie from a historical point of view. Thankfully I was eventually able to overcome my jealously of Lily Rose Depp as the French princess who gets to marry Chalamet’s King Henry. Ugh, lucky!

Timmy is our coming of age movie king, and so I expected nothing but perfection from his performance. Like always, he delivered with a passionate Italian countryside summer romance for the century. Every emotion could be experienced through Chalamet’s character like you were there with him. Elio was extremely relatable and we could all connect with him through his story of young love, passion, longing, and heartache. I’d be lying if I said I haven’t cried by the fire to my favorite sad songs once in a while! The music, scenery, and story all contributed to the performance of a lifetime given by Timothèe. Definitely a must-watch for anyone who has taste and a sincere love of peaches…

Hello! I’m Ragan and a freshman at W&M. My major is undecided but it’ll probably be history or sociology. I love to bake, write, bike, kayak, and hike. You will probably catch me watching That 70’s Show, selling soap, taking Buzzfeed quizzes, planning and predicting the future, or listening to a podcast.
Similar Reads👯‍♀️ 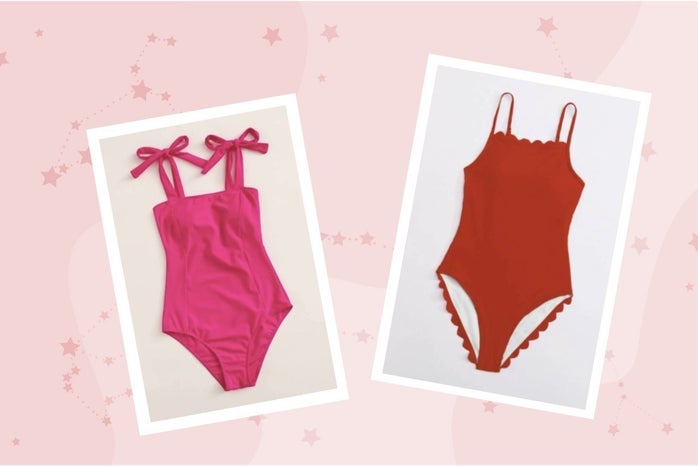 Life
Winona LaDuke: An Activist for Her People
Read more →
Good stuff only!