The Badgers Take Home The Axe Once Again

In the three years I have been a badger, I have yet to experience a Gopher-Badger game. Until now. My first year at UW-Madison, the game was in Minnesota a week before Thanksgiving break. Last year it was in Madison…over Thanksgiving break. Finally, the location was in my favor, and boy was it a game worth attending. Before the game I was worried about getting picked on by all the gophers. But as soon as I stepped on campus, I knew it didn’t matter. There were plenty of other badgers crawling the streets. I got many high fives along with the obvious, “Woo! Go Badgers!”

Just like many other badger games this season, I didn’t make it in until the first quarter was almost over. There was a huge wait to get into the games. It probably took us a half hour just to hand over our tickets. Once we got in, we realized TCF Stadium was pretty different than Camp Randall.

I missed the sea of red. There were beer cans littering the grounds around us. This might sound biased, but our cheers are so much better than theirs. I promise. I was disappointed every time I wanted to say “First and ten, Wisconsin!” Plus, what is a badger game without “Varsity” and “Jump Around?” It didn’t feel right. But the sweet victory was so worth it. My friend group from back home is split between gophers and badgers, so the rivalry tensions were high all day. It was a great day to be a badger!

As a Minnesotan, I will forever have Minnesota pride. But as a badger, I will always have Wisconsin pride. My experience at the University of Minnesota was a great one, but I will never regret my decision to come to UW-Madison. Until next year game days, on Wisconsin!

Taylor Shiff is a Senior at the University of Wisconsin-Madison, majoring in Communication Arts-Radio/TV/Film, with a Digital Studies certificate. She is a yogi, cupcake enthusiast and superfan of Joseph Gordon-Levitt and Lin-Manuel Miranda. Taylor is also the writer behind the blog, "Life in the Lost and Found Bin", at http://www.lifeinthelostandfoundbin.com
Similar Reads👯‍♀️ 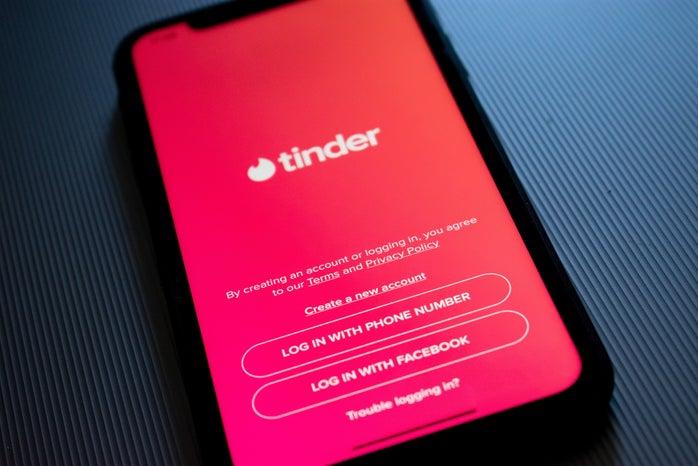