How to Avoid Awkward Situations If You’re a Quirky Girl Like Me (College Ed.) 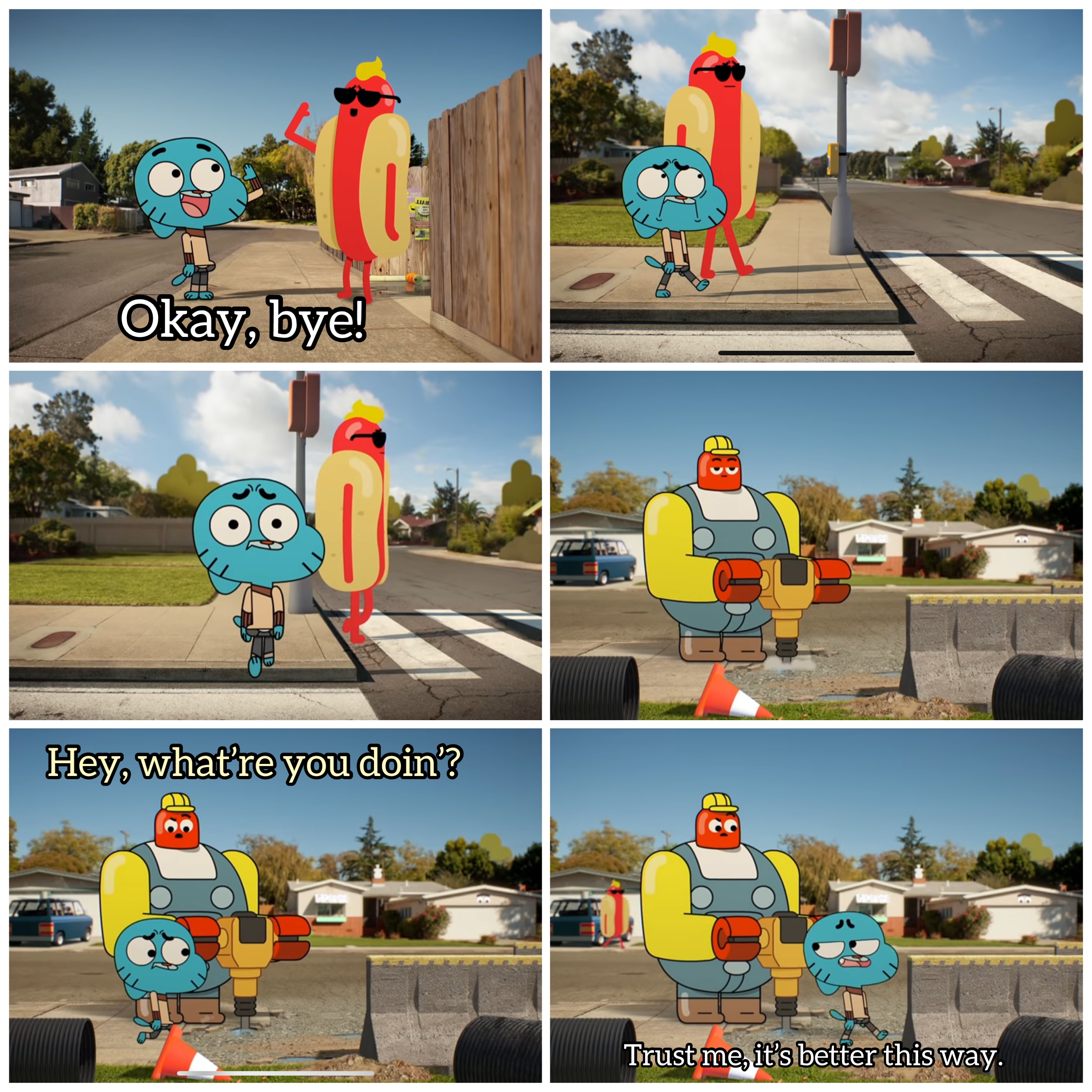 Have you ever had to ask someone to repeat themselves twice only to smile and nod the second time because you were too embarrassed to ask again? Or have you ever had to endure awkward silence in an elevator while you wait to get to your floor? Do you cringe at the mere thought of social interactions? Have you embarrassed yourself more times than you can count? Have you tripped over your own words and said something completely ridiculous or over excessively apologize?

If you’ve said yes to any of these questions (or not), then this is the article for you! Whether you’ve been socially awkward your entire life like me or it recently developed over time, it doesn’t change the fact that most times you’ll find yourself in extremely cringeworthy situations. Some so cringey, they come back to haunt you in your bed at night…

But not to fear!

Thank God we’re in the 21st century where UberEats, Doordash, and GrubHub are available. But unfortunately, you’ll become broke ordering $25 meals three times a day every day. Sooner or later, you’ll have to break from your anti-social bubble and go out to your campus cafeteria or food court where other people are bound to be. I bet the mere thought of having to be anywhere near people sounds absolutely scary, much rather order your own food. But there are a few ways to alleviate the stress. You could:

Class discussions are already detrimental to your social anxiety, but awkward elevator rides take the cake. You’d think that riding in an elevator would be the least of your worries, but most times it’s extremely cringy from the silence to the occasional throat clearing. But not to worry, I have a few tips for this awkwardness as well. You could:

3. Saying goodbye to someone and then going in the exact same direction as them.

Honestly, there’s not much advice I can give on this one except to literally change direction. Nothing else can help this ridiculously awkward scenario. If you have to walk an extra mile, then so be it.

4. Running into someone and doing an awkward side step dance

Everyone has at least had this happen to them once: walking somewhere and realizing there’s someone in the way, so at the last minute you try to go the other way but the other person decides to do the same. So now, you both are in an awkward dance situation where you’re both changing to the exact direction. Though it seems impossible, I absolutely do have a solution for this one:

Push them off the sidewalk.

Just kidding, but you could:

5. Your stomach growling in class

Picture this: it’s early in the morning and you’re late for class. You dash out of your dorm room, not even thinking to eat anything because you don’t want to be marked absent. When you get there, you realize today your professor is lecturing. You sit down, already late and take out your binder to take notes. Halfway through, in the middle of the silence, your stomach starts talking to you.

Could you imagine anything more awkward than that, honestly? But don’t worry, I too have a solution for that. You could:

But all jokes aside, being in awkward situations can take a toll on your social anxiety. Though it can be pretty funny and relatable to talk about, sometimes, it can get a bit frustrating. Being quirky or different means that oftentimes, you find yourself in situations that other people don’t find themselves in. Just remember that your uniqueness is a part of who you are and as much as you hate what that entails, it can actually help you find people who are just as awkward, if not more, as you. Awkward situations suck, but having tips to endure them can make them a bit less awkward.

I'm a Freshman at Winthrop and I am a Mass Communications Major. I aspire to become a writer and create numerous short stories, poems, etc…
Similar Reads👯‍♀️

Culture
The Differences of Thanksgiving Around the World
Read more →

Mental Health
Is It Healthy to Relate to Coming-of-Age-Films?: A Quick Dive into Film Therapy
Read more →

Academics
How I am Attempting to Time Manage in Grad School
Read more →
Good stuff only!