In February 2018, the first Black Panther movie came out with the largest box office opening weekend that year. Before the movie was released, many people believed that it would have a lot of influence on the future of Black people and other POC starring in fantasy/sci-fi films. Today we can say that Black Panther showed other studios and Marvel themselves that Black, Indigenous and People of Colour can star in these movies and succeed significantly.

While others were concerned with the future of media and the movie industry, many Black people were just excited to have a predominately Black superhero movie. I remember watching the movie in Barbados on opening weekend with my friends and family and the theatre was packed. People who don’t even watch Marvel came out to watch this movie just to support it. While there have been many Black superheroes with many more to come, few will have the impact that Black Panther has on the Black community.

The first Black Panther follows T’Challa, the new king of Wakanda following the death of his father. Wakanda is a fictional African nation in the Marvel Universe, free from colonization and one of the most technologically advanced places in the world. Thousands of years ago a meteorite of Vibranium landed in Wakanda allowing them to advance at a faster rate than the rest of the world.

Black Panther 2: Wakanda Forever had a lot to live up to with many obstacles. In 2020, Chadwick Boseman, the star and leading man in Black Panther, died of colon cancer. This shocked many as no one knew he was sick, including his cast mates. Many wondered how the Black Panther story would continue.

Chadwick’s death created a divide among Black Panther fans. Some called for T’Challa to be recast as his character was very significant and could not be let go so early. Others felt that no one else could fill Chadwick’s shoes and that the story should honour him and his legacy.

On the side of recasting, many believed that the character of T’Challa was not finished. He needed to return because of what he meant to the Black community and the Marvel community overall. As one of the few Black male characters in the MCU, he is one of the favourites and it is understandable how people do not want to see his character go so soon.

However, some people did not call for the recast of T’Challa until they realized that a woman would most likely take over the Black Panther mantle between Shuri, Okoye or Nakia. Many Marvel fans have shared their views on more women being significant characters in the MCU, renaming it the M-SHE-U. As Marvel grows more, it makes sense that they want to cater to different audiences. Many comic book fans cry out for comic book accuracy in the MCU, but when they get it in the instance of the mantle of Black Panther is passed down to Shuri or Riri Williams being Iron Heart, they still criticize it.

On the other side of the divide, many believe it would have been disrespectful towards Chadwick Boseman and the cast to recast. The cast and crew grew close to Chadwick shooting the first Black Panther and were also grieving his death. On the first day on set for the sequel, the entire cast flew to visit Chadwick’s grave to say goodbye and grieve together. It would have probably been difficult for the cast to have a new person replace Chadwick and act as if nothing happened, which is why many think a recast would be the wrong movie.

I was fortunate enough to watch Black Panther 2: Wakanda Forever on opening night and I thought it was amazing. If I could describe the movie in one word, it would be emotional. Even though it was emotional, it still had moments that made everyone laugh, along with great action sequences and being able to see the growth of all our favourite characters. Like the first Black Panther, the antagonist was well-crafted and had strong motivations for his actions. Even with the challenges that this movie was given, it still exceeded my expectations! I think both sides of the divide will enjoy this movie. If you have not watched this movie yet I highly recommend it!

Kayla is a third-year economics student at Wilfrid Laurier University. When she is not writing, Kayla is reading romance books, watching marvel or hanging out with friends. She was born and raised in Barbados and loves to talk about her home and family.
Similar Reads👯‍♀️ 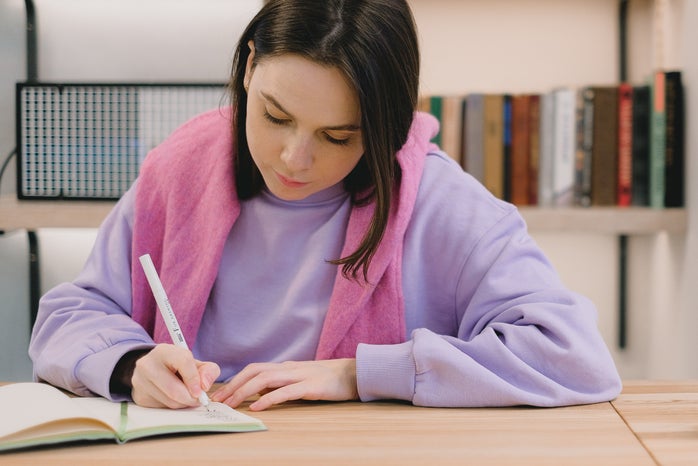 Experiences
A Walk Through the History of Waterloo
Read more →
Good stuff only!