Why Did Shawn Mendes and Camila Cabello Breakup?

Just a couple of nights ago the famous musical couple, Shawn Mendes and Camila Cabello, announced the end of their 2-year relationship!

The couple shared a statement on their Instagram stories that included the following: “Hey guys, we’ve decided to end our romantic relationship but our love for one another as humans is stronger than ever, we started our relationship as best friends and will continue to be best friends. We so appreciate your support from the beginning and moving forward.”

But why did they suddenly decide to break up?

A source from Entertainment Tonight reveals that it was mutual. They are both at different points in their lives and need time apart. They’re taking this as an opportunity to work on themselves to grow stronger. The source also discloses that they really will remain close. They have no hard feelings towards each other, and although they are sad, they both accepted that this is the right thing to do.

Camila continues to post on her Instagram stories to keep her fans updated that she is all right, while Shawn seems to be silent on all social media platforms.

Is this really the reason they broke up? Have they broken up for a while and are just now posting about it?

In August, Shawn spoke about him and Camila’s arguing in an interview with SiriusXM’s The Morning Mash Up. He said, “We definitely fight, and we get in like the worst little arguments, but like, I think that we definitely are pretty good at picking up on when it’s just ego talking, and we usually like, call each other out. We have an honest and open relationship, but, but yeah, no, we fight. I think like, especially like, I think the longer the relationship goes, it’s like the easier it seems to be to fight. So, yeah, it’s not that holding hands all the time, but we’re good with each other. It never gets bad. It’s always like a little fight.”

The way that he tries to explain that they argue sometimes almost seems like he was trying to hide something. Almost like he’s trying to convince himself that their relationship was great.

Not only that, but a week also ago celebrity gossip Instagram page DeuxMoi received an anonymous message saying that Camila was on a plane from Miami to Los Angeles and was asking a friend, “What would you watch if you just went through a breakup? Happy things or sad things?” only one week ago.

So, we can speculate that the couple had broken up prior to the announcement. Also, just on November 3rd, we saw a picture of the couple kissing on a beach in Mexico.

My name is Olivia! I hope you love reading my articles as much as I love writing them!
Similar Reads👯‍♀️

Experiences
How I learned to Enjoy My Own Company
Read more →

Mental Health
What Anxiety Has Taught Me
Read more → 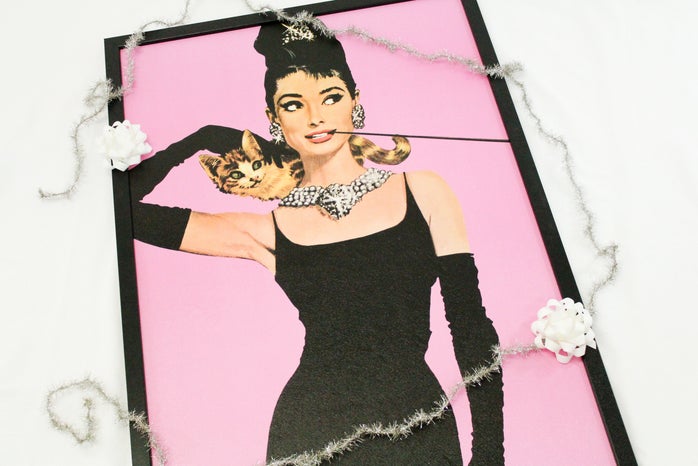