Bianca Salvador
Name: Abigail Megginson
Major: Journalism and Political Science
Age: 19
Relationship Status: Single
Hammock lover and beach-goer Abigail Megginson is the new Campus Correspondent for Her Campus at the University of West Florida. With a bubbly personality and ambitious mindset, she is excited to start the Her Campus journey.
The Beginning of Her Campus UWF
Abigail became a fan of Her Campus when she found it online by chance in the Spring of 2015. She soon subscribed to their newsletter and became a HC aficionado.
“I discovered that HC had chapters at over 290 universities and colleges. I thought maybe UWF would have one I could write for—[but] they didn’t. That’s when I first thought about starting a chapter,” Abigail added.
However, she didn’t immediately apply. Abigail found herself thinking about how everything could go wrong instead of focusing on all the good that would come out of it. She said she eventually found the confidence to bring HC to UWF.
“I stopped thinking about myself and thought about how much it would benefit other students on campus. That was when I really decided to just go for it,” Abigail said. “I’m glad I did because the response I have been receiving is so positive and encouraging. Things seem impossible until you accomplish them.”
Boss Lady
Being a leader takes a lot of hard work, but being passionate about what you do makes the ride enjoyable. Abigail is no stranger to making things happen and having fun along the way.
“I’m confident I can handle the position of Campus Correspondent because I have had experience in managing a team, in leadership, in writing and editing and most importantly, I enjoy all of those things,” she said.
Reaching for the stars
As college students, we’re always thinking about what our next step will be. Abigail is, too, and has a plan for what she wants to achieve in her future.
“My end goal is to be a broadcast journalist on a major news network. I’ll probably have to start off small, maybe something like local like WEAR-TV,” she said.
Abigail admires Malala Yousafzai and Megyn Kelly for speaking their minds and their passions for what is important in the world. Abigail hopes to do the same through the HC UWF chapter.
She keeps an open mind about her future career new opportunities as well. Whatever those may be, being a part of HC will help her get there.
“I would be open to a job in writing, and I think HC is a really great way to get into that. Members have gotten jobs and internships at CNN, Glamour, Cosmopolitan and BuzzFeed. The list goes on.” Abigail says.
What to expect
HC has many things to offer, but Abigail is most excited about the opportunities that this chapter can bring to UWF students.
“I think the part of HC being at UWF that I’m most looking forward to is the way it will help students get experience that will help them in their classes, and also in their careers after graduation.” Abigail noted.
So look out for Abigail. She’s ready for great things and is just as excited for HC UWF as we are.
“I really want to make it fun for everyone, and I think that if you want to do something then you’re going to make time for it and put your best forward.”
Good stuff only!
We wanna slide into your DMs… (but via email)

Sex + Relationships
The Bar Is Literally On The Floor
Read more → 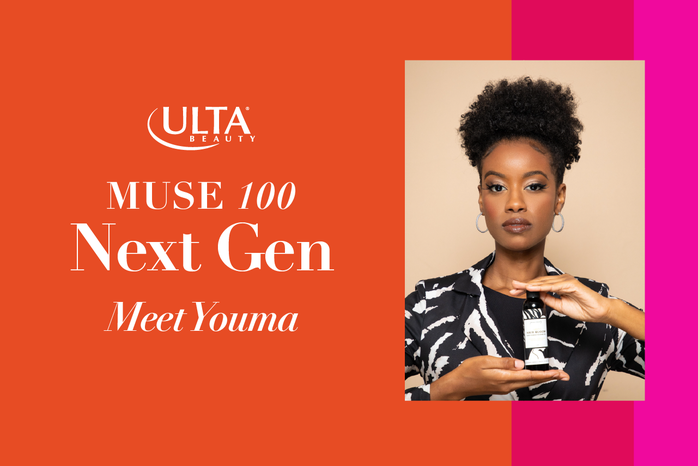 Life
Youma Wague is Empowering and Helping Women of Color to Embrace Their Natural Hair
Read more →
Good stuff only!