The Slander on Couch Boy. Viral TikTok Unites the Internet?

The world has come together due to one person who the internet has nicknamed as “couch boy”. On September 21, 2021, a TikTok was uploaded by user laurenzarras who was surprising her boyfriend at his college. The TikTok has since gone viral with over sixty million views and over five million likes.

Now the reason behind the video going viral is because the internet has teamed up and deemed her boyfriend sus. The video shows her boyfriend sitting on the couch with three other girls with his friends standing around smiling and laughing. Some speculate that her boyfriend’s behavior was strange because he didn’t immediately stand up when he saw her. The video shows him bending over, pulling his phone out of his lap, and then stands up to hug her. The comments in the video suggest that the girl next to him on the couch had his phone but then sneakily handed it back to him. Lauren, the girlfriend, has spoken out and stated that his phone was in his lap, and that they are very much happy together.

There have been thousands of comments and video responses to that TikTok, all about their opinions on couch boy. Some have slowed the video down to prove that his phone was handed to him and others justifying his behavior by stating that not everyone acts the same way when they’re surprised.

Is couch boy sus or innocent? The only people with that answer are couch boy and his girlfriend. Did they accidentally unite the internet? Possibly. I’ve never seen all sides of TikTok give their input on the same video. Regardless of his suspicion or innocence, it’s time to let it rest and give the couple their space. 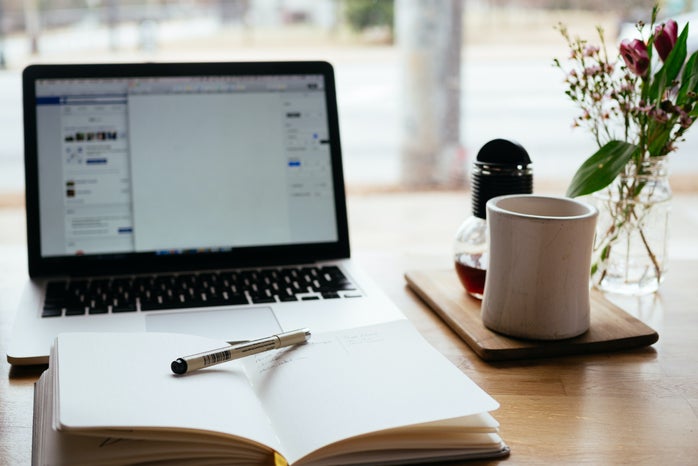 Mental Health
How to Prepare for Finals Week
Read more →

Academics
Study Tips for the Final Stretch of the Semester
Read more →
Good stuff only!