What Kind of Flower Should You Get Your Significant Other? 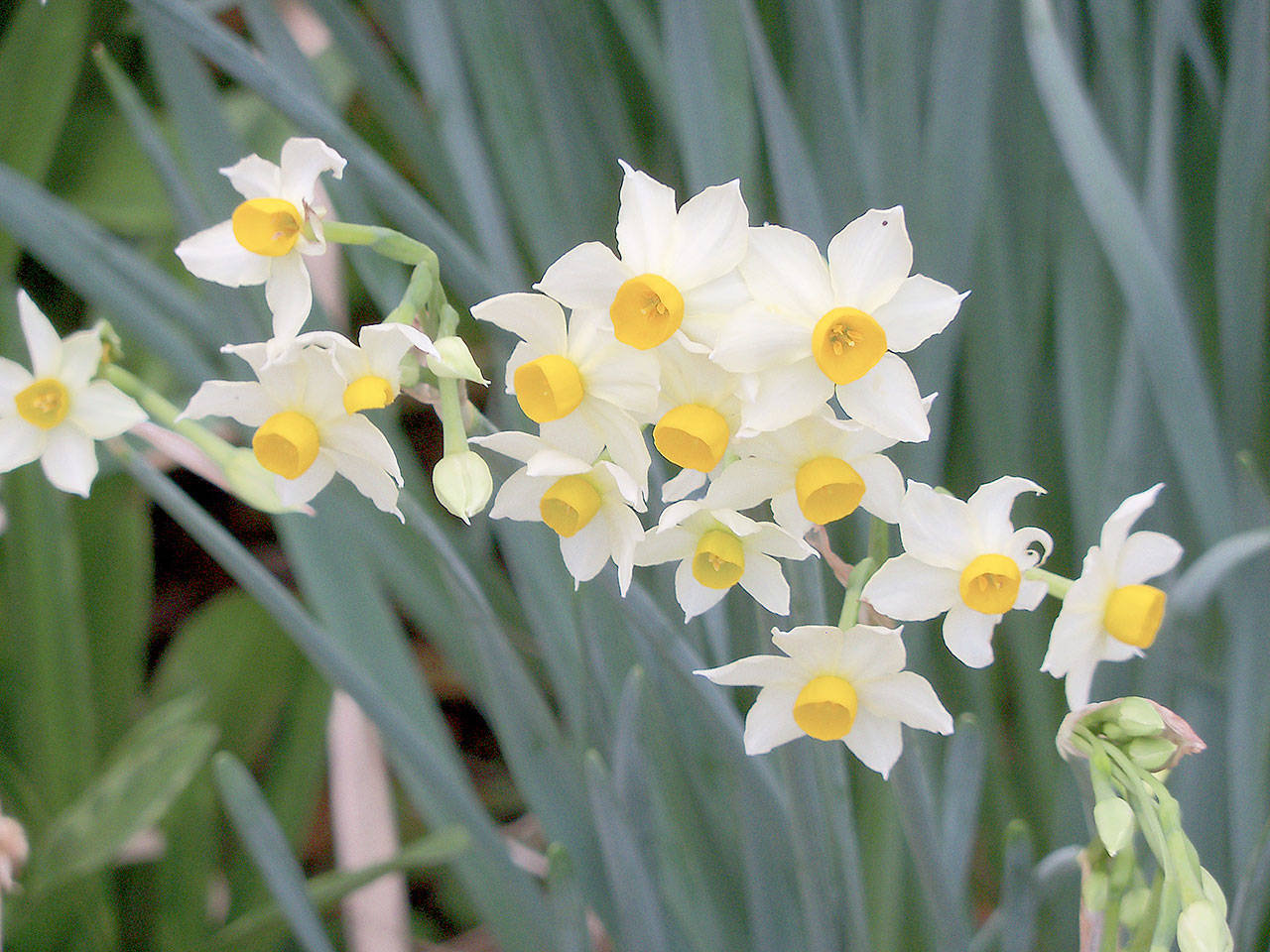 If you’ve ever planned to give flowers to someone, what flower would you pick? What first comes to mind for many would be roses, lilies, or even sunflowers, but how about the Narcissus flower?

So what is the Narcissus flower?

I’m not a great storyteller when it comes to flower Mythology, I’ll leave that to the books. However, I will summarize the Classical mythology which ties into the origin of the Narcissus flower: The story of Echo and Narcissus. 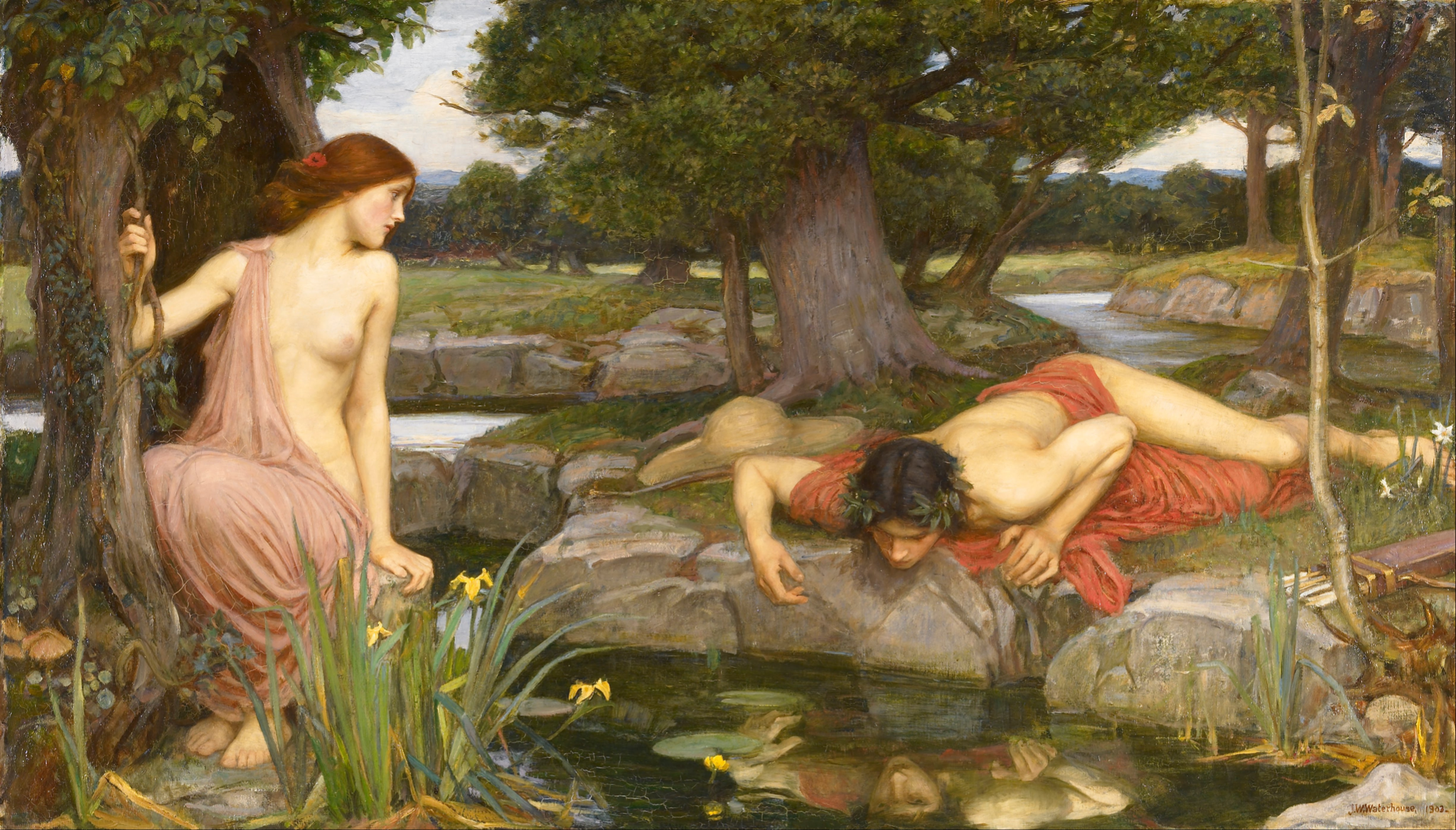 There was once a handsome man Narcissus, the son of Cephissus, the river god, and Liriope, a nymph. His parents were told long ago that Narcissus would be able to live a long life if he simply refrained from looking at himself (an important detail we’ll be coming back to later). Everyone describes him as a handsome man, implying that all the girls who ever laid eyes on him fell helplessly in love with him, and as fate would have it, they all faced cruel rejections. The fairest nymph of all, Echo, was no exception.

A little background on Echo: she was unjustly cursed by Hera in one of Hera’s fits of jealousy. She stumbled upon Echo and cast a spell on her. This spell caused Echo to never speak first, but to always have the last word. In other words, her ability to speak was only limited to repeating what someone had said to her. With this curse, Echo faced difficulty in pursuing Narcissus.

One day, Echo believed that her chance to talk to Narcissus had finally arrived. He appeared near her dwelling, in search of one of his companions. He called out, “are you here?” To which Echo, still hidden in the trees, replied by repeating the last word he spoke, “here!” He asked her to show herself, and she did, happily stretching her arms out for him.

To this, he said, “I will die before I ever give you power over me.” Basically, he said he’d rather die than fall in love with her. She grew embarrassed and hid in a cave until she wasted away. I mean, who wouldn’t after that? As Echo’s dying wish, she cursed Narcissus, “may he who loves not others, love himself.”

The goddess Nemesis heard her wish and made it come true.

As Narcissus was drinking water by the river, he caught sight of his reflection and fell totally in love with himself. He kept gazing at his reflection in the water until he died. Remember when I said to remember the whole, “Narcissus can live a long life as long as he refrains from looking at himself” thing?

The nymphs wanted to give him a proper burial, but he was nowhere to be found. Instead, all there was was a flower, which was then called the “Narcissus.”

Despite this interesting, yet dark backstory, the Narcissus flower today, more commonly referred to as the Daffodil, has a much more lighthearted meaning that it carries.

After harsh winters, many say that the first flower they see back in bloom is the Daffodil, which leads to this flower representing new beginnings and rebirth. Daffodils also represent inspiration, creativity, vitality, forgiveness, self-reflection, and awareness (this makes Daffodils more than just a romantic gesture; Daffodils can serve as a great piece to include in homes, gardens, and even workplaces if they allow it!).

In a more romantic sense, if you give someone you love Daffodils, it can be taken as saying that this person is the only one, in other words, your one true love, and is said to ensure happiness and a good future.

On the opposite end, due to the backstory of the flowers told above, some may interpret the Daffodil to mean vanity and one-sided, or unrequited, love. However, if you ever give anyone a Daffodil, I highly doubt they’ll interpret it like this. In many cultures, Daffodils represent hope, joy, and love. In fact, some people even give their significant others Daffodils to celebrate years of marriage.

Hi! I'm Leeza! I'm currently working to pursue a major in Computer Science and a minor in Foreign languages! Some of my hobbies include gardening, drawing, and spending time with my (very moody) rabbit. I'm glad to be a part of HerCampus and get involved with the community!
Similar Reads👯‍♀️

Mental Health
Embracing Your Emotions: Getting Away From Toxic Positivity
Read more →