In 2016, Lady Gaga released Joanne, her fifth record inspired by her aunt, Joanne Germanotta, whose premature death impacted her family to this day, that saw the usual pop-centric artist present her work through a more laid-back, Americana-like perspective. Long-gone were the facial prosthetics that characterized the Born This Way era or the avant-garde clown makeup that welcomed us into the ARTPOP journey; instead, Lady Gaga ushered us into Joanne with Perfect Illusion, a dance-rock song that saw the theatrical singer in jean shorts and a crop-top singing in a desert near the Los Angeles area.

When I first heard the track, even I—someone who is probably the biggest Lady Gaga fan you could meet—was left conflicted. The production sounded too noisy, Gaga’s vocals felt like she was screaming instead of singing, and the whole song seemed awkwardly structured. The song was an acquired taste, one that wouldn’t quite stick until the album release later on October 21st, 2016.

Part of the promotional images for Joanne

By the time the album neared, I was ecstatic about what Lady Gaga would deliver once the full body of work was out, but the same couldn’t be said about her other fans. Twitter, a medium in which I follow a lot of pop culture fans (or “stans”, as they’re commonly called), seemed to be left with a bitter taste. People complained about the country-ness of the music, they didn’t quite understand how Lady Gaga could be so committed to honoring an aunt she never met, and they longed for her return to pop music. Even people I knew, who were supposed hardcore fans, criticized Lady Gaga’s decision to “go country”.

I always stayed above water, enjoying the era regardless of public opinion. Still, I navigated through people’s disapproval in day-to-day conversations and oftentimes found myself frustrated at people’s need for empty criticism.

The album showcased Lady Gaga in a way we hadn’t seen her before. She had done pop, jazz, and now she was doing what could be considered country, and she had transitioned through the genres seamlessly. Songs like Million Reasons, Angel Down, even the pop-leaning songs John Wayne and Dancin’ in Circles sounded like nothing she had done before and offered a break from the then tropical-pop that was ruling the radio. Partner that with her fiery Super Bowl LI halftime show and Coachella performances, and ultimately her Joanne World Tour, the “country” album brought some of Lady Gaga’s best works.

Two years later, I think that there’s a lot to be learned from Joanne’s reception. Consumerism has made us believe that entertainers are meant to create work with the sole intention of appealing to the masses and if their work doesn’t always appeal to us, they fail as artists. Entertainers—be it singers, painters, writers, etc.—excel when they are authentic, but sadly that authenticity dangers to be lost amongst the pressure to appeal to everyone.

Love it or hate it, Joanne was Lady Gaga further confirming that she is her own artist before she is an entertainer for the masses. As artistry becomes more accessible with the rise of streaming and the instant indulgence that comes from social media, entertainers are left feeling obligated to succeed, to reach the top of the charts, to sell more than the next person, and we are left with only scraps of authenticity.

B.A. in Political Sciences from the University of Puerto Rico at Mayaguez, currently pursuing an M.A. in Journalism at the Río Piedras campus. Fan of pop culture, media analysis, and Taylor Swift.
Similar Reads👯‍♀️

Academics
STUDY TIPS BASED ON YOUR ZODIAC SIGN
Read more →

Academics
All About WSIE-UPRM
Read more → 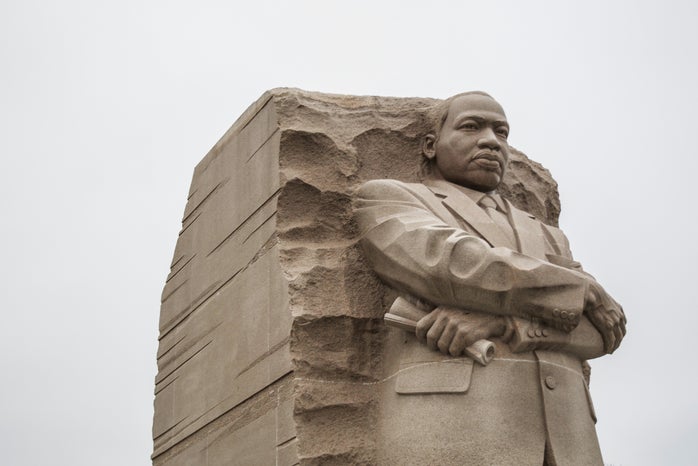 Culture
To be or not to be, Mr. Ponce de Leon?
Read more →
Good stuff only!