A Chat With Don Luis: A Look Into Our Past

Part of this interview has been edited, cut, and translated from the original recording.

They say that, in order to understand your present, you should visit your past. So, to have some insight into how life was before, I decided to speak with my dear grandfather, Luis D. Ortiz (or how I call him, Papabuelo) in celebration of Hispanic History Month. My grandfather was born in a small neighborhood in Orocovis called Matruya. The fourth of 7 children, he was one of many Puerto Ricans that were drafted to the Korean War. Now he lives in the small town of Villalba, fondly known as Don Luis in his neighborhood. He’s also the father of seven children and the Papabuelo to 15 grandchildren (me included of course), and 3 great-grandchildren! So I sat down with the man who raised me and had a little chat about how he became who he is today.

What is your earliest memory?

When I graduated from the 6th grade. We had a little party in the house, cooked a pig, and had fun.

To my surprise, there was a school in his neighborhood that went up to the 6th grade. That’s where he learned to read and write. There was only one teacher for all the subjects, even English. This was at a time in which there was a large resistance to the imposition of the English language by the Puerto Rican Teachers Association. Eventually, English was taught as a subject, rather than an instructional language. What’s more, when asked what he wanted to be when he grew up, my grandfather said teacher! Unfortunately, he didn’t have the resources to do so and when he grew, he was drafted into the Korean War and stationed in Germany. 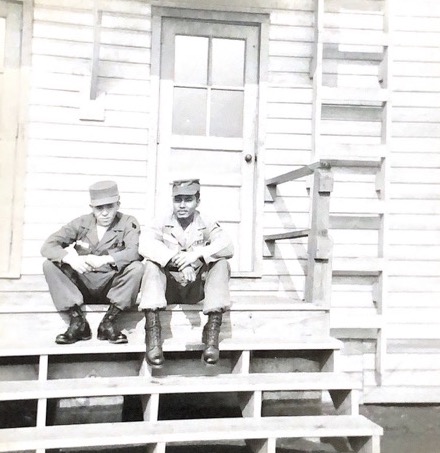 Where have you traveled?

I was in Germany, and I have also been to different cities in the United States. Then there was France. But in France, we were just passing by boat…

This question brought up my grandpa’s famous story of how he got sent to Germany instead of Korea, where he was one of many Latinos in his regiment, including the friend he made, a man by the name Tony Rivera, who he said was a really good friend. Together, they faced the cold winters of the European country.

What is different today compared to when you were younger?

Oh, it has changed 100%. Because I had to work in the field, work with the animals, and on the farm. Had to be barefoot, I didn’t own a pair of shoes and I didn’t have many clothes either. Now it’s a lot differentー kids are born with shoes! Yes, back then we were extremely poor. But here I am, a li’l worse for wear and just waiting.

I know you have a passion for music, given that you used to play the Cuatro. Can you tell me about it?

My old man used to have a Cuatro he would hide inside a bag and tuck up into a high nook where I couldn’t reach it, because he didn’t want me to take it. But when I was 4 years old, and he wasn’t home, I would take it and play it until eventually, I played something. One day in my aunt’s house he saw me playing and asked me how I learned and I told him “In your Cuatro! Because I would steal it!”

He’s still an avid fan of string pieces and his vinyl collection would astound you. Filled with historic relics from El Trio Vegabajeño, Los Conde, Los Romanceros and Johnny Alvino. Music is one of the things that will always make him happy. 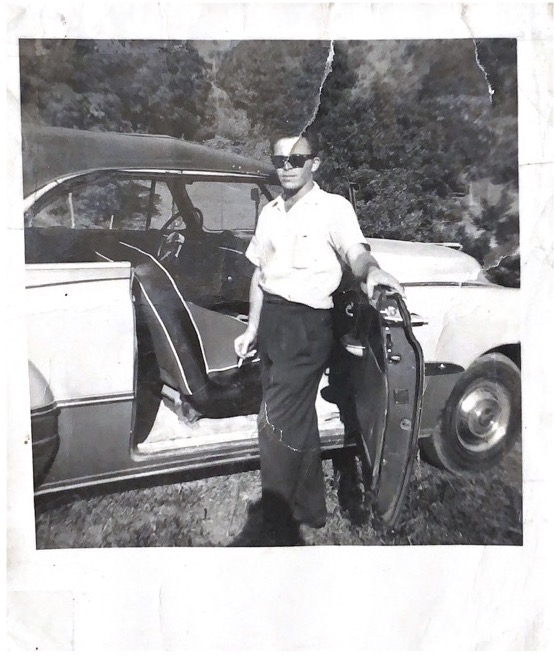 What is your dream for your children and grandchildren?

I just want all of you [grandchildren] to study and graduate, no matter what profession or major you pick. To flourish and become successful. I also had a dream when I got married, to make a house out of cement for my children. And that is this house (The house he lives in present-day).

What is your favorite thing about being a grandparent?

For my grandchildren to visit me and spend time with me. Seeing you all study and triumph. To give you all that I couldn’t have.

Last question, what would you like to tell the people of the present day?

Que se preparen en la vida, que estudien, y que se eduquen bien; y que no hagan el mal
(That they prepare themselves in life, study and educate themselves; and that they do no evil).

That is my dear Papabuelo, everyone! He may be a bit rough around the edges but he’s a big ol’ softie. It was an honor to have this chat with him. So sit down and have a chat with your grandparents. Hold them tight and talk with them! After all, they are our past, and who knows, maybe you’ll be surprised like I was. 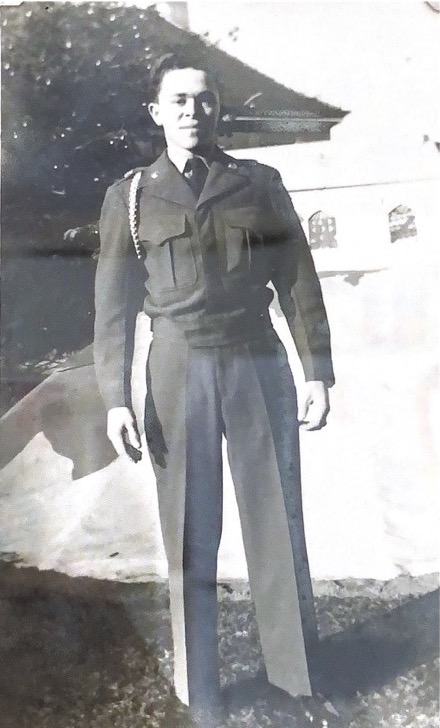 A sour patch kid raised in the small town of Villalba, Puerto Rico (she'll argue that she's from Ponce though). She's a total geek who takes everything one fandom at a time. Her major is Creative Writing.
Similar Reads👯‍♀️

Entertainment
New Girl Is Everything Friends Failed At
Read more →