The word toxic has been used pretty often lately. We hear people talk about how they came to the realization that one of their relationships was more harmful than uplifting, enjoyable and other things that a healthy relationship should be. On that note, sometimes it’s hard to discern. What’s the difference between being toxic and having a different perspective?

I’ve been around plenty of people who say things like, “I turn into a bigger b*tch the more comfortable I am with someone,” or “I’m literally so mean to all of my friends.” Here’s the thing: There is a line to be drawn there. Making lighthearted jokes at the expense of your friends is okay – because who doesn’t do that? I’m always giving my friends a hard time. But once your comments start becoming degrading or unnecessarily rude, it starts to be a problem. I don’t understand why people often justify this type of behavior by calling themselves “savage” or something of the like. What it actually does is make you out to be someone who hurts other people for no reason – especially if someone has pointed this out more than once.

When we ignore toxic behavior or treat it as if it is typical, we imply that it’s acceptable. We suggest to people who are subject to toxic behavior from their friends or family that it is common and therefore not a big deal. Normalizing toxic behavior allows us to assume that those who stand up for themselves are overreacting, or that those who are not comfortable with the way they are being treated are just being “annoying.”

Obviously, this is not the only instance of toxic behavior, because it comes in many forms. After thinking about it, it’s easy to wonder whether you’ve ever been that toxic person to someone else. I’m aware that I may have, at some point, been the toxic friend. It sucks to come to that conclusion, because you want to think of yourself as a good friend with good intentions. It’s easy to overlook your own actions, or even shrug them off as just being a part of your personality. However, it wouldn’t be fair of me to say that normalizing toxic behavior in relationships is wrong and apply it to everything except for my own life.

I’m working on bettering myself every single day, and a big part of this is understanding that there may have been times at which I have not been my best self, whether it be for the wellbeing of myself or those around me. We need to learn to recognize toxic behavior in ourselves as well as in our relationships. It can help us grow and get closer to being the type of friends, girlfriends, daughters, sisters, etc., that we strive to be.

Cindy is a senior at the University of Florida. She's hoping to make this year a good one. She loves sriracha and hates talking about herself in third person. As a member of the Her Campus team, she enjoys writing about everything from body positivity to failed cooking endeavors. She has a personal blog that she wants to try and update more frequently and hasn't been very good about, but if you're curious, you can feel free to check it out at thecindycopies.blogspot.com Ask her for her opinion because she's got lots of them, or if that isn't your thing, you read about them every week. HCXO!
Similar Reads👯‍♀️ 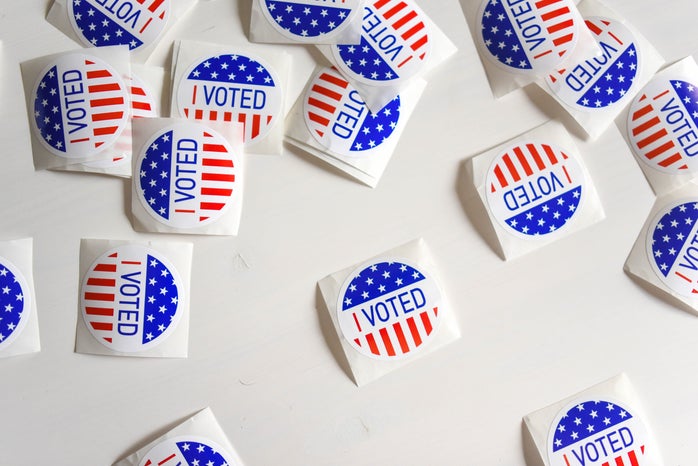