Taurus Season: Tips from the Bull

The bull has officially made a solid entry onto the zodiac calendar with its season beginning on the 19th of April and stretching till the 20th of May. After a turbulent and fiery Aries season, Taurus season asks us to take a moment to clear the junk, sit back, and indulge in the finer, more timeless things in life.

This call for connection links to the cooling of temperatures and the beginning of autumn and winter. Summer is the season for “going”; plans are made, the grass is greener, the waves that crash into a brown-foamy mush may seem slightly more delightful and your skin is saltier than usual. But now, things have cooled down and I’ve found that evenings spent outside, or evenings spent just peering through my large window during the cooling twilight, becomes a time of poetic reflection. It’s a time to take a moment to slow down and enjoy that zesty timelessness of existing now, on this large ball we call Earth that is aimlessly buoyed up in that forever-somewhere.

Taurus is known for being slow and grounded, and while this season lingers on until the 20th of May, you may start feeling a shift in your routine and getting a taste of the slow and grounded nature of Taurus. Connection calls for us to assess what we are indulging in, and how much we’re indulging. Taurus is ruled by Venus, making this sign a romantic and passionate lover, but also a materialistic freak! The bull enjoys the things that money can buy, and truly indulges in temporary matter. This is because Taurus is engaged in the senses – touch, sight, smell, taste and hearing. While these qualities commonly ring true for the bull, its best to err on the side of caution, as this is very much tied to comfort and pleasure which should not be overindulged in. Instead, reintegrate and become more connected to the process of doing things in moderation, with patience, and with precise discipline. Try to focus on one thing at a time!

While we may start to feel that our focus is beginning to shift and centre as we continue celebrating the bull, exciting things have been lurking on the horizon. If you have felt more communicative and social than usual, it’s because Venus has joined forces with Uranus, and this is making you feel unstoppable in the game of networking. Maybe you’ve found yourself making new business connections with people that are truly on your side, or you’ve made a new friend or a bunch of them that you’re enjoying over red wine and chocolate every Friday night. It could be that you’ve finally found the courage to reignite an old flame, or you’ve just joined a dating site. Whatever has been floating your boat, has worked well in your favour.

While this planetary alignment has given you a new lease of life socially, it’s important to note that these new relationships will require maintenance. A frigid Saturn will be moving in on Venus and Mercury soon, potentially making those new connections feel numbing and uneventful. To survive this part of the season, take inspiration by working backwards and earning the trust of the people around you. Invite them out for coffee, buy them flowers if they’ve done you a good favour. Make a conscious effort to insert yourself into their lives and you could have new and lasting relationships!

As the season of the bull comes to a close, stability and trust move in as Gemini aligns with Saturn, promoting a season of personal growth and maturity.

Kirstie Pietersen is a 23-year-old 4th year Fine Art undergraduate student at the University of Cape Town. She is a proud Taurian. Amongst other things, she enjoys reading books, going on spontaneous adventures, and being creative in whatever capacity possible. Her current research interests explore notions of ideal womanhood/feminity traced through family history and centered around notions of home.
Similar Reads👯‍♀️ 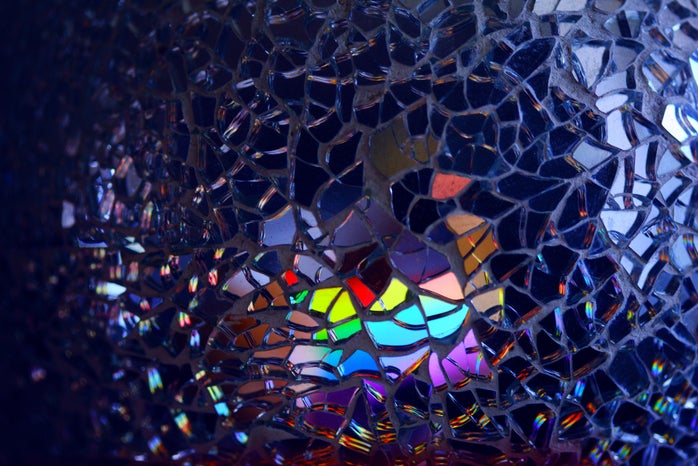