3 Problems All Android Owners Can Relate To

I know that it’s one of our biggest generational clichés to write this, but I seriously have no idea what I would do without my phone. Especially now, as a global pandemic continues and so many of us are back on campus, making new friends and staying in touch with family is almost impossible without a smartphone. I have no idea how my parents or grandparents were able to meet up with friends just by trusting that they would be there at a certain place and time! With all that being said, I think most undergrads would agree that not having a phone would be a major inconvenience. I’m starting to realize though that being an Android owner on a college campus poses its own set of challenges. 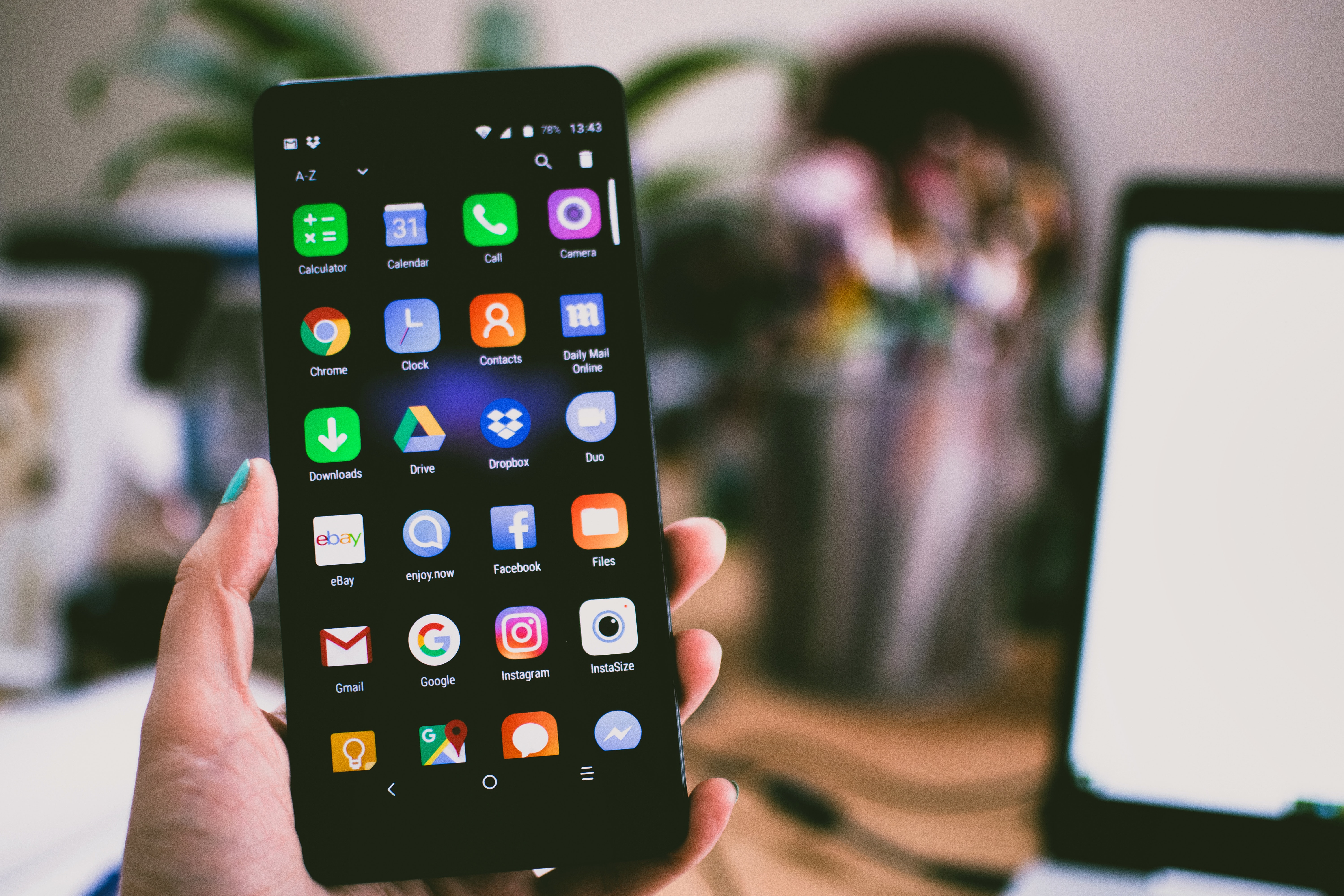 Photo by Lisa from Pexels

A world without Facetime

The first time I really realized how drastic of a difference having an iPhone would make on campus was when my friends and I recently decided to catch up after weeks of not seeing each other. For years we’ve been romanticizing how great it would be to call for hours on end about meeting new people and seeing how the first few weeks of classes had us all feeling. When the time finally came for us, I felt like I was that one person on Zoom that we’ve all witnessed who had awful connectivity issues. My words were chopped up and our usual video calling app, Discord, started to malfunction. While everyone was super accommodating when trying to figure out other ways of video calling, they got on the topic of using Facetime and how they couldn’t imagine video calling someone casually on any other platform. When they asked me what I used, I was startled to answer that I usually just don’t video call people. Having an Android seemed to make video calls more foreign and the casualness attached with Facetiming just isn’t present. While the differences between Androids and Apple phones are probably the most first-world problems on a college campus, I still thought it was strange that our general calling habits can vary so much with what type of phone we have!

Not being able to Join Imessages

All Android owners have probably experienced the awkwardness of joining a club, meeting new people and asking to join group chats to keep in touch with people…only to be invited to join an iMessage group chat. While this has happened a couple of times so far, most of the time universities have been really great about using platforms like GroupMe to accommodate all devices. For anyone who owns an Android and feels nervous about asking to join new chats, it’s totally fine just to ask! Even if it initially feels awkward to insert yourself into a conversation, there are so many other Android users who feel exactly the same way. 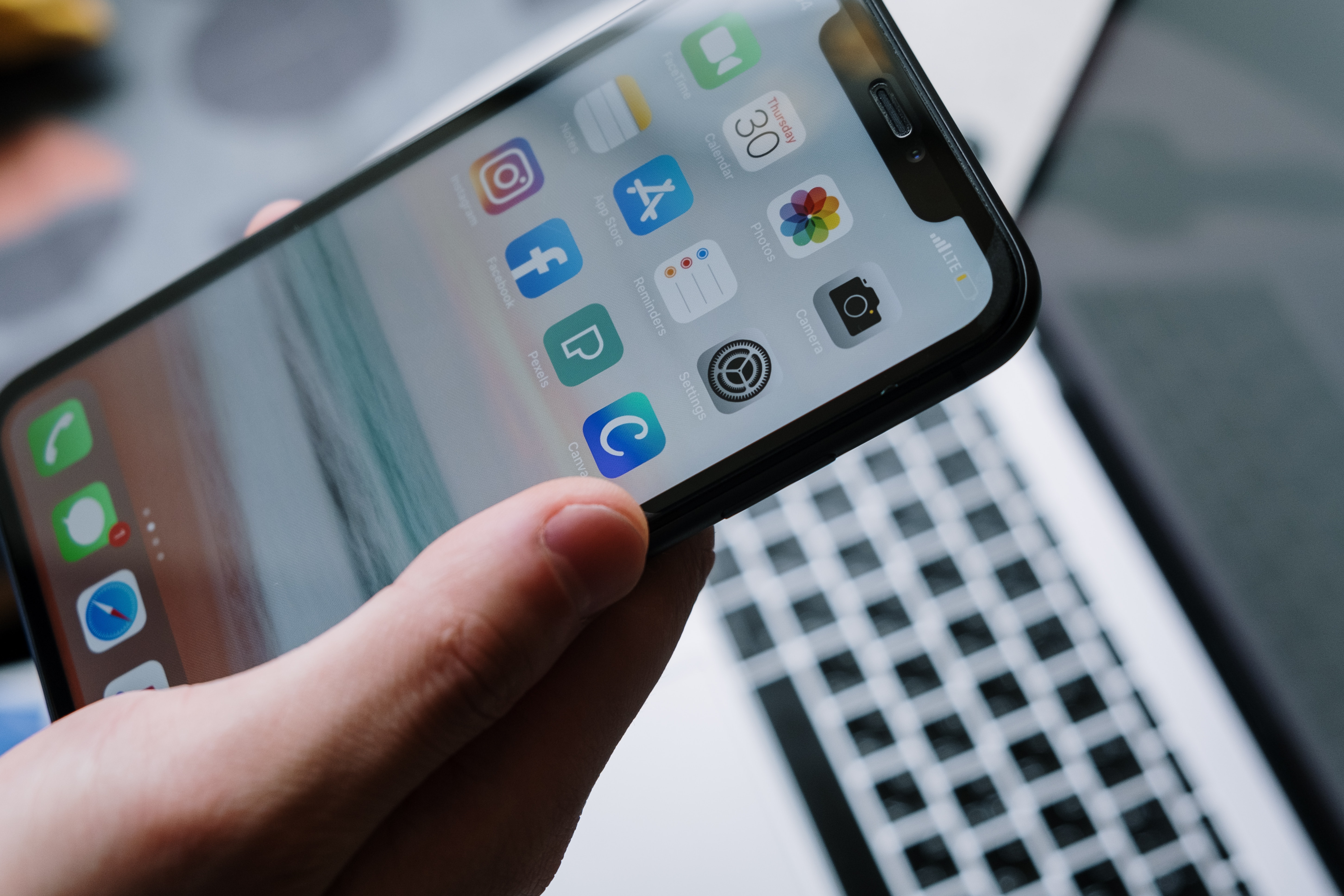 I’ve seen all the memes around how Android users will defend their phone till the day they die, and honestly, I think I probably will! The first few weeks of school, the amount of comments that new friends or people make about green texts makes you kind of want to defend your trusted phone. While owning a certain product that goes against the commercial norms definitely has its inconveniences, the phone itself is completely underrated and the debate between owning an Apple and an Android is something that my family and friends have fake argued about for years now. In all seriousness, the concerns listed barely take up any mental space and it truly does not matter what type of phone that you have. I hope this article resonates with a few Android owners out there while addressing one of the most first-world problems we will ever talk about!

In all seriousness, the concerns listed barely take up any mental space and it truly does not matter what type of phone that you have. I hope this article resonates with a few Android owners out there while addressing one of the most first-world problems we will ever talk about!

Photo by cottonbro from Pexels

My name is Emmi and I am currently an undergraduate student planning on double majoring in English and Communications at UCLA. Being at the intersection of several different identities, as a 1.5 generation, pansexual and Asian American woman, I love writing about the overall diverseness that surrounds my multiple communities!
Similar Reads👯‍♀️

Entertainment
4 Podcasts That Will Make Your Commute Bearable
Read more →

Entertainment
King Richard: The Story Behind the Rise of the Williams Sisters
Read more →

Experiences
How To Know Which Cultural Club To Join
Read more →
Good stuff only!