As A Former Directioner, This Album Has Restored My “Faith In The Future”

Shortly after finishing a phenomenal world tour for his first solo album Walls, Louis Tomlinson dropped yet another banger. In his newest album, Faith in the Future, the growth he experienced as a musician is evident. Given that he wrote the majority of One Direction songs, we already knew he was an amazingly skilled songwriter. However, the lyrics on this album are so genuine, and it was hard not to get attached. I’m obsessed with everything he does, which makes it impossible to narrow down the list of my favorite songs on the album, so I was forced to choose at random. Alas, here are five songs from Louis’ new album that restored my faith in the future of music:

“Written All Over Your Face”

Honestly, he had me hooked on “hey babe,” which also happens to be the opening lyrics of the song. Upon first listen, the track seems upbeat and something you can casually bop to. However, once I listened closer to the lyrics, it was quite obvious that there is a deeper meaning. The beat is a clear juxtaposition to what he is speaking about. Lyrics like “I ain’t woken up yet not nearly vertical all I know is I’m in trouble cause the atmosphere’s so cold” reveal recurring relationship issues in which he has trouble expressing himself because his partner never seems open to listening. The perfect title for an amazing song as he can just tell from his lover’s face when the relationship has gone south.

As the first single, I don’t think Louis could have chosen a better song to encapsulate the whole album. This song has an upbeat rhythm alongside heartfelt lyrics similar to many of the other songs on this album. He uses himself as an example to portray how people and situations constantly change, but that doesn’t have to be a negative thing because it means there is room for growth. This song has a comforting message for anyone who gets overwhelmed by the world around them. We all need a reminder that some circumstances are bigger than our individual selves.

I just have one question: why would someone’s mom not like Louis Tomlinson? When Louis first announced his new album, this was the type of music I was hoping for because his voice fits so beautifully with softer sounds. This song is a lyrical masterpiece, and you can honestly feel his heart break throughout the song. Contrary to “Written All Over Your Face,” he is reminiscing about a relationship that he is longing for and is unable to get over. With lyrics like “they say bitter ends turn sweet in time is that true of yours and mine,” he questions whether the other person still misses him or if they look back at the relationship with distaste. It’s an obviously personal song written to comfort someone and let them know he is still in their corner.

I am never going to get over the lyrics in this song, so I’ll just go over a couple of my favorites. On this track, Louis expresses heartbreak while simultaneously reassuring himself that it will get better with masterful lyrics like “my heart might be broken but I won’t be broken down.” Even though I have never been in a relationship or been heartbroken, I love to scream this lyric at the top of my lungs. He also seems to remember the smallest things about the person he is longing for, evidenced by this lyric “I’m gazin at the floor somebody’s got your trainers on, the ones that you wore when you walked out the door.” It’s in the tiny details. I was expecting a tune about getting wasted on Saturday, but this is a genuinely heartfelt song.

At the moment, this song is my personal favorite. Rumor has it that this song was written for his childhood best friend who he is now touring the world with. Honestly, that is the sweetest thing I’ve ever heard. Unlike his other songs, which speak about personal heartbreak, this one is written to comfort someone close to him. This song feels like a warm hug after walking out in the cold rain all day. The song starts off strong with “here are some words I know that you don’t wanna hear” as he goes on to confront his friend about his broken heart that led to his absence. The song is comforting in the sense that even though he is calling someone out, he takes the time to remind them that love just plays its course and everything will be okay.

As you can tell, I offer no criticism to this album because he quite literally can do no wrong in my eyes. As he launches into his second solo world tour, I’m beyond excited to see how he will bring these songs to life at concerts. The album as a whole is beautiful lyrically and musically and is an obvious shift from the music that Louis usually works with.

Kajal is a second year political science major at UCLA . In her free time she enjoys reading, writing, and occasionally crocheting.
Similar Reads👯‍♀️

Entertainment
Honoring Black History Through Reading: 3 Books That You Should Pick Up This Month
Read more → 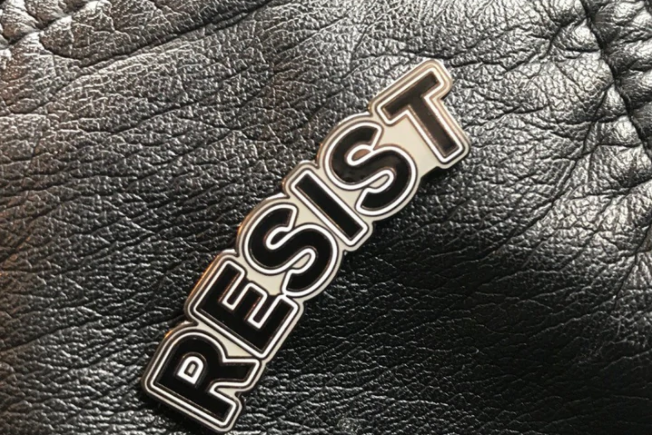