How To Know Which Cultural Club To Join

Going into application season back in my senior year of high school, I was more than sure that I was going to join a Japanese cultural club. After growing up in Yokohama, Japan for about half of my life, I missed being able to bond with friends over our favorite food, boy bands and other niche topics that were relevant to our pop culture. As I slowly became more accustomed to life over here in the States, there was a distinct American culture here too. While I still think that no amount of In-N-Out burgers could ever rival my favorite Japanese dishes, my family began to grow our understanding of American culture. 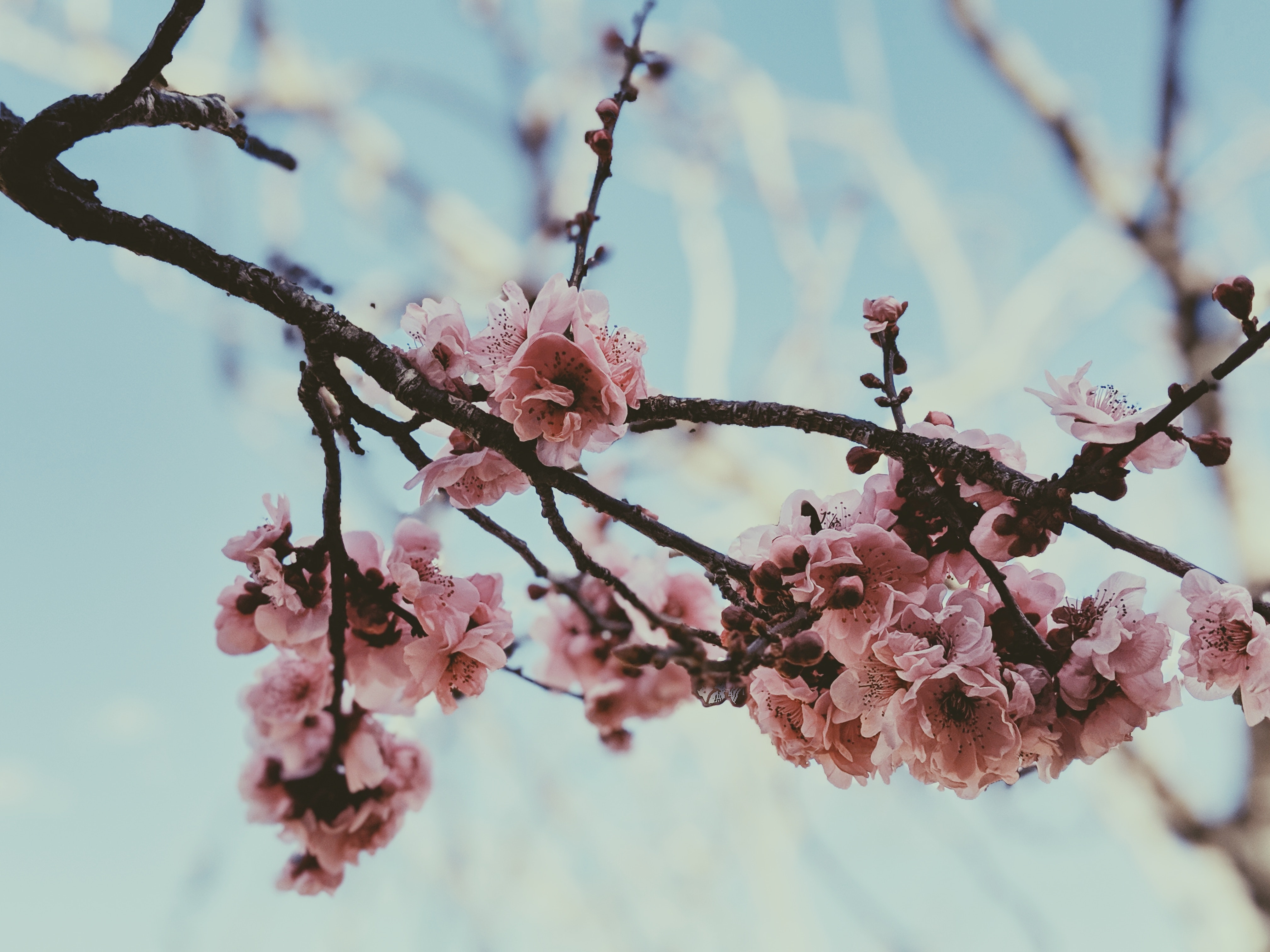 Photo by Valeriia Miller from Pexels

Fast forward to my senior year of high school, I had been in the United States for about 9 years. Being the only East Asian girl in both my middle school and high school, I was determined to meet more people who knew about my favorite brands and television shows that my family and I still watched. When I got accepted into UCLA, I knew that this would be the perfect opportunity to form relationships with people who shared my culture. During our school’s big campus activities fair, I had picked up several flyers and was excited to attend many of these events. 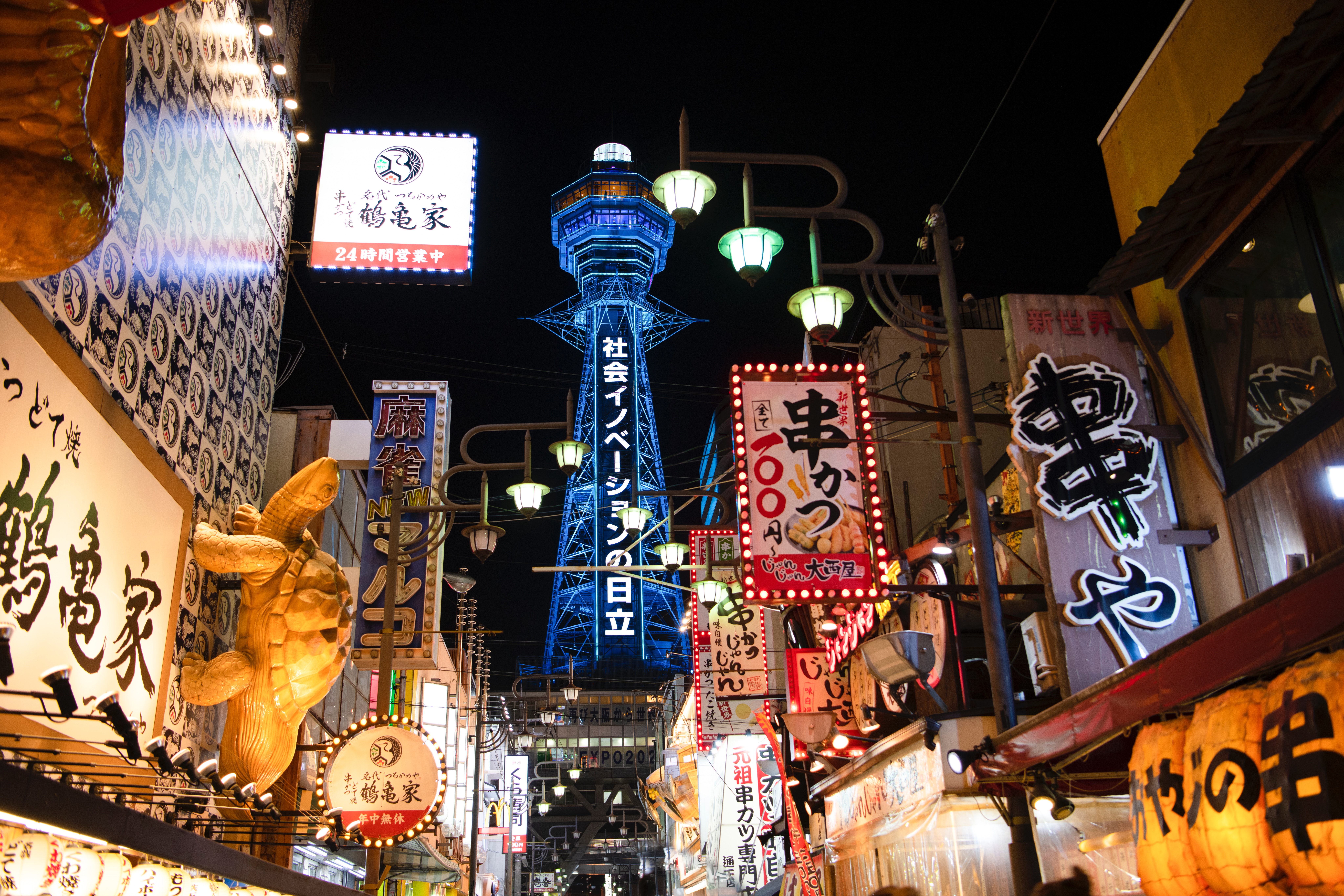 Photo by David Dibert from Pexels

After attending a few general meetings and getting to understand how some of the clubs functioned, I realized that I had experienced Japanese culture and American culture distinctly and separately, whereas other students had spent their entire life as a part of the Japanese American culture that developed in the States. The clubs that I attended were slightly different from what I hoped and imagined them to be. The events were insanely fun to go to, but I can look back and say that I was in fact looking for a multicultural club. 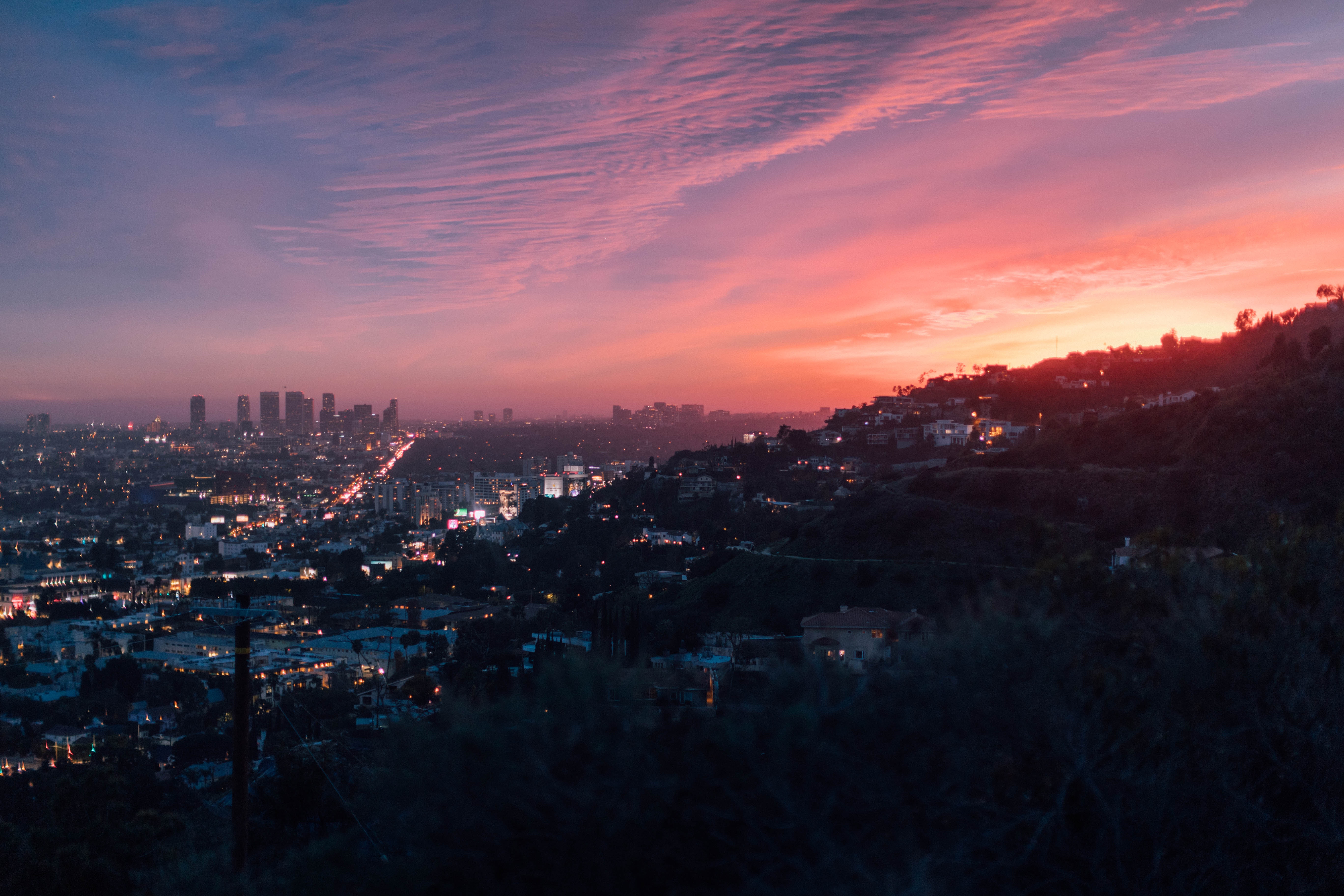 Photo by Roberto Nickson from Pexels

To anyone who is of mixed race who grew up in several different countries, I hope that I am accurately describing the vague understanding of having a multicultural experience on top of a multiethnic one. While I was looking for a group that would keep me connected to my Japanese culture, the groups were built off of a niche Japanese-American culture that encapsulates what it means to be Japanese in America for longer periods of time. To anyone who feels as if they are not yet connected to the subcultures of their heritage here in the states, I would definitely recommend giving a specific cultural club a try or even joining clubs such as the Mixed Student Union! It is definitely uplifting and empowering to realize that your specific identity is composed of the culture you were exposed to at different points in your life and there are plenty of clubs to serve as a reminder of that! Overall, I had an amazing time trying out new cultural clubs and I hope that as next quarter rolls around, you have the opportunity to explore a club that resonates deeply with your sense of self.

Hi there! My name is Emmi and I am currently an undergraduate student majoring in English at UCLA. Being at the intersection of several different identities, as a 1.5 generation, pansexual and Asian American woman, I love writing about the overall diverseness that surrounds my multiple communities!
Similar Reads👯‍♀️

News
Protests Against the Beijing Winter Olympics: What Do They Mean?
Read more →

Beauty
Is This Influencer Nail Polish Worth the Hype?: Testing Out Holo Taco
Read more →

Health
5 Things I Wish I Knew Before Starting on Accutane
Read more →
Good stuff only!