HC at U Mass Amherst
Culture

Why You Should Read ‘Circe’, an Empowering Retelling of a Classic Greek Myth

Many people hear the term “Greek myth” and think that they can’t partake unless they understand the elaborate backstories of the many gods and goddesses and are part of the niche group of passionate Greek mythology lovers. For novices and experts alike, Madeline Miller’s book, Circe, takes the reader through the stories of numerous gods and goddesses through the eyes of one nymph — Circe — daughter of Helios who is the Titan sun god, older than the Earth itself. The story follows Circe through many lifetimes and witnesses her transform from a naive nymph living a life of entrapment to an empowered goddess who shapes her own life’s path. 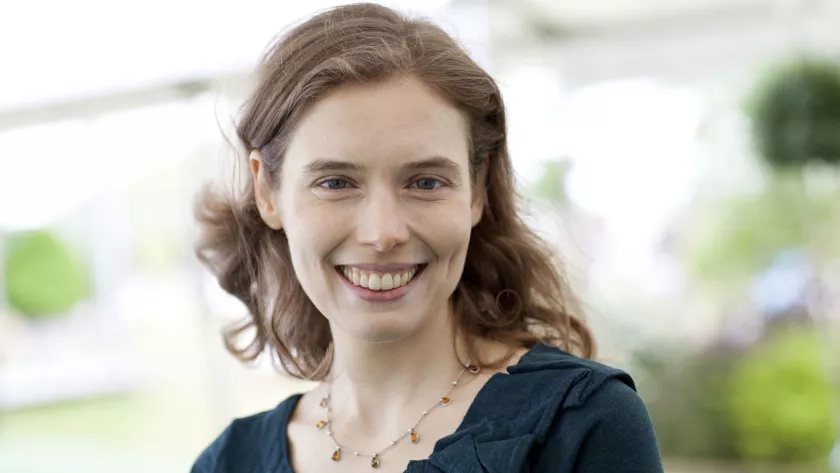 Shortly after discovering that she is a pharmakis — a witch possessing magical powers — Circe is exiled to an island called Aiaia for turning her romantic nemesis Scylla into a monster using her newfound sorcery. After being ostracized and let down by those closest to her, she begins to sharpen her craft of magic on her island.

Miller writes: “Then I learned that I could bend the world to my will, as a bow is bent for an arrow.” As someone who has also lived on an island (as remote as islands get in New England), I enjoyed Miller’s portrayal of Circe who could have marinated in her loneliness and boredom, but instead took things into her own hands and lived a life better than she could have ever hoped for in her exile. Miller later wrote: “I stepped into those woods and my life began.”

Circe encounters both men and gods on her island in the following hundreds of years. Her fascination with mortals gets her into trouble on the island. We all know the phrase “men are pigs,” and Circe takes this quite literally on her island. The shipwrecked sailors that land on Aiaia only ever have bad intentions towards a solo woman. As Circe lives through more years, she becomes emboldened and smarter.

There are only a few book endings that have made me cry, and Circe is one of them. After undergoing so much trauma and strife, being stabbed in the back by her companions and family, Circe finds her own way and her own community. Miller manages to make following Circe for millennia interesting with her addition of romantics and side stories of worldwide happenings. Circe becomes wise and seasoned, allowing her to satisfyingly outwit the men who thought so little of her, making them bend to her will. The ending to these mythological stories has been solidified for centuries, yet in Miller’s poetic and feminist approach, each chapter surprises the reader. Miller doesn’t change the original stories, she just makes it so the viewer is able to see them in a different light. There could not be a more well crafted ending for the story of Circe. I could read it a hundred times over, and in re-reading Circe for this review, I am happy to say I envision more re-reads in my future.

Carol is a freshman, political science major who loves to read and ski in her free time.
Similar Reads👯‍♀️

Culture
Liberty or Tyranny… Where is the American Government Going?
Read more →

Culture
Working Out: I Promise It’s Not as Terrible as It Seems
Read more →
Good stuff only!