Movie Review: He Named Me Malala

“One child, one teacher, one book, and one pen can change the world”- Malala Yosufzai

Malala Yousufzai is the brave, young, Pakistani activist who has been fighting for girl’s education from a young age. She was the target for an attack, which ultimately changed her whole life. And her life story was made public recently through the documentary, He Named Me Malala.

The movie had a great balance of her personal and social life. The movie was based on her book and it perfectly followed all aspects of her life; however, it was not brought down by facts and did not solely showcase her success and constant activism. Instead, the movie showed a different side of her: a normal teenage girl. It showed her brothers and their daily fights, it highlighted her experience in a new country at a new school having difficulty keeping up with her grades, and even shed light on her favorite actors.

Not only did it solely focus on the average teenage girl, but also the movie emphasized her journey after leaving Pakistan, the after affects of being shot in the head, her road to receiving the Nobel Peace Prize and most importantly, her father’s influence and support for her. This is the portion of the movie that focused heavily on how she started and what she hopes to accomplish moving forward. Overall, it was a very informative and emotional documentary.

A current elementary education student at TCNJ. I have a passion for teaching, I love to write, watch TV, I'm a foodie and love anything related to fashion/beauty!
Similar Reads👯‍♀️

Culture
All Too Unwell—In The Best Way
Read more → 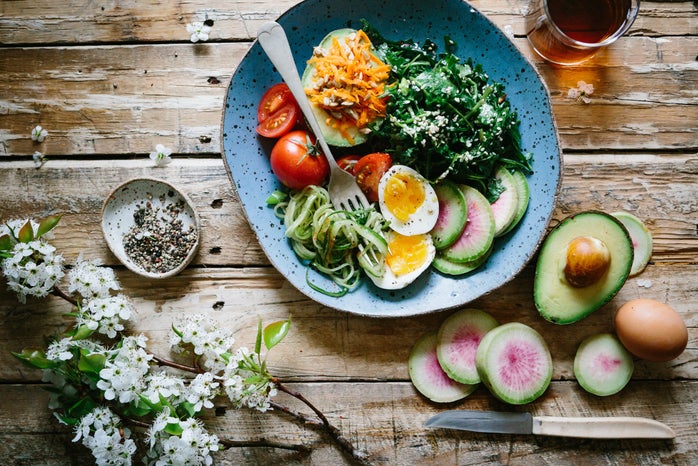 Experiences
I Went to a LANY Concert and it was the Best Night of my Life
Read more →
Good stuff only!