As a Kardashian, there is never a dull moment. Fancy parties, extravagant holidays, incredible fashion… the list goes on. However, this week it was reported that Kim Kardashian was robbed at gun point in her Paris hotel room during a trip to the French capital with her family to watch younger sibling Kendall walk in fashion week.

On the other side of the world, Kanye was in the middle of performing a sold out gig in New York when he was informed of the traumatic incident.

The men involved in the attack were said to have handcuffed the concierge and threatened him if he did not show them where the Kardashian was stayed. After breaking and entering into the private residence, the masked robbers then held Kim at gunpoint as they raided the room and stole £5 million worth of jewellery, according to the Parisian police.

Naturally, word got out on social media after the incident, and as always with the Kardashians, it was met with mixed opinions. Many online trolls were quick to laugh at stories despite its horrible nature.

Personally, I am not the biggest fan on the Kardashians. However, laughing at a woman who got robbed at gun point? That’s stooping very low. Yes, Kim Kardashian is a reality TV star whose life is usually so extravagant and dramatic that people can’t help but ridicule. Many people on twitter questioned why she didn’t snapchat the whole thing, some even suggested it was all a ploy for attention and it never actually happened.

However, it seems to be forgotten that she is a daughter, a sister, a wife and a mother. If this was any other celebrity, they would not have to deal with such hate and laughter? No, they would be met with concern and sympathy. Why should we take away the severity of the situation purely based upon who she is? Does it make it right to revel in her trauma purely because you dislike her? It is wrong to subject her to this online abuse because of what she chooses to posts on social media or her lifestyle choices. First and foremost, this is a crime and should not be viewed as anything less than that.

The hate was rivalled by undying support and empathy from her millions of fans. Her social media platforms were inundated by fans giving their love not only for their favourite celebrity but showing empathy for another human. Furthermore, the family’s silence on social media about the attack suggests that they are all equally shaken and definitely have not taken it in the light hearted manner that critics are suggesting.

Fortunately, she was not physically harmed during the attack but is shaken up and shocked according to her spokeswoman. However, it is a sign that no matter how fortunate we may be, you can never tell what is going to happen in the future, not even if you’re Kim K. 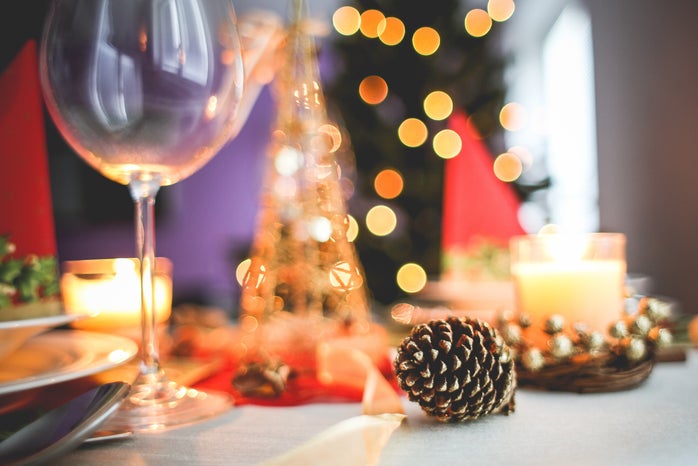 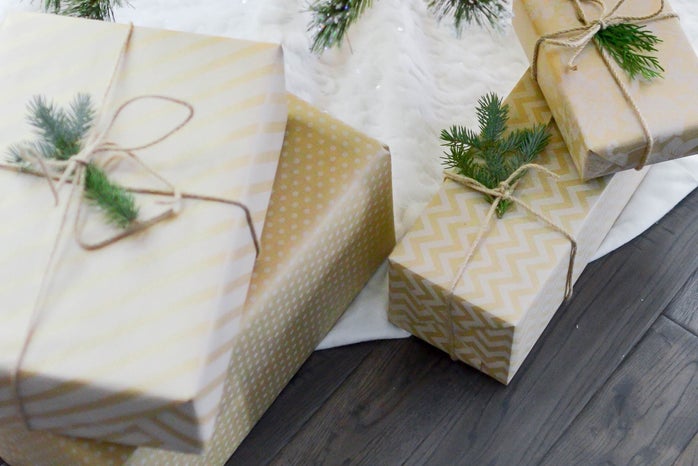