1. There’s a toaster in the gluten free area

Like a real toaster, not whatever those other contraptions are that either give you barely toasted bread or legit charcoal ​

2. There’s also a microwave in the gluten free area

3. Extra forks by the pasta

As we all know, alliot can run low on things, especially essential items such as forks, but fear not! Eating a salad or some noodles with a spoon will be a thing of the past because they have extra utensils by the pasta station

4. Extra cereal in the cabinet below

This has by far been my best discovery! The cereal selection not fixing your fancy? Well they store more cereal in the cabinet below! I’d be lying if I said I didn’t go through a whole bag of captain crunch on my own…(don’t tell Rosemary)

5. Nice milk in the little fridge

I have probably walked by this little fridge a million times and never looked in, but there’s so many great options. Not only is there almond and organic, there’s also milk from local Vermont farms too!

6. Stock up on fruit

Even if you’re on the unlimited meal plan, it’s good to stock up on the fruit you like because it can disappear like a whisper in the wind

7. There’s Cinnamon sugar by the toasters

This is probably already a well known fact, but I recently discovered it and its changed my life

As college kids we’re ballin on a budget so mixies are a luxury, but they don’t have to be when you can just bring a water bottle into alliot and fill ‘er up! The world is your oyster!

Entertainment
“Hopelessly devoted to you” and men: a survey
Read more → 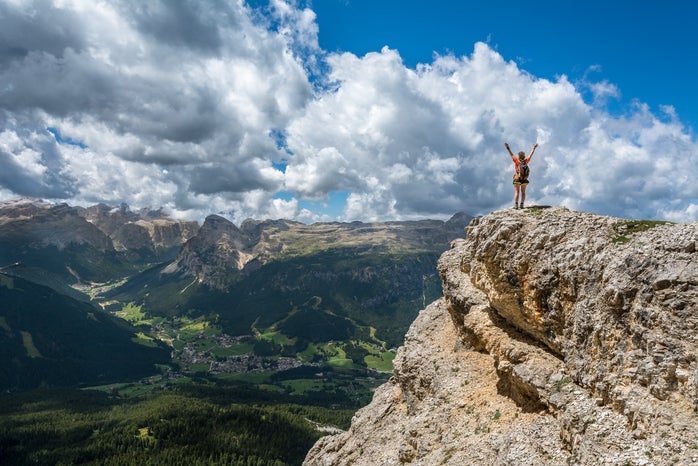 Culture
standing ON the precipice of change
Read more →