Fall season has officially arrived, and Halloween is quickly approaching. With midterms coming in the following weeks, treat yourself to a movie fitting for the spooky season! Here is a list of my favorite horror movies that are great Halloween preparation: 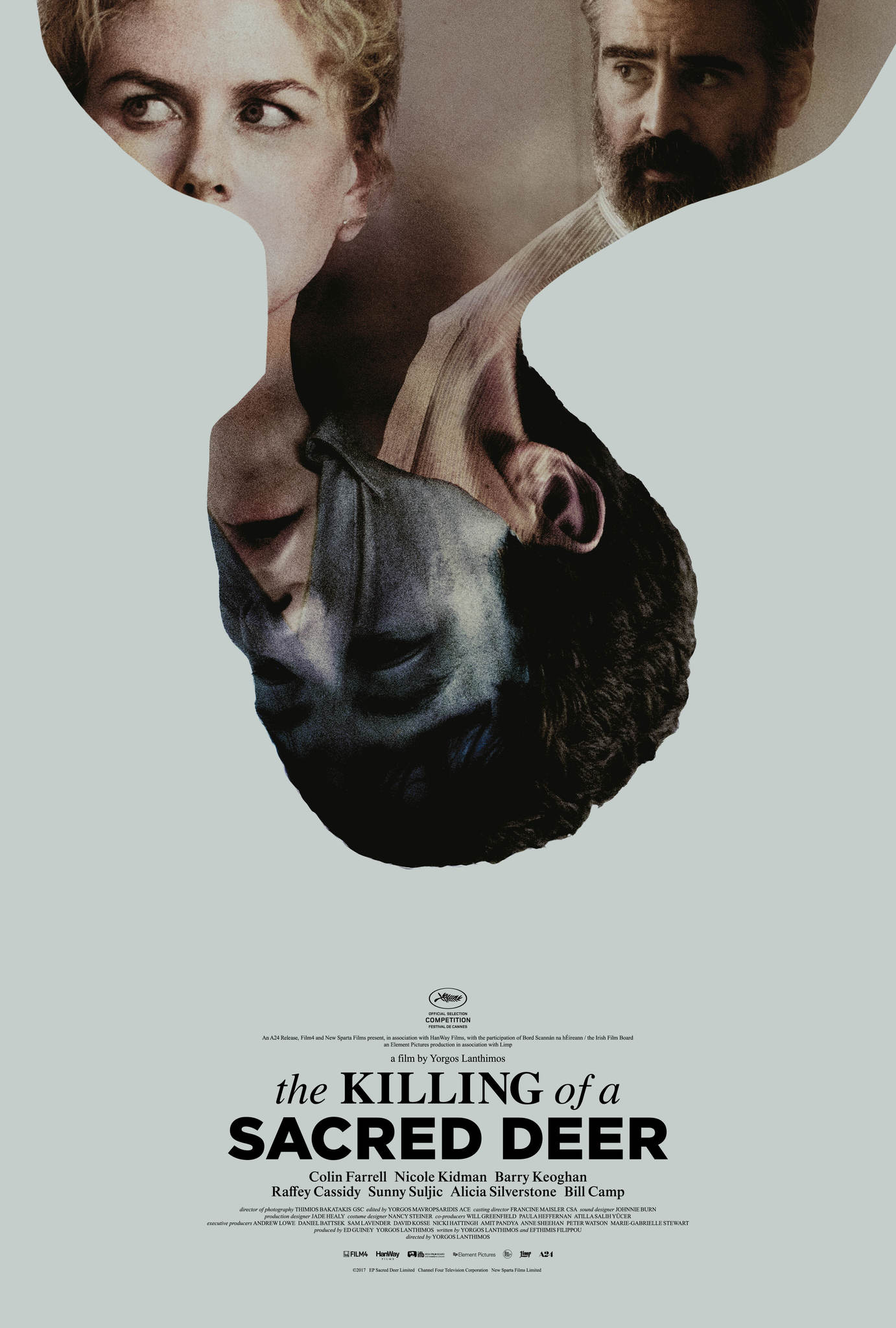 Barry Keoghan stars in an oddly exhilarating story depicting a family’s contraction of a mysterious disease. A prominent doctor, played by Colin Farrell, develops a relationship with a younger boy, Barry Keogan. As the nature of the relationship becomes evident, the movie unfolds and Farrell’s family falls victim to Keoghan’s curse. An emotionally unattached form of acting, given the family’s dire situation, emphasizes the unexpected lack of emotion that is present throughout the entire film. This psychological thriller is available on Netflix! 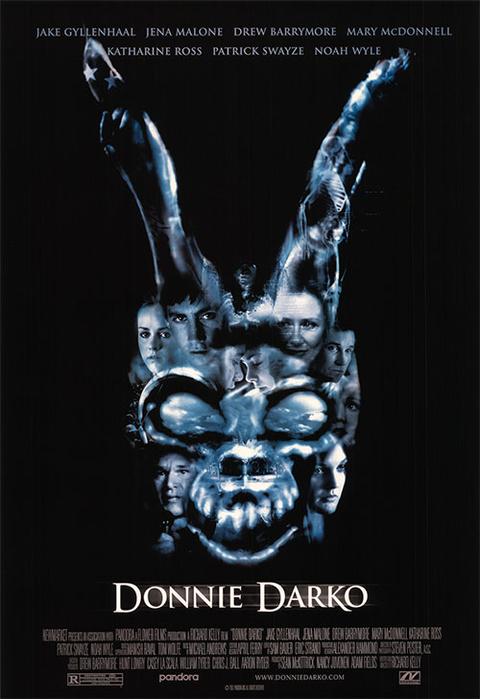 This movie is a classic that features Jake and Maggie Gyllenhaal, along with appearances by Drew Barrymore, Patrick Swayze, Jena Malone and Seth Rogen. Gyllenhaal portrays a troubled teen boy who copes with the strange events that occur in the movie’s beginning. Themes of time travel and multi-dimensionalism emerge as the story continues, and the presence of a mysterious figure in a bunny costume hints at supernatural interference. Watchers who enjoy deriving their own interpretations will love this movie. 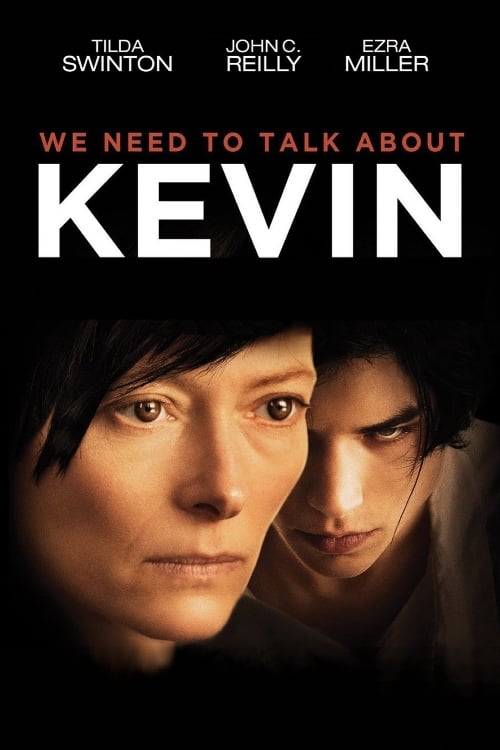 This psychological thriller stars Ezra Miller, Tilda Swinton and John C. Reilly. The story follows a troubled boy from youth into his teenage years. A strange family dynamic emerges as the boy’s strange behavior progresses, and he becomes more violent toward his mother and sister. This movie does a great job at surprising its audience by keeping certain facts hidden until its conclusion. 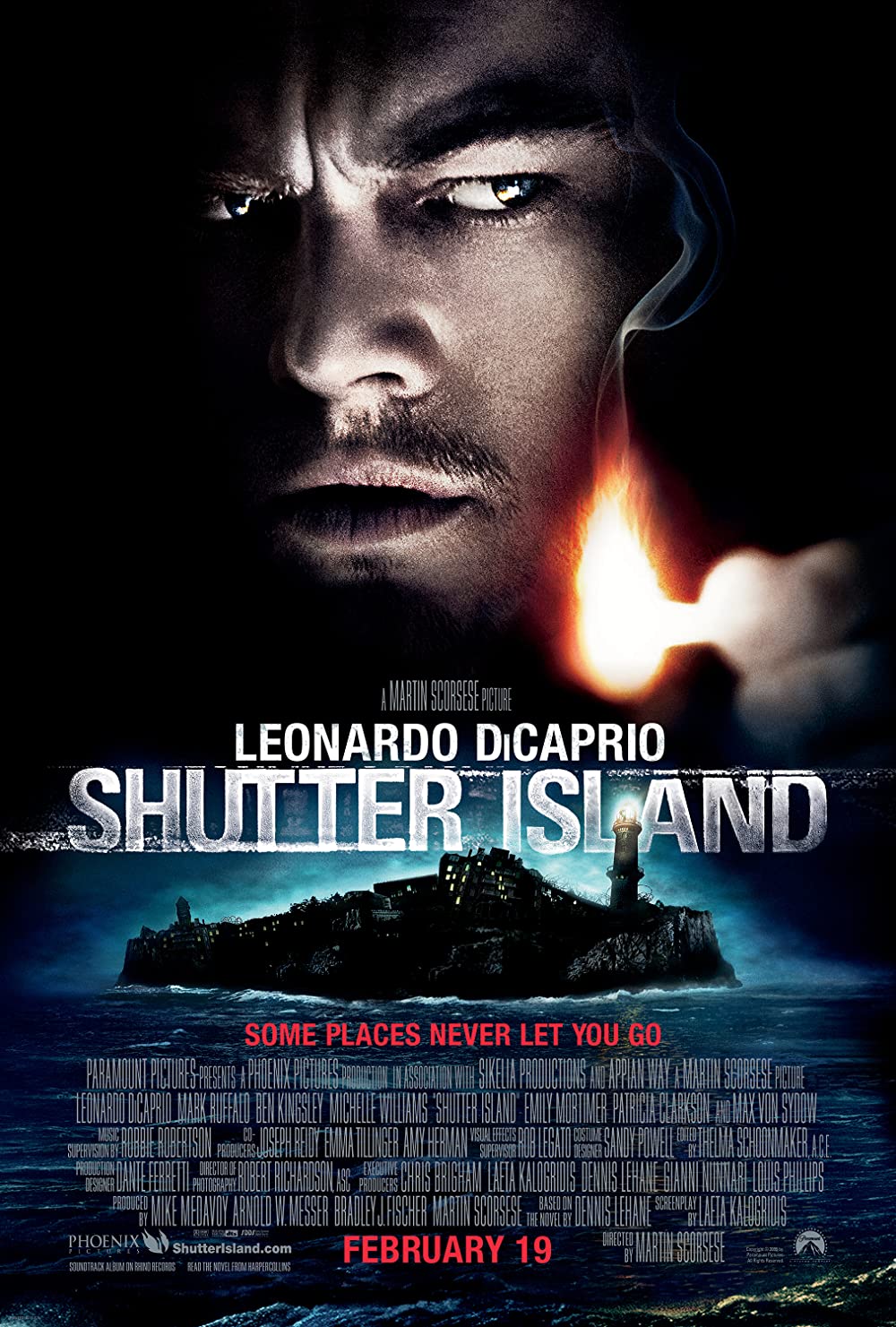 Leonardo DiCaprio plays a detective traveling to an inescapable insane asylum, where he discovers its secret history and begins to question his own sanity. Decaprio’s haunting past is revealed as the story progresses. It is up to the viewer to use the given clues and insight into the past to decide whether or not to believe the perspective of the main character. This movie is available on Netflix. 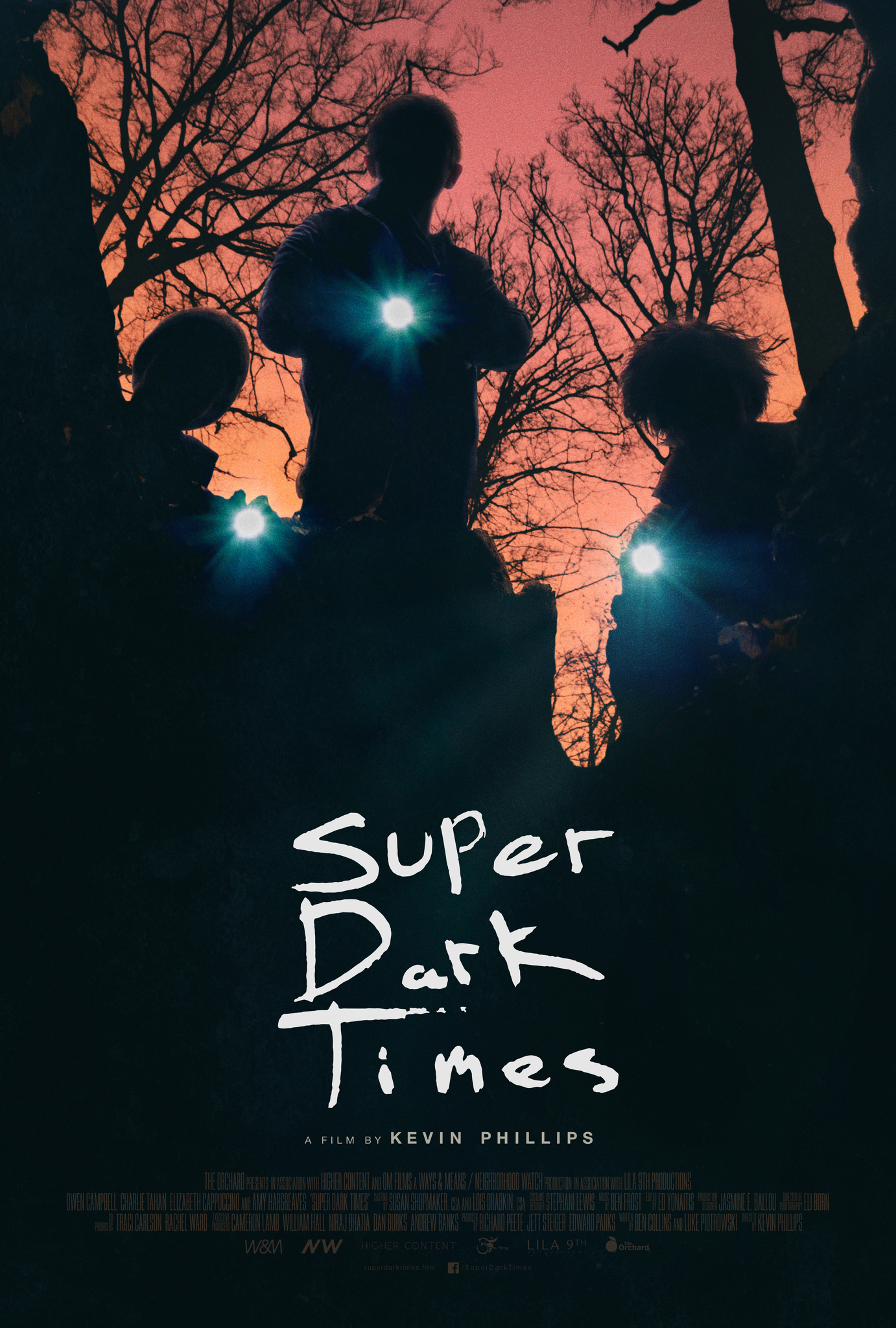 The relationship between two best friends, played by Charlie Tahan and Owen Campbell, is jeopardized as one friend grows increasingly violent. In the event of a gruesome murder and its coverup, an environment of paranoia due to circulating rumors and increasing hatred is created. This movie had me on the edge of my seat the entire time, and caused a whirlwind of emotions at its conclusion. 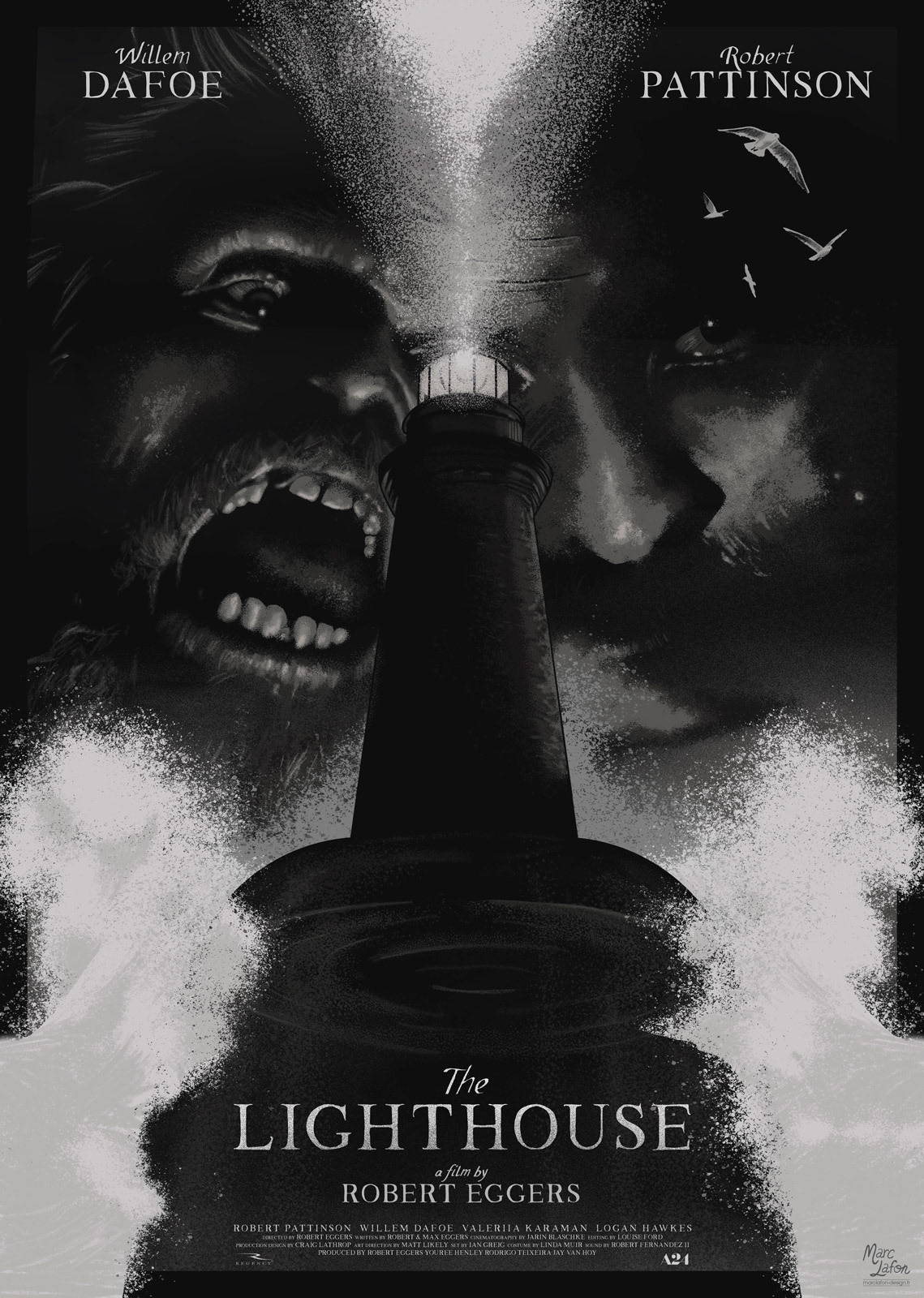 “The Lighthouse” features two talented actors, Robert Pattinson and Willem Dafoe, who depict two lighthouse keepers on a deserted island. Both workers grapple with intense feelings of paranoia and eventually fall into madness as their deprivation from the outside world grows longer. Their descension into insanity is recorded throughout the film to create a thrilling masterpiece. 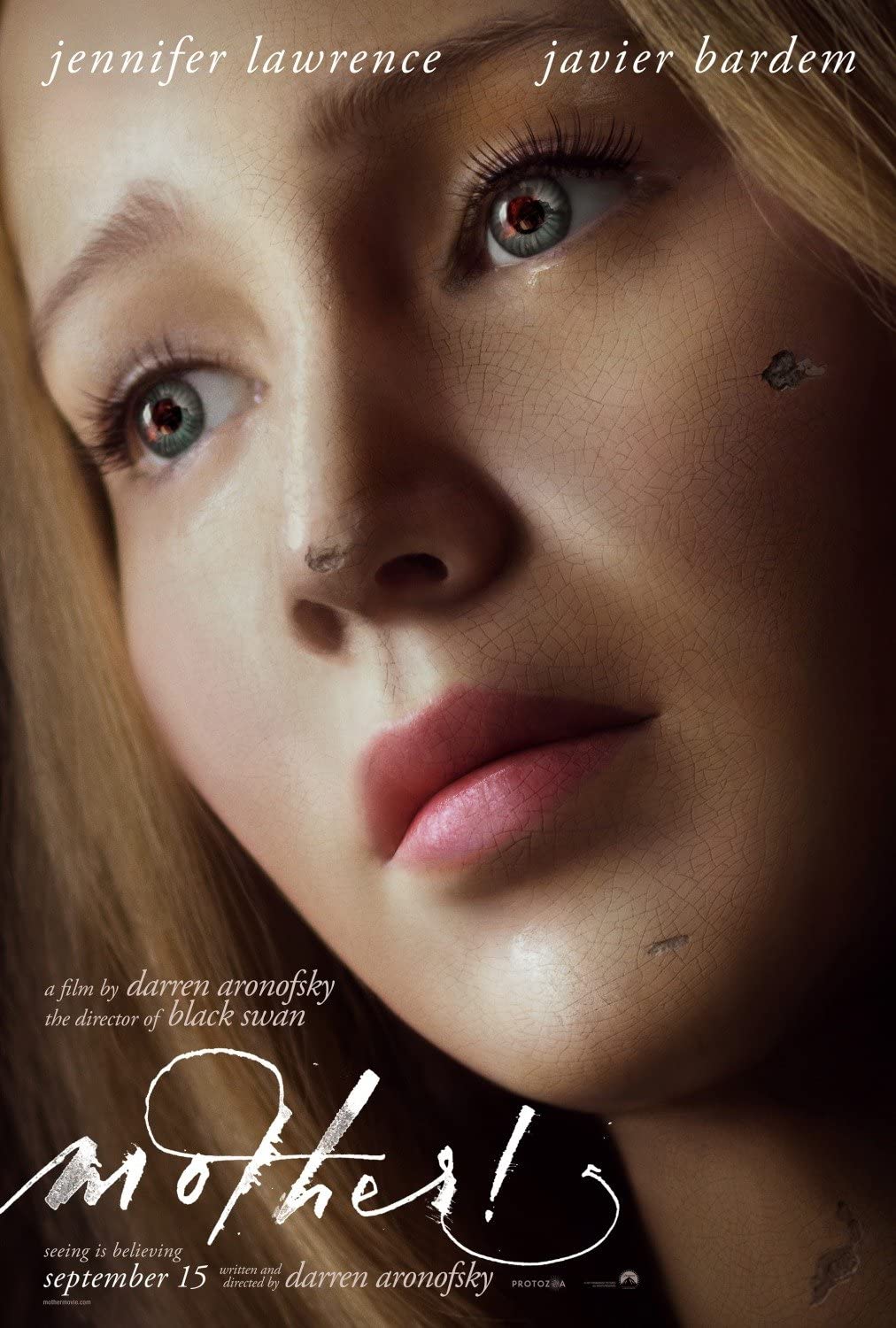 “Mother” depicts Jennifer Lawernce as a young woman who is responsible for renovating a new and secluded home with her husband. The arrival of unexpected strangers and peculiar events that occur between her husband and his guests causes the protagonist’s dissension into madness. Spoiler alert: this piece is an allegory about God and the creation of Earth, and it provides a commentary on religion. 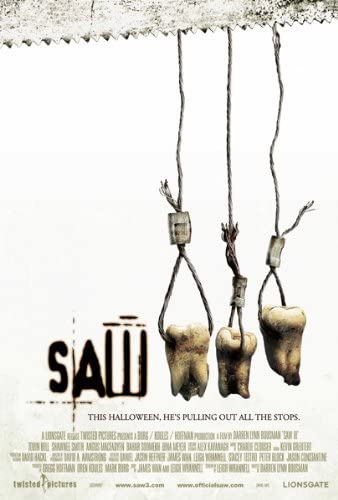 This horror movie list would simply not be complete without the mention of this horror staple. “Saw” is an eight-movie series that pieces together the stories of Jigsaw and his many “players.” A man who is desperate to forcefully provide damaged people with the opportunity of “redemption” creates violent games for his unwilling participants to compete in. In a series of gruesome and horrifying tales, these movies are great thrillers that tell an engaging story. 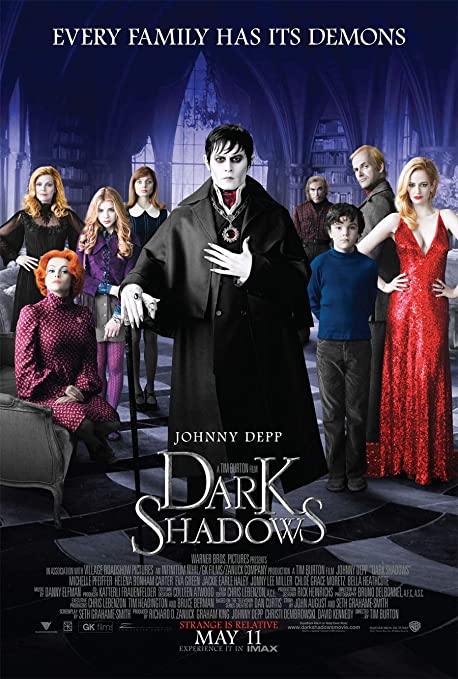 While this is not the scariest movie on the list, this story of romance and comedy is a great addition to your halloween movie list. Yet again, Tim Burton delivers a chilling and comical story for all ages to enjoy. The arrival of a mysterious new nanny sparks excitement in the dysfunctional Collins family, and many of the family’s secrets are revealed. Johnny Depp, Michelle Pfeiffer, Helena Bonham Carter and Chloë Grace Moretz collectively give this piece a comedic and gothic edge. 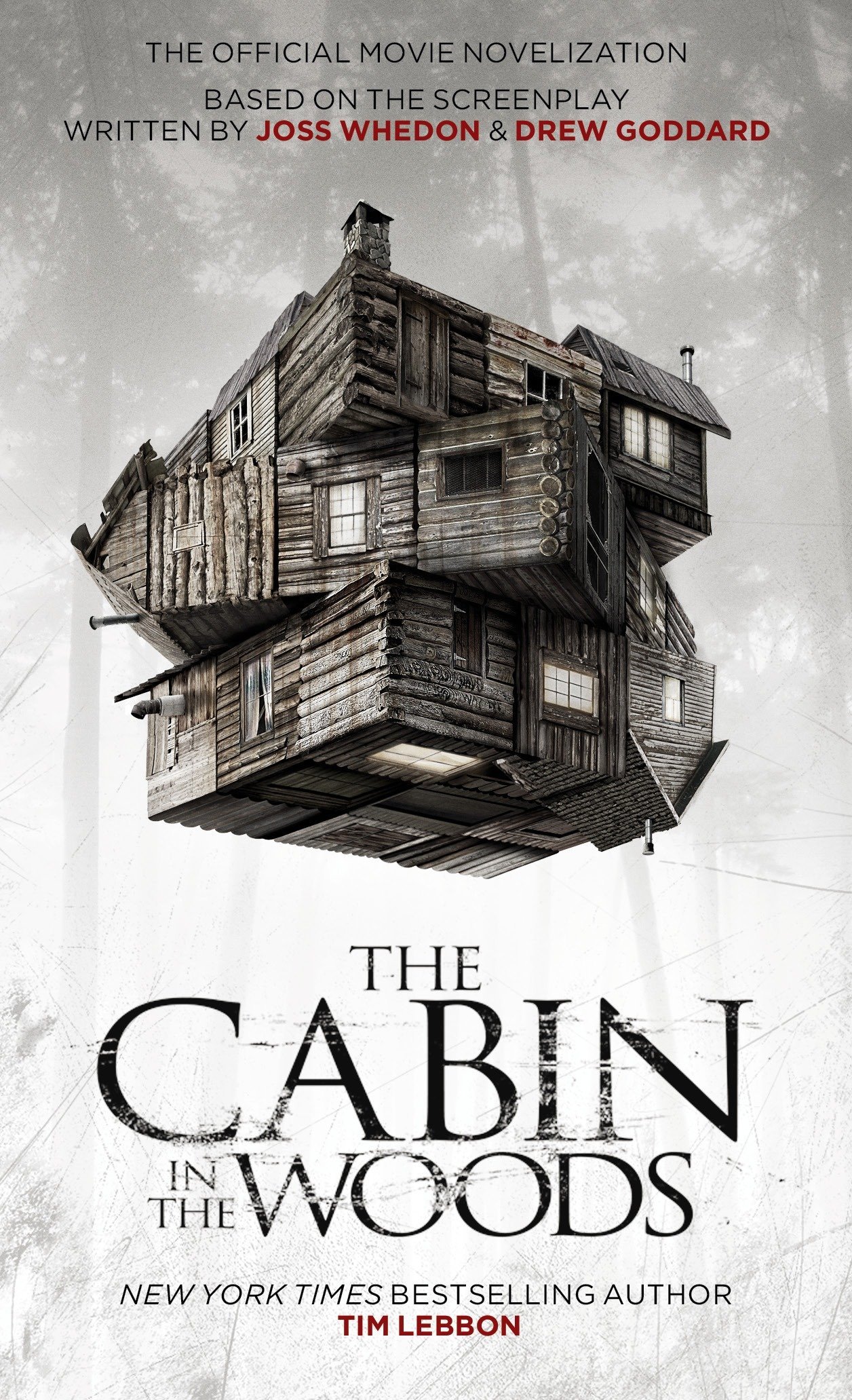 This movie plays on the classic “horror movie tropes,” including the jock, stoner and dumb blonde, to create a very unique horror film. Five friends travel to a secluded cabin in the woods to enjoy a weekend of teenage antiques and romance. However, many events unfold that reveal the true nature of the cabin and its “monsters.”

I highly recommend watching these eerie films before the Halloween season comes to an end.

Liliana is currently a freshman at SLU who is studying neuroscience and psychology. She loves Wes Anderson movies, alternative music, thrifting and iced coffee.
Similar Reads👯‍♀️

Culture
The Art of Shutting Up
Read more →

Culture
Where is the Pill for Men?
Read more →