How Gen Z has Shifted Marketing

“I graduated college with a degree in design and redesigned some logos…” was the start of @emilyzugay’s fame on TikTok. She took popular logos like Apple, Starbucks, NASA, McDonalds, and even TikTok, and stated why they were “hideous” before redesigning them. The reason for her fame wasn’t because of her amazing designs, but because of the humor behind them. She purposely redesigned the logos with spelling errors, bright colors, and visible mistakes. She got over 15 million views and 2.4 million likes on her first video and got noticed by other companies who wanted to see her redesign their logos.  Even Kevin Jonas from the Jonas Brother asked for a logo for their band. She also ended up getting a sponsorship with Urban Decay incorporating the redesigned logo that she made. 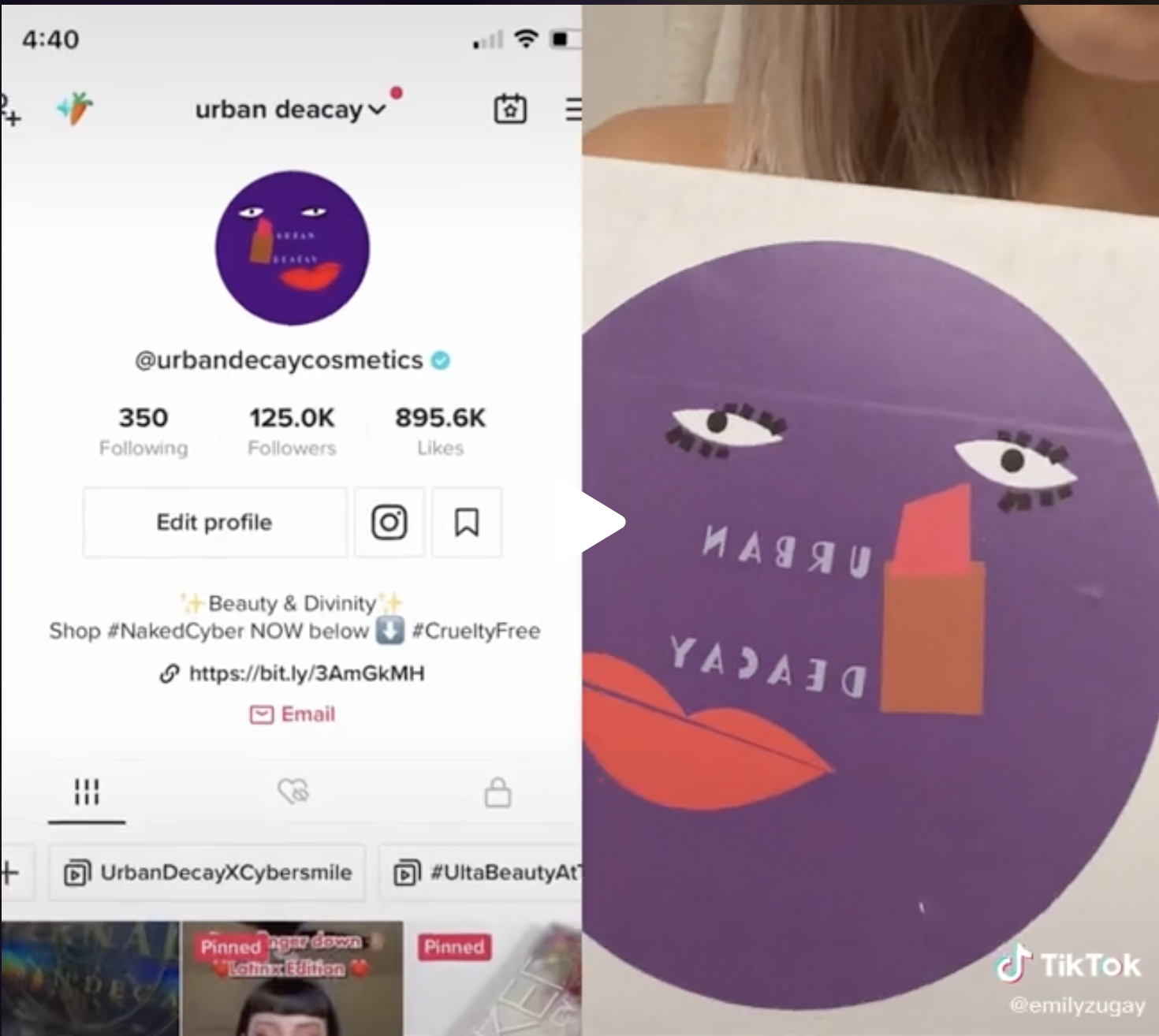 Photo from @emilyzugay on TikTok.

After this video went viral, she continued to respond to the companies who commented to redesign their logos. They even went so far as making the redesigned logo by Emily Zugay their profile picture on multiple social media platforms. When McDonalds received a redesign from Zugay, the company received a lot of engagement. She decided to make the “O” in McDonalds large and she spelled it as “McDOalds.” After rebranding with this new logo, McDonalds (or should I say McDOalds), received 104,000 likes on Facebook which became their most liked profile picture. 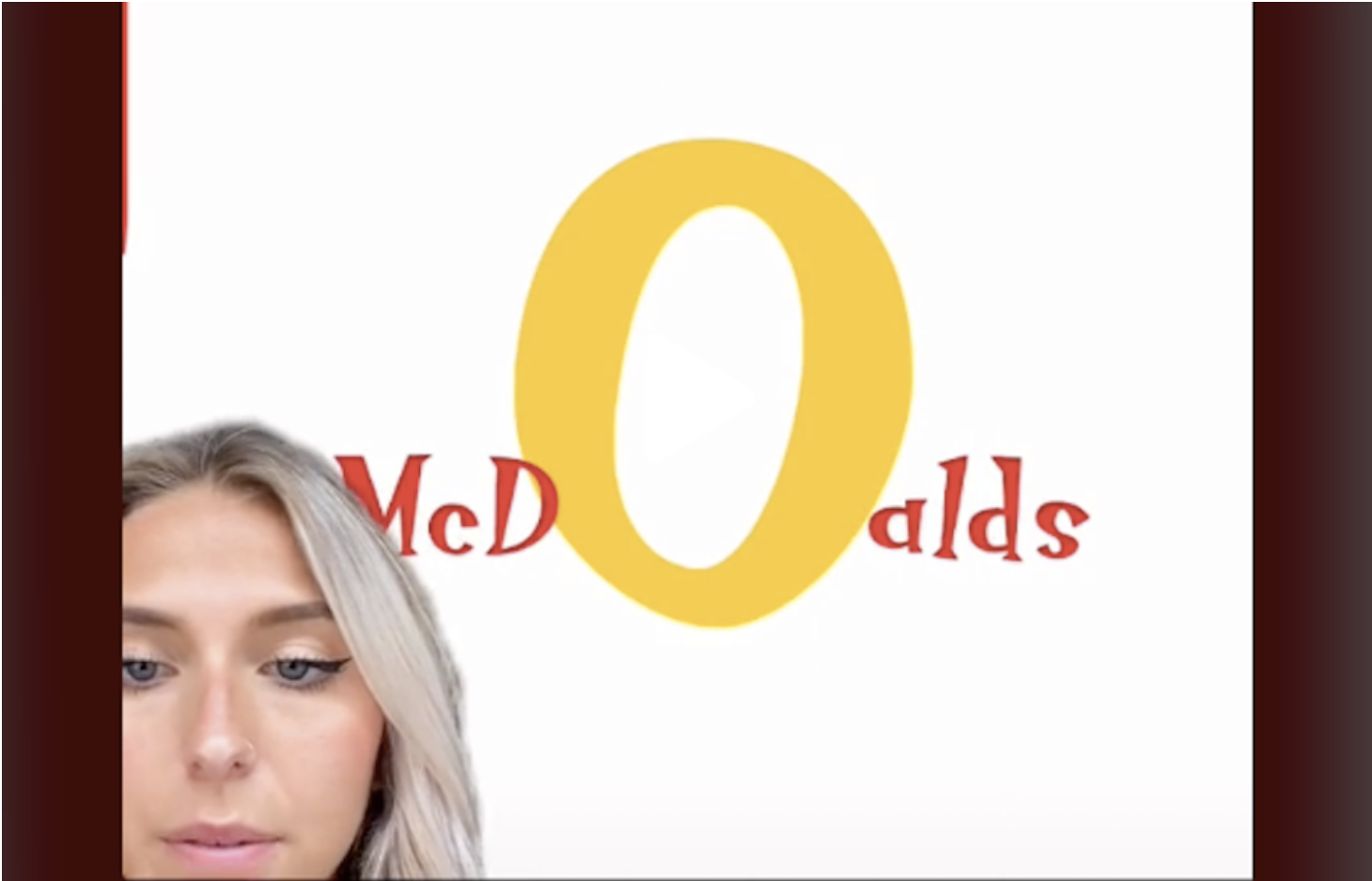 Companies engaging with Emily’s videos by commenting and changing their profiles is a form of social media marketing. Marketing to Gen Z involves humor and non-traditional methods. That is also why whenever there is a new popular meme, show, movie, or album being spread, companies incorporate it by placing their brand image on it and posting it on social media. A recent example is Drake’s album, Certified Lover Boy. The cover of the album is 12 versions of the pregnant woman emoji in different skin tones and colored shirts. Many companies and small businesses took this cover and added their own products and twist to it. For example, Adobe posted the picture below with the caption, “certified creative boy,” with 12 emojis holding all their Adobe tools.

Finding what is up-to-date, current, and popular, is part of marketing and brand awareness. The best way to reach Gen Z consumers is to utilize humor because that’s what stands out to them the most. The most viral videos are funny and original. Lately, brands have expanded their social media presence to TikTok where most of Gen Z is on. This also created more job opportunities for social media marketing because there are jobs titled, “TikTok social media manager” now. If you’re good at content creation and creating TikToks, it might be the job for you!

My name is Sachi and I'm a Marketing Major at SJSU and I love photography, going on new adventures, and doing anything creative!
Similar Reads👯‍♀️

Life
Why I Am An Open Book About My Assaults
Read more →
Good stuff only!