The Fight Against Climate Change

The pressing demand in resolving climate change has often been compared to a ticking time bomb. From 15 years, 12 years, to 7 years. The world has been given a timestamp before the worst effect of climate change becomes irreversible.

However, much of the world’s current and growing global warming has reached a point where it cannot be undone.

Every continent on the planet has faced the consequences of climate change. In Pakistan and Afghanistan, the countries are dealing with massive flooding, leaving thousands of individuals dead or without a home, according to a BBC article.

On the other side of the world, Puerto Rico faces rising sea levels, creating even worse storm surges and deadlier hurricanes, said a New York Times article.

Without the effort of world governments, corporations, and individuals, the full impact of climate change will only be worse than the status quo. 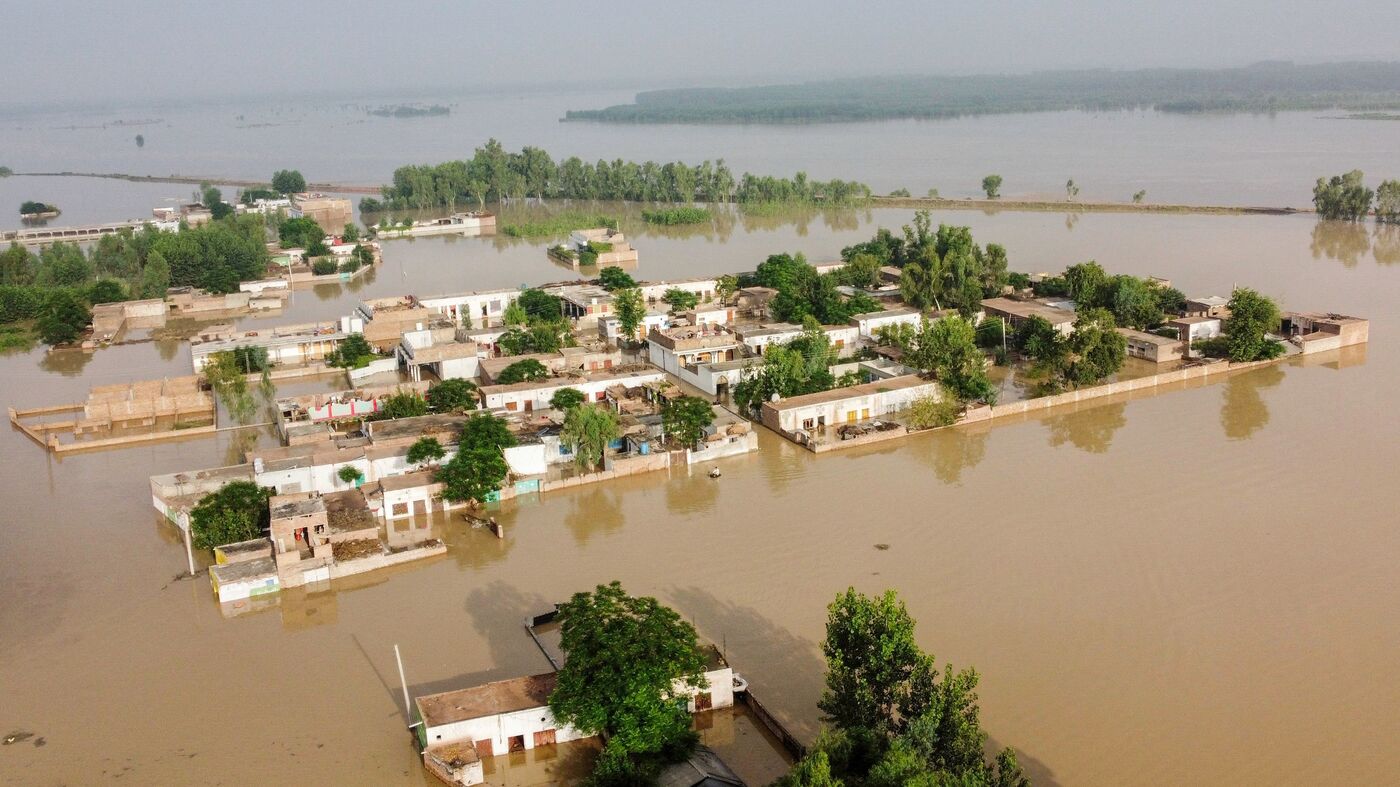 California is no stranger to climate change’s growing presence. Reoccurring wildfires, rising sea levels, and flooding have littered the state for the past few decades.

And as of September, Californians experienced heat waves that charted their state’s history, according to NPR. These record high heat levels will rise in the coming years if there are no solutions to curbing greenhouse emissions and fossil fuels. 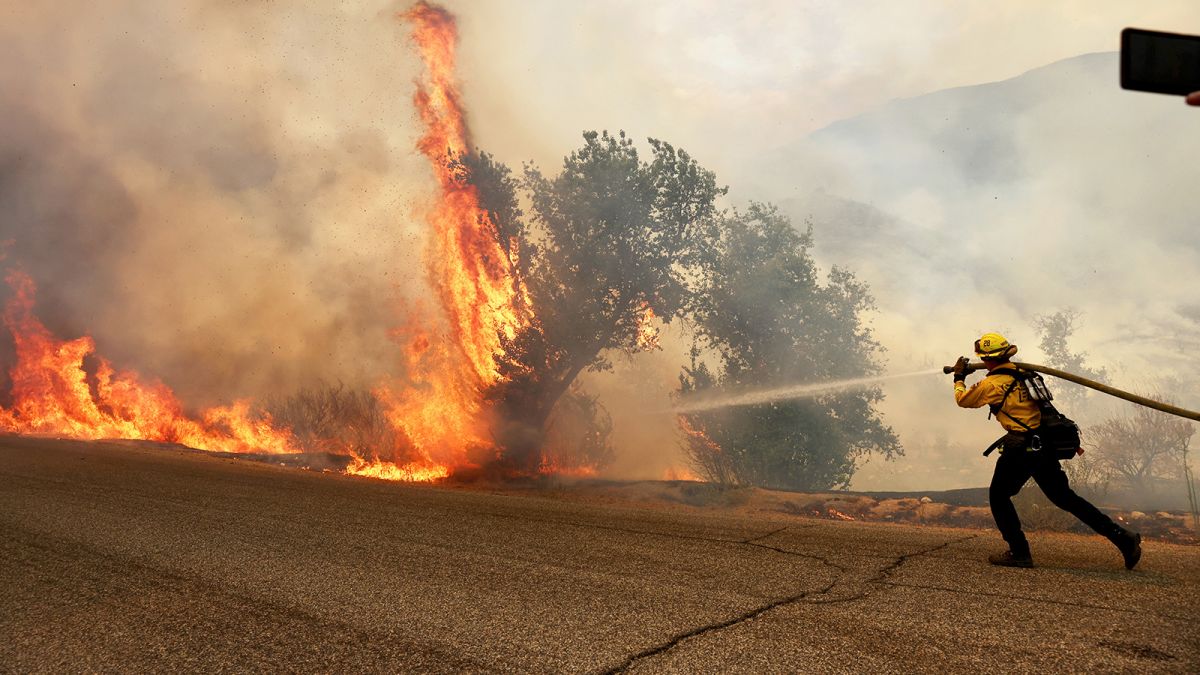 Firefighters at the Fairview Fire on September 5. Image from CNN.

While it takes all levels of government to curb climate change unanimously, California is currently leading the nation with a wide spread of new legislation passed.

SB 1137 by State Senators Lena Gonzalez (D-33) and Monique Limón (D-19) requires all new oil wells to be at least 3,200 feet away from public entities, like schools and homes, according to the Open States. The bill will be fully implemented in 2027.

SB 905 aims to ban technology for enhanced oil recovery, while also investing in technology to remove carbon pollution (Office of Governor Gavin Newson). By 2030, California will aim to reduce gas emissions by 40% below the 1990 level, as stated by the Open States. 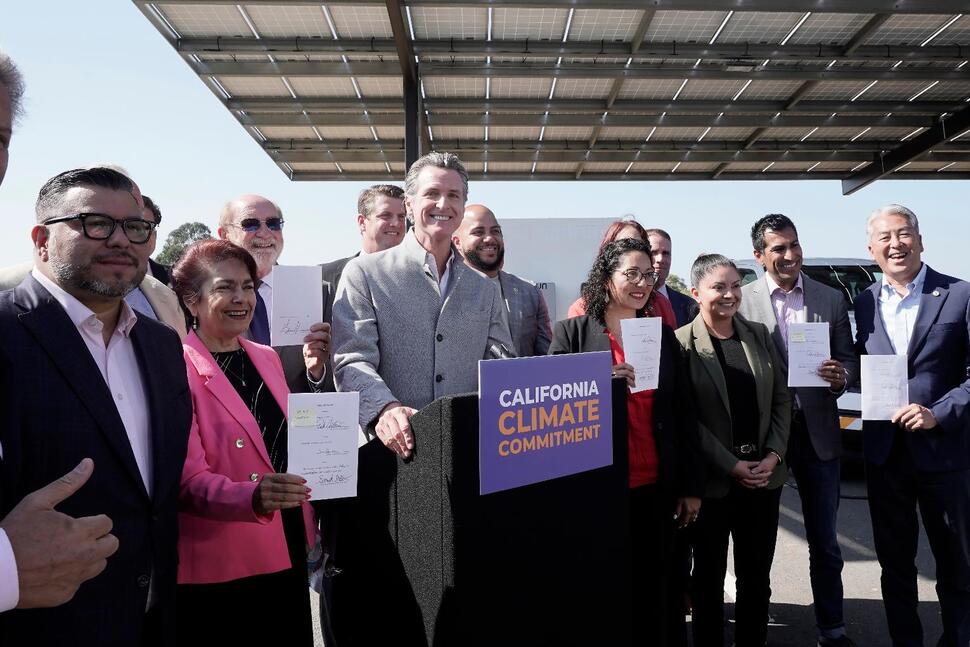 In other recent environmental news, California also confirmed in late August that it will ban the sale of new gas-powered cars in 2035 (Cal Matters).

While this is a win for curbing the effect of climate change, many are concerned about how this may impact their daily life when the ban becomes effective, especially for commuters and lower-class individuals.

At San Jose State University, some students have voiced their opinion on the subject.

Madelaine, a 1st-year forensic Science and Biochemistry student at SJSU, supports the ban and believes it is a more sustainable option. “Lithium batteries used in most electric cars are not good for the environment, but they are still worlds better than gas and carbon emissions produced by gas,” said Madelaine. “By 2035, due to the technological revolution era that we are in, I am almost certain that lithium batteries will be replaced with a more sustainable option that can work better for the environment”.

When asked about their stance on national initiatives, many students have agreed that not enough action is being taken at the federal level.

“Large companies need to be held accountable for their pollution and contribution to climate change, as well as celebrities,” says 3rd-year journalism student Alicia.

4th-year psychology student Hanan has stated, “There needs to be a change in policy on both the local and National scale to set better regulations and standards that will minimize the carbon imprint”.

What are your thoughts on California’s big step towards fighting climate change? Let us know at @HerCampusSJSU.

Hello! My name is Sabrina and I am a junior at San Jose State University. I'm a pre-law student majoring in political science with minors in economics and the humanities.
Similar Reads👯‍♀️

News
The Issues of War with Medea Benjamin
Read more →