Snapchat was by far my favorite social media platform to use. I’m not someone who keeps up with social media enough to really know what is going on. But when it came to the new Snapchat update I was absolutely appalled.

You might think that myself, and the rest of the world are being a tad bit dramatic. But this new update is the biggest change Snapchat has made since we were able to post stories for everyone to see.

If you haven’t heard, Snapchat completely redesigned the look and use of the app.

The Stories page is no longer present. Instead the stories are combined with your chat and chat page and the stories appear in no particular order which can be quite confusing. The other change is that live feed stories around the world and magazine articles are combined also. It almost looks like Instagram when you really think about it. There are a bunch of videos from random celebrities or people that I do not desire to see.

Snapchat has been known to get better and better with time. They were always very creative and added little changes that we could appreciate. But this time I can’t say that’s the case. Let’s just say coming from a Public Relations major, I’d hate to be apart of their PR team right now.

Maybe it’s me. I don’t like change. Even when it’s good for me. But with the rest of the world reacting to it as well, I’d like to think it’s a pretty big deal. It represents the future of social media.

I’ve even had ideas about what they could do to make it more fun and convenient for us to use and I’m sure others have too. At the end of every year in celebration of the New Year they could give us the opportunity to post a compilation of their whole year story.

When are they going to stop making it about competing with other social media platforms and instead listening to their users?

Not everything needs to be a new, big, and exciting change to get everyone’s attention. This goes for big retail companies trying to compete during the holidays also. Stores that take away the true meaning of Christmas. Black Friday gets earlier and earlier every year. Phone companies who compete, trying to have new and better features than the next company. Can’t we just all get along?

In the words of myself and my fellow Americans, “They did too much.”

Hope they learn their lesson!

Follow Us
Tiona Jenkins
My name is Tiona, I go by T and I have a passion for writing and informing people on issues and media in the world. I'm from Sacramento, CA and I'm in my 3rd year studying PR and Dance. I love old school music, traveling, dancing, and making a difference. My favorite color is yellow, I love basketball, and fashion/beauty. I'm a very straight foward and lowkey person. After college I'd like to get my Cosmetology license and also go on to graduate school to study fashion and/or performing arts.
Similar Reads👯‍♀️

Sex + Relationships
The Female Rap Renaissance: Why We’re Here For It
Read more →

Entertainment
4 Songs to Get your Semester Started
Read more → 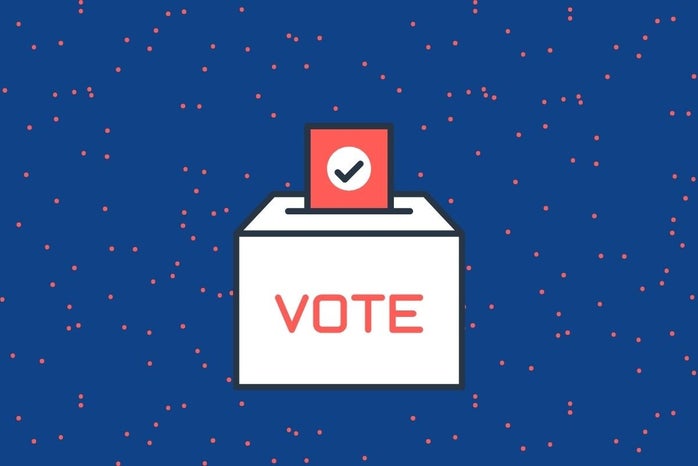