Skate culture has traditionally centered around men, but at San Jose State, women and non-binary skaters are making their mark on the red curbs.

“We wanted to provide a space for people of all backgrounds and identities to just enjoy the space and just have fun skating,” said Esico who co-hosted the event.

Both Adriano and Esico believe that SJSU Skate is a safe space and held the event to make sure other people on campus feel welcomed no matter what level or wheels they’re rolling with. 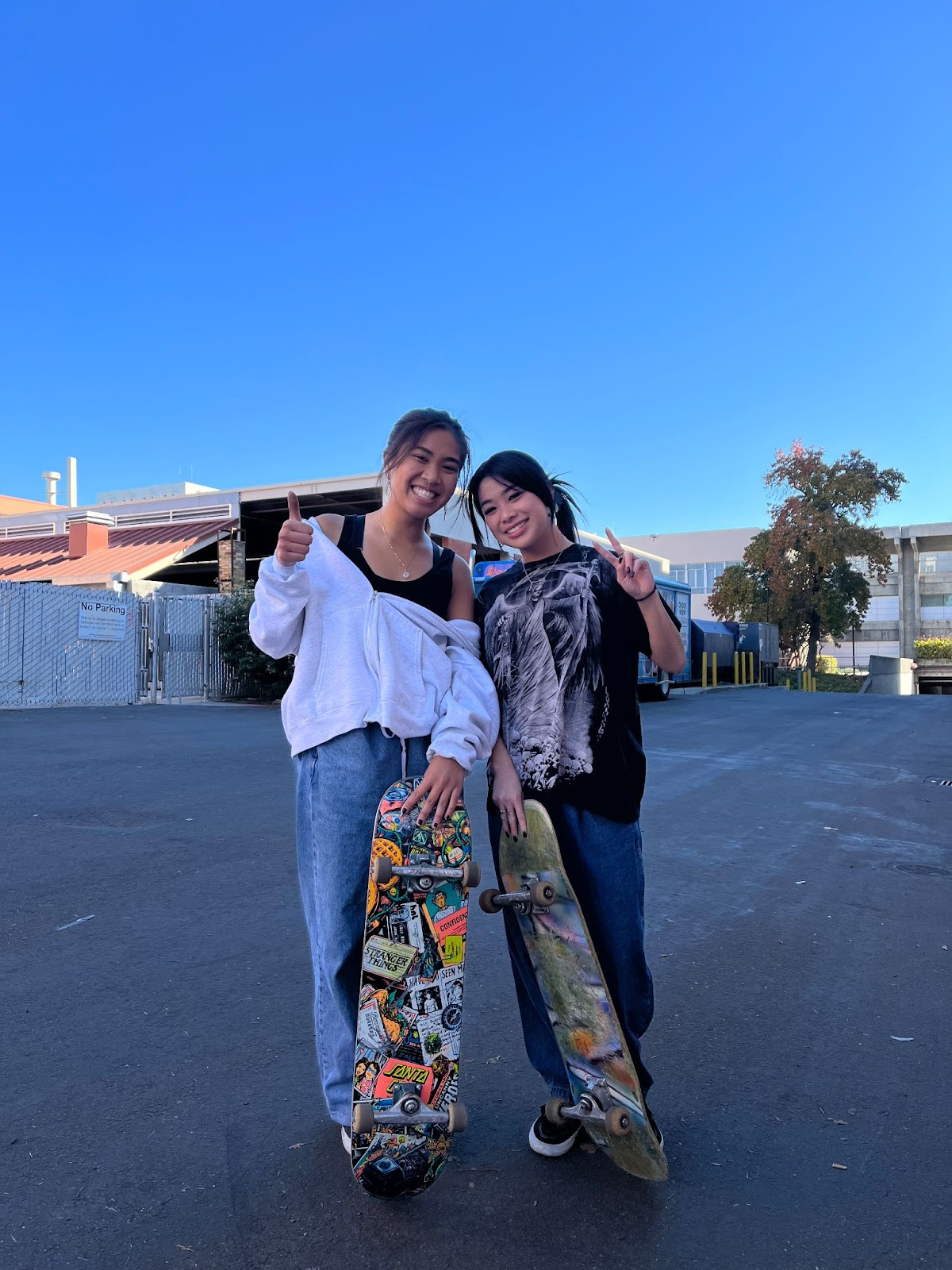 “We know it can be kinda intimidating at first so we just wanted to make a day dedicated to all levels,” said Adriano. “Our goal was definitely to have a safe space and it’s always a safe space but we wanted women and non-binary people to know that it’s a safe space.”

SJSU Skate began in the Spring 2022 semester, after Joseph Buckley, President of Skate Club, felt there was a lack of community for skaters on campus.

“The mission is to build an inclusive community. We also really pride ourselves on wanting to teach people how to skate. We realized that skateboarding can be intimidating at first a lot of times,” explained Buckley. 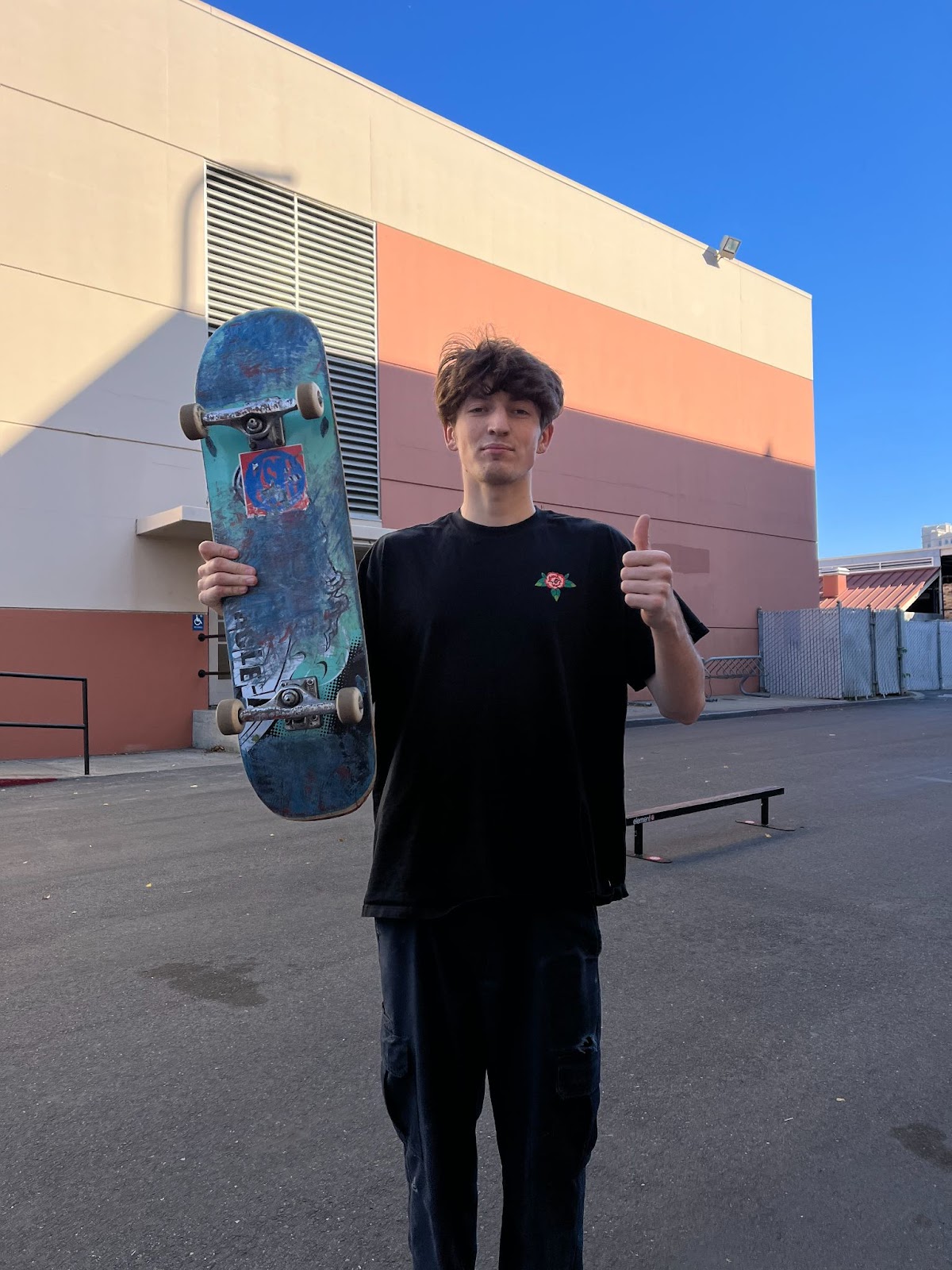 Buckley strongly supported the women and non-binary skate day and wants to make sure SJSU Skate is a safe space for future members.

According to a report made by Grand View Research, 23.9% of skaters are female while 76.1% are male. The percentage of women skating is slowly increasing, non-profit organizations such as Skate Like a Girl promote equity through skateboarding, they have chapters in Seattle, Portland, and Bay Area.

“I think that social media and the internet has given outlets for women in the skate realm, I feel like with those posts, and people getting the word out there I feel like it’s inspiring other girl skaters to come out and just skate for themselves,” said Esico.

Adriano and Esico feel that the Skate Club has welcomed them in and has allowed them to have a safe space when they are skating.

“The thing I love about this club is that it’s really inclusive, I know some skaters might have a bad rep of being pretentious,” said Adriano. “The reality at least with this club is that they just want people to skate because skating is a really cool thing.” 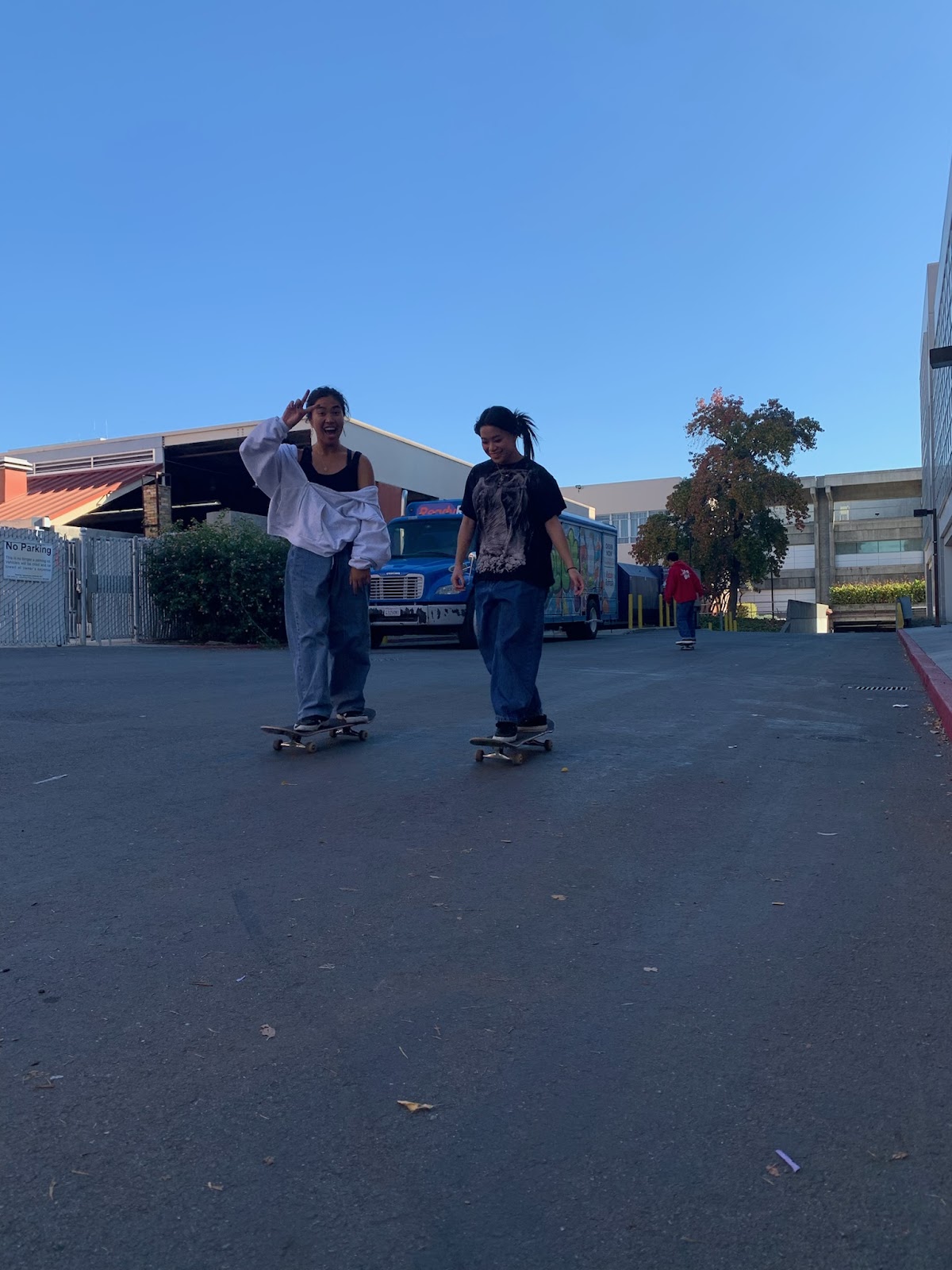 SJSU Skate welcomes all levels, all genders, and all wheels.

“If anybody wants to learn how to skate, is interested in skateboarding just started or anything, talk to us,” said Buckley, “Skateboarding, at it’s core, is non discriminatory, anyone can do it, everyones welcome.” 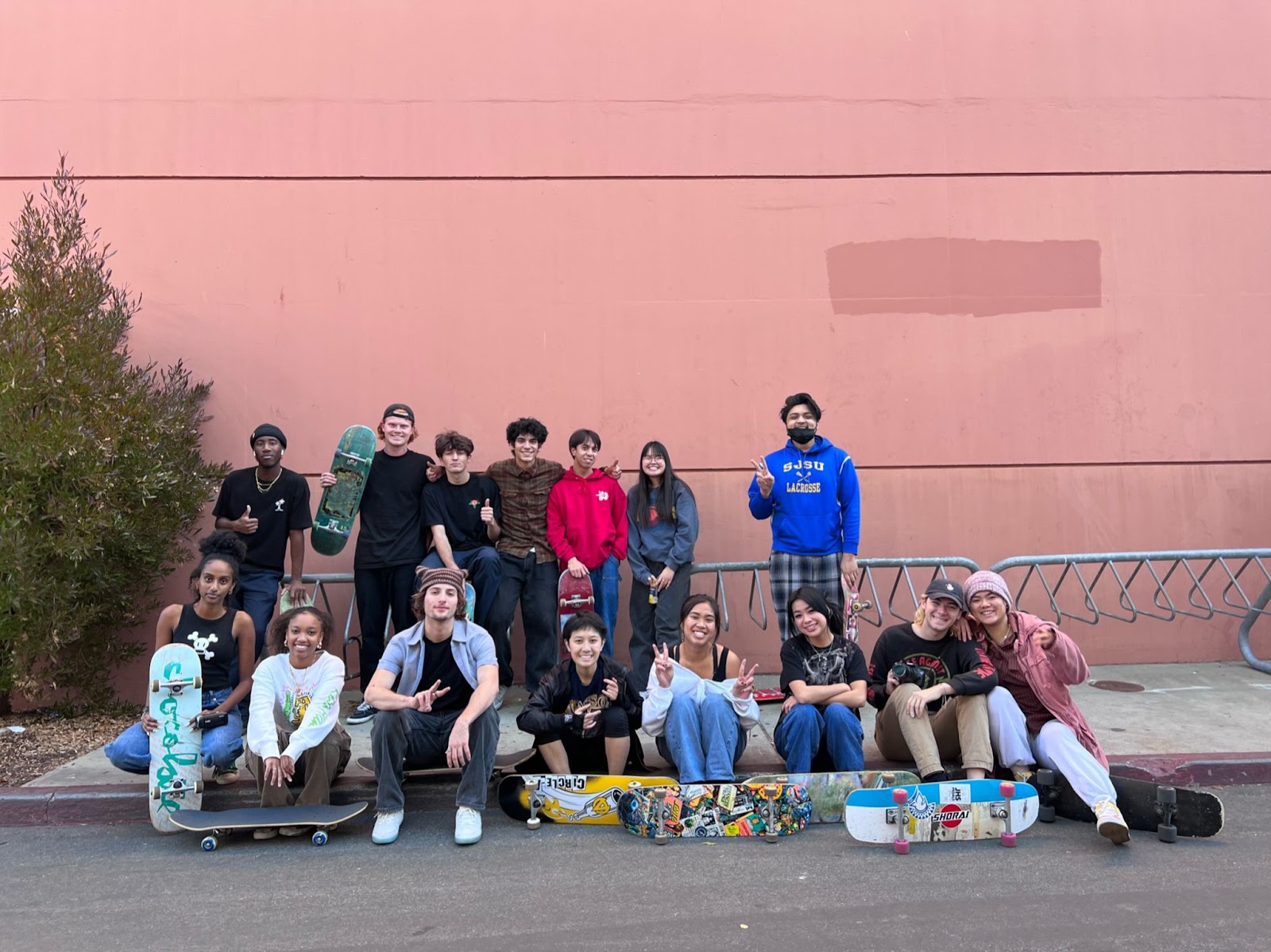 What is skate culture like on your campus? Let us know @HerCampusSJSU!