The Mormon church currently banned the children of gay parents from being baptized. The Mormon church also will not treat gay marriage as grounds for expulsion from the church. Around 1,500 people left the church when the anti-LGBTQ policies were rolled out in 2015.

The Mormon church is a Utah-based religious group. Members of the church worship Jesus Christ, but have substantial differences in belief to the Catholic, Protestant, and Orthodox Christian denominations. Known as the Church of Jesus Christ of Latter-Day Saints, it claims 16m members worldwide. Its followers include 2012 US Republican presidential candidate Mitt Romney.

The new “positives” were announced last Thursday by church leader Dallin Oaks. The religious group said it would allow children of LGBT parents to be baptized so long as they had parental approval. Darrin Oaks said that the changes sought to “reduce the hate and contention so common today,” but he insisted they did not represent a shift in church doctrine on marriage, chastity and morality.

However, some news leads us to conclude that this may not be as progressive as originally thought. There is still stigma against homosexuality and gay marriage, but the consequences will not be as severe. As part of the changes gay marriage would also be considered “a serious transgression” but not an “act of apostasy”. Apostasy is defined as: the abandonment or renunciation of a religious or political belief. “Instead, the immoral conduct in heterosexual or homosexual relationships will be treated in the same way,” the group added.

It’s wonderful to see our world changing and society advancing and progressing. Although this may not completely seem like a big step for the Mormon church, it needs to be noted that change is starting to happen, and acceptance is becoming more commonplace. This step should be pushed further to have gay marriage seen as equal to heterosexual marriage, because love is love, no matter who it is between. There should be no transgressions with someone’s religious group based on who they decide to marry and who they love. Hopefully we’re getting our society there one step at a time.

I am currently a Junior enrolled at Savannah College of Art and Design Atlanta campus. I am very passionate about being aware of women's societal issues and am passionate about connecting women and to be able to celebrate each other. I am passionate about design, more specifically, illustration and graphic design. My goal in life is to communicate so that we can articulately and clearly hear those around us.
Similar Reads👯‍♀️ 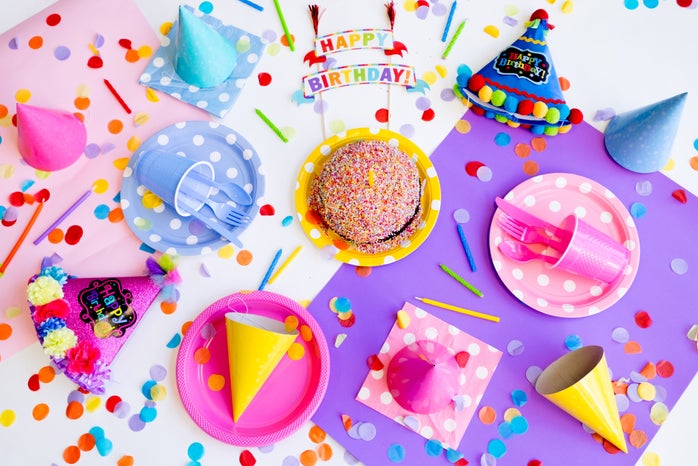