Maryann Hong
Women Empowerment in India
There has been a lot of violent and sad news this week, so I thought I’d write
about a silver lining. Last December, six men in Delhi, India, gang- raped a young
woman, who later died from the injuries, as well as severely injuring her partner.
The case sent the world into a spiral of outrage and debate, with very little
conclusion. Sadly, this case, a long with the much closer to home Steubenville case,
are only examples of especially brutal cases of a far to common occurrence.
In India, a group of women decided to take matters into their own hands – they
banded together to call themselves the Red Brigade, named after the bright red
uniform they wear, who take down sexual abusers. Their tactics involve trying to
get the police to intervene and issuing warnings – however, if threats persist, they
will physically stop an offender from an attack, using everything from their bodies
to their shoes. The Brigade is comprised primarily of assault victims, who now
roam the streets of slums and other similarly not quite as safe area, protesting the
sexually abusive and sexist nature against women in India. Originally starting as
a group of about 15 women in 2011, who primarily protested, they recently grew
to about 100 members, and have began training in martial arts to gain a physical
advantage.
Though some people see this as primarily a response to the Delhi incident, the red
Brigade’s message is that sexual abuse is part of the daily life for young women –
harassment is extremely commonplace, and stories of abuse and attempted rapes
are only marginally less so. Their message is one of retaliation, and apparently quite
successful – they have noted now that men in their area no longer taunt them, and
some run away when they see them.
How universally effective this group is, I don’t know, but its great to see a group
of women standing up for themselves. That sense of empowerment is an amazing
accomplishment on its own.
Good stuff only!
We wanna slide into your DMs… (but via email)

Mental Health
How To Be Alone
Read more →

Life
Got A Problem? Here’s Where to Go and For What
Read more → 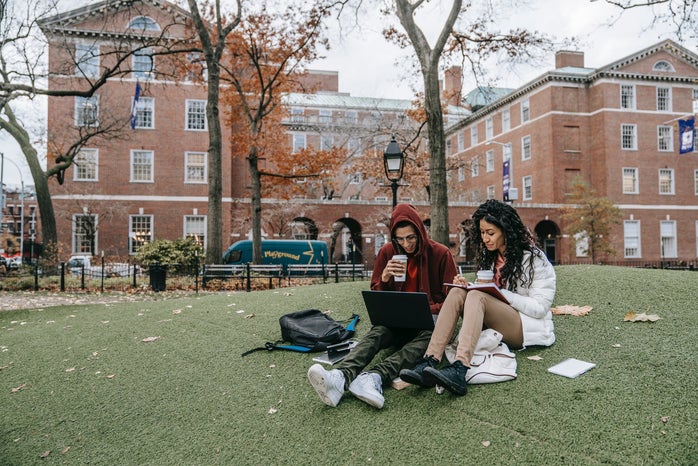 Culture
How to Survive the Rest of Your Freshman Year
Read more →
Good stuff only!