Okay, so maybe I will never actually dress (or act) like Sable Starr, the “supergroupie” who, in the 1970s, was notoriously linked to such stars as David Bowie, Iggy Pop, and Johnny Thunders of the New York Dolls.  I do, however, totally love this photo of her.

How great is that little ensemble?  I love the hat and sunglasses, and the shirt is too cute.  It’s crazy to think that Sable Starr and other teenage girls flaunted their way onto the rock scene at as early as thirteen years old!  They sure had guts.

I recently read an article entitled “Rock Groupies and Feminism” on Rachel Rabbit White’s website, where I learned a lot about the “groupie babies” of the 1970s.  Did you know that there was even a magazine (that ran for only five issues) centered around groupie lifestyle?  The magazine was called Star, and you can find excerpts of it here.

You can read more style icons, things I love, and other fashion posts on my blog- Love and Look Pretty. 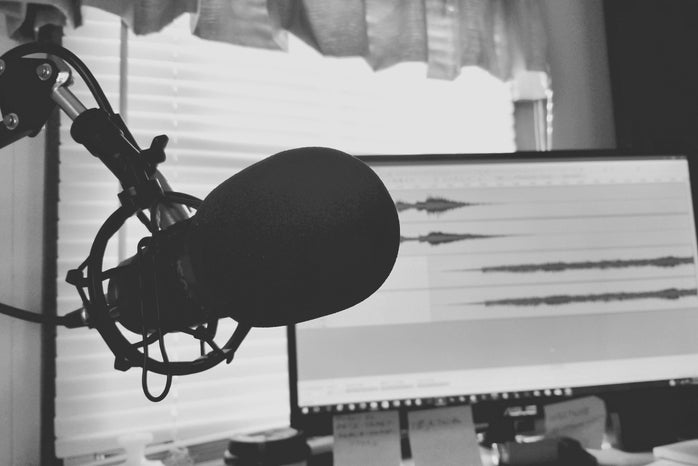 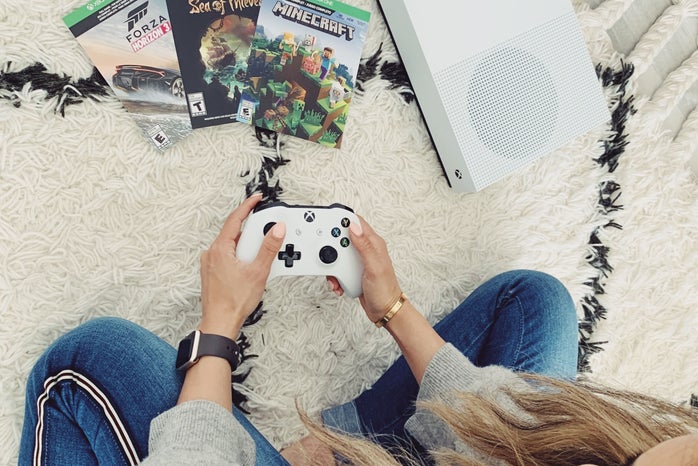 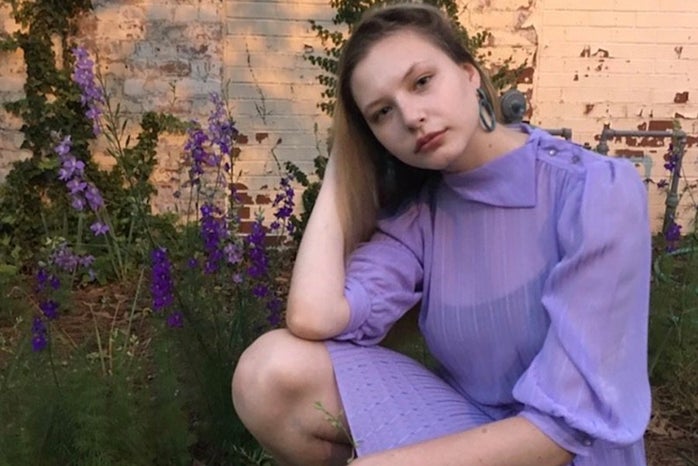 Career
Why Becoming a Student Journalist Helped Me Get Acquainted On Campus: A Letter From the Editor
Read more →