The 90th Oscars Did More Than Celebrate Movies

The 90th Oscars were this past Sunday; it was a historical night for movies and actors, but there were important topics being recognized as well. Jimmy Kimmel hosted the show for the second time. Kimmel used his monologue to talk about topics such as sexual harassment through the ‘Oscar’ statue and how all the successful actors need to be “the leading example of positive change.” He also brought up the Times Up Movement, recognized the first woman being nominated for cinematography and first-timer Oscar nominees Jordan Peele, Margot Robbie, and Timothee Chalamet. Kimmel told the audience he wanted them to make a long speech, using their platform to talk about equal rights and mentioned support for the Parkland shooting victims and their march on the 24th. To end the monologue, Kimmel joked that since the show is already 3 hours long whoever had the shortest speech would win a jetski.

Once the awards started being handed out, history continued to be made. Black Panther was recognized for its successful box office break as well as being a movie we needed. Mary J Blige was in attendance as she was the first woman to be nominated for best song and best-supporting actress, all in the same year. Before presenting the award for ‘Achievement in Design’, presenters Lupita Nyong’o and Kumail Nanjiani used their platform to talk about their support for Dreamers and DACA, as immigrants themselves.

Diversity in actors was present with some from Latin America: Eugenio Derbez, Eiza Gonzalez, and Oscar Isaac. Both Eugenio and Oscar were presenters. Eugenio welcomed the singers of ‘Remember Me’ from the movie Coco, while Oscar presented Lee Unkrich and Darla K. Anderson, writers of the movie Coco, Best Animated Feature Film and even shouted, “Viva Latin America!” Tiffany Haddish and Maya Rudolph stepped on stage wearing slippers with heels in hands. The two comedians joked with the audience about diversity: “You’re all probably thinking. Are the Oscars too black now?”

Throughout the program, the Oscars showed clips of movies and actors from the past 90 years of film to represent 90 years of dreams, artistry, and imagination. The Academy then thanked audiences/moviegoers for going to the movies for 90 years. Jimmy Kimmel also took time to thank moviegoers as he surprised viewers at the TCL Chinese Theater, at a screening of ‘A Wrinkle in Time’, with stars such as Gal Gadot, Margot Robbie, Mark Hamill, Lin Manuel Miranda and many more!

Jordan Peele set an example of never giving up, as he talked about coming back and repeatedly writing the script for Get Out, during his acceptance speech for Best Original Screenplay.

The night was closed out by Frances McDormand winning the award for Best Actress in a Leading Role. During her speech, she took the time to ask all the female film-makers in the room to stand with her. She called on Meryl Streep to stand, because if she stood everyone else would follow. McDormand ended her speech with, “inclusion rider”, pushing everyone to think about the need for inclusion riders in Hollywood.

Another award season has come and gone and thanks to these past Oscars, award season ended on a high note. This Oscars was apart of positive change not just for females in the film industry, but for everyone, everywhere!

Follow Us
Madeline Renteria
Hey everyone! I'm Madeline, but everyone knows me as Maddie! Originally born and raised in The Golden State but took a chance and moved to the heart of the Big Apple! I am a freshman college student at Pace University majoring in Political Science. I am a dog lover, a huge Dodger Fan, I love TV shows (where my whovians at?) and I love to cook and bake. I hope you enjoy reading my articles as I will be talking about things that interest me, some personal stories and other topics I would love to share! Happy reading!!
Similar Reads👯‍♀️ 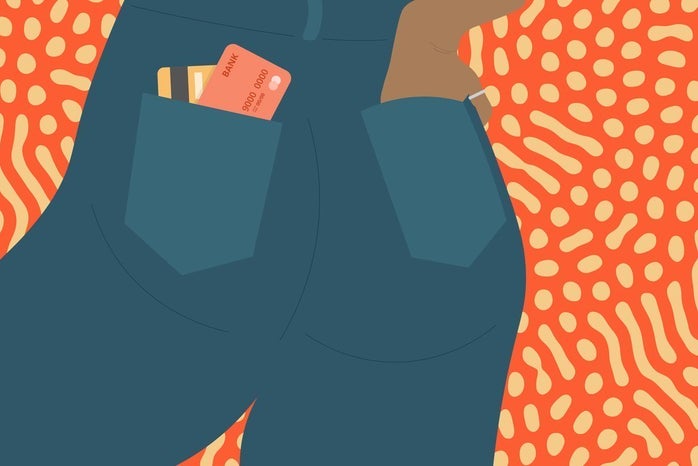