Why Being an Active Ally in 2019 is SO Important

The 21st century has seen incredible social progress, particularly with regards to the LGBTQ+ community. Same-sex couples can now be legally married in the entire United States. The US electorate is electing more members of the LGBTQ+ community than ever, and pop-culture has become more inclusive, with the Disney Channel and other child-targeting companies featuring LGBTQ+ characters. However, despite these social changes, it is hard to escape the visceral hate for members of this community, in the United States, abroad, and online.

Since 2016, members of the LGBTQ community have faced increasing, widely publicized hate due to the political climate that allows hate and bigotry to be seen as acceptable in public and private spaces. Pride parades are constantly surrounded by protesters yelling vulgar insults. The first Straight Pride parade was held in Boston earlier this year, while hate crimes across the country based on gender, sexual orientation and gender identity have increased by 17% just between 2016 and 2017. Additionally, the current president has spent his term undoing nearly every federal protection for the community that was implemented in the years before. While the community has shown strength in their attempts to fight back against the outpouring of hate, it has not been enough to silence hate coming from the White House and beyond.

The people who are not part of this community are the key to these issues going away. However, most cis-gender heterosexual people do not understand how important their role in the fight against homophobia is. Many cis individuals take their privilege for granted, and do not have to fight for their sexuality to be represented. What’s even worse, many people say that they support the LGBTQ+ community but never take any steps to act on that message. Even something as simple as using the correct pronouns in front of someone else who misgenders others goes a long way when it comes from a person who is not LGBTQ. That’s not to say that the community’s own voices don’t matter, or are not loud, because they are. However, people outside of the community who do not accept LGBTQ identities typically refuse to listen to those in the community, choosing to only listen to voices whose lifestyles they already agree with.

In my opinion, being an ally means using your platform to give members of the LGBTQ+ community a voice. Allies cut through the hateful noise easily and can shine a light on the incredibly powerful voices, opinions, and experiences of those in the community. The LGBT community needs to be heard, especially when they are continuously silenced. The privilege that cis individuals enjoy is a valuable tool that cannot be taken for granted. Many cis individuals also participate in what is known as ‘slackivism’, where they support the LGBT community online or on social media, but do not put more effort or commitment into the cause. In the 21st century, participating in this limited version of activism as an ally is not enough. Truly participating in supporting and uplifting the LGBTQ community online, offline, and especially, in everyday life, is the most important role that ally’s play, and must continue to play for true equality for members of the LGBTQ community to be reached. 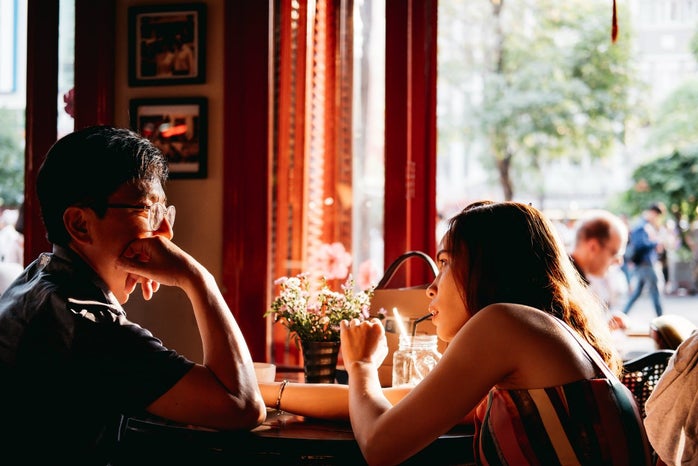