This week’s Campus Cutie is Her Campus Nottingham’s very own Bradley Deas!

Campus Involvement: Bit of poker, bit of football, bit of writing for this fine establishment.

Dream Job: Being an actor would be pretty nice. Pro poker player maybe?

Personal Claim to Fame: I once appeared on Waterloo Road, carrying a table with the oh-so irresistible George Sampson.

Fun Fact: I own Matthew Lewis’ (Neville Longbottom) bracelet, given to me at the opening of The Half-Blood Prince in Leeds.

Most Embarassing Uni Moment: First week of Rag Raid… is that enough information for your right there? Tried to do a Beer Bong, never done it before, didn’t realise I had to keep swallowing, mouth was filled, cheeks expanded, couldn’t hold it anymore, all over the rep’s pyjamas.

Where Can You Be Found on a Friday Night in Notts?: Gonna be a little bit shady and controversial here and say Forum for Trent’s night?

Do you know any cute guys or girls that deserve the much-coveted title of Campus Cutie? Get in touch!

Hannah Rought is a third year English student at University of Nottingham. She is successfully (?) managing her studies and being Head of Social Media for Her Campus Nottingham. Expect her to tweet #thirdyearwoes a lot this year, she doesn't want to graduate and have to become a real life grown up!
Similar Reads👯‍♀️ 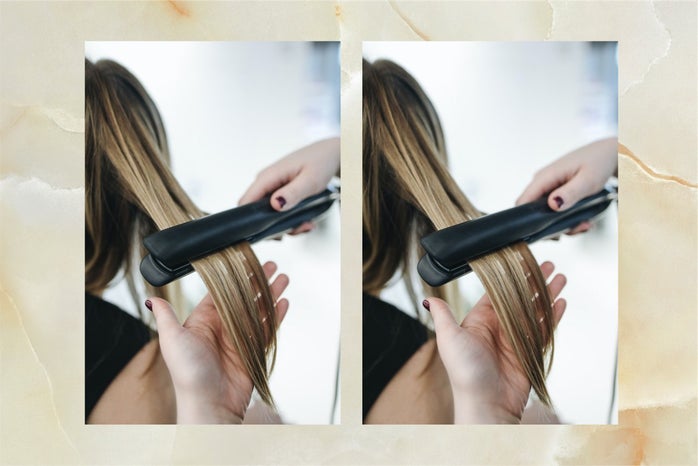