The Outdated Revival of Nostalgic Shows—Fate: The Winx Saga

Several weeks ago, Netflix released its adaptation of the critically-acclaimed animation show, “Winx Club,” renaming it “Fate: The Winx Saga.” “Winx Club” was originally an Italian cartoon featuring six main characters and their adventures in realms of magic — seems simple enough for a children’s show. However, it was the inclusion of technology, experimentation with fashion and emphasis on diversity that really drew me in. In its six leads, three are women of color. Yes, they all fit right into today’s beauty standards, but bonus points for representation — not to mention having a character whose power revolved around science and technology. Bloom, the protagonist, developed lasting and meaningful relationships with each main character that was introduced.

And yet, all of this failed to show in the Netflix series. Instead of a Latina character modeled after Jennifer Lopez, her cousin named “Terra” shows up. Musa, who is meant to be East Asian and representative of Lucy Liu, is portrayed by a white-passing character. And Tecna, the one who’s focused on STEM, is completely written out.

The aesthetic of the show is very reminiscent to that of “Harry Potter” and “The Chilling Adventures of Sabrina”: dark tones, plaid scarves, and a never-ending autumn atmosphere. If this was like any show released by the CW, I would have fallen head over heels for it—but it’s not. Rather, it’s meant to attract those who watched Winx Club growing up and are now in their mid-20s. The only problems are that that it runs like a cheesy high-school show and contains obvious ploys to attract Gen-Z watchers, all without any subtlety. I expected a fantasy-genre show like this one to allow for greater exploration of creativity and to foster diversity, but it’s safe to say my expectations were not met.

In a fascinating op-ed by Bashirat Oladele on Teen Vogue, she details western media’s inability to highlight people of color in roles that were ultimately made for them. As she puts it, “our representation was based in unnuanced Disney-fied tales of transformation, often featuring characters who spent the majority of their screen time as animals or other creatures. We see that even in beloved works: in Princess and the Frog, where Tiana is a frog for the majority of the film; in The Emperor’s New Groove, where Emperor Kuzco was portrayed as a llama; and in American Dragon, where Jake Long becomes the titular creature.”

A dark-skinned actress fulfilling a perpetual role was a refreshing take. But that was all that happened—a tokenization of a POC. She receives little to no backstory, a clear contrast to the plot of the second season of the cartoon. The show suffers from what is known as “The Bloom Problem,” or the lack of heroism in Bloom as she keeps making self-serving decisions, regardless of consequences. Her mistakes humanize her, but what’s the point if she never learns from them. She constantly lies to Aisha, Musa and Terra about her lineage, but they’re still ready to sacrifice everything for her in each episode.

Growing up, I remember liking Flora because of the color of her skin and Musa because she came from a similar region of the world as I did. My friend told me to watch the show as if it really was just another dark academia mini-series — only then was I able to enjoy it.

“Fate: The Winx Saga” is not alone in its unsuccessful revival, though. Over the past decade, several children and adolescent media have been rebooted for mainstream audiences with little to no success. “Riverdale” met immense criticism over its script starting as early as season two, which eventually led to the fall of its popularity among teenagers. “Teen Titans Go,” while clearly aimed for a younger audience, took most of the aspects that fans loved about the original and tossed them aside. Instead, they cranked up the humor and left the reboot devoid of any of the show’s original charm. These shows suffer from a lack of connection to their target audience. In an era of constant revivals and sequels, it’s understandable that these releases rarely live up to the high expectations of nostalgic, young adults. But maybe the first step in producing a successful reboot is hiring a representational cast.

Sreya is a third-year combined computer science and business major. Prior to being Campus Correspondent/Editor in Chief from 2020-2021, she was an editor for Northeastern's chapter. Besides being part of Her Campus, she's also in HackBeanpot and Scout. She spends most of her free time watching cringy reality shows, scrolling through Twitter, and going to concerts.
Similar Reads👯‍♀️ 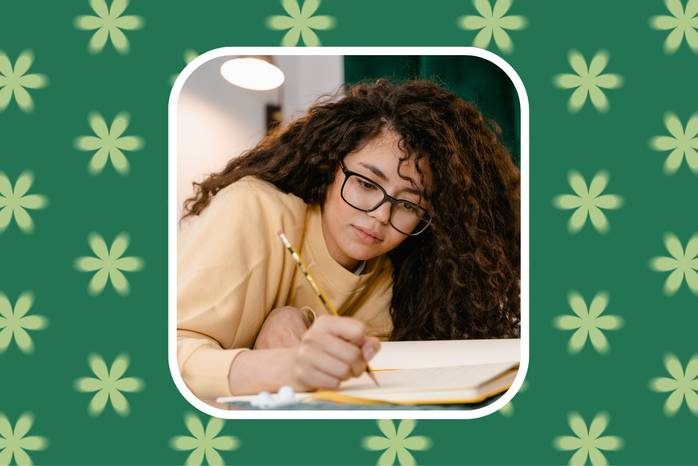